Samsung’s worst kept secrets these past few months have been fully and officially uncovered at last, although the highest-end Galaxy A version to date is notably missing. But don’t fret, as the Samsung Galaxy A7 (2016) and A5 (2016) should give you something to ponder while waiting for the next “true” S-series flagship.

Made of premium metal and glass, capable of simple, safe and “virtually anywhere” mobile Samsung Pay transactions, and protected by fingerprint verification, the two “mid-rangers” may sound too good to be… affordable.

The A7 (2016) in particular comes dangerously close to the top-shelf specifications of the Galaxy S6, with a 5.5-inch Full HD Super AMOLED screen, 3GB RAM, and massive 3,300 mAh battery that amazingly still allows the phablet to measure 7.3mm thin. 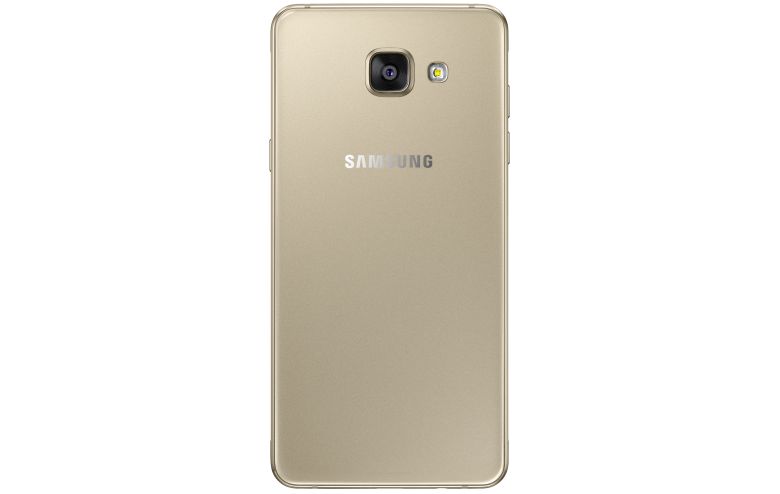 Slightly smaller than the new A7, the second-gen Galaxy A5 gains 0.2 inches in display diagonal compared to its predecessor, also upping the resolution ante to 1,920 x 1,080 pixels. The 5.2-incher is forced to shed 400 mAh of the A7 2016’s juicer capacity to retain a slender profile, and loses 1 gig of memory too, presumably for cost-cutting purposes. 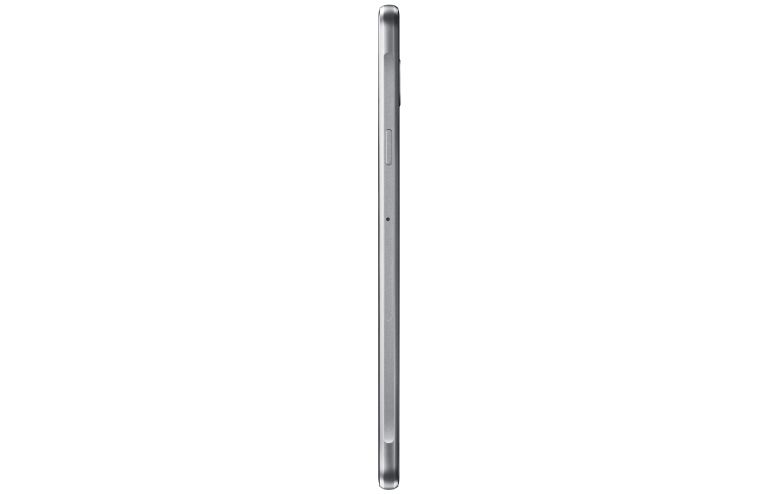 Still, even the humblest member of the Galaxy A (2016) triad sports 13 and 5MP cameras with front and rear F1.9 aperture for “optimum photos in dark conditions.” Meanwhile, optical image stabilization is limited to the revamped A5 and A7, and 16GB internal storage is offered across the board, alongside microSD expansion support.

Mid-December 2015 will see the trio commercially released in China, with “global markets” likely following suit starting January. No words on pricing at the moment.

Looking for a case that doesn’t push the Samsung phone’s design to the background? Pick one from this best Galaxy S21 clear case list.