Although Samsung is yet to go on record with actual Galaxy A6 and A6+ price points, these should definitely be the company’s most affordable “Infinity Display” smartphones to date.
Published 02 May 2018, 04:05 EDT

Samsung technically expanded its popular flagship-first “Infinity Display” feature to a mid-range phone (make that two) back in December, but the Galaxy A8 (2018) and especially A8+ (2018) were hardly what we’d call affordable, which helped build quite a bit of anticipation for the Galaxy A6 and A6+.

You have to figure these two will cater to a wider audience with truly sensible pricing, although mum’s the word on that aspect in Samsung’s press release today announcing the early May availability of the A6 duo in “select” European, Asian and Latin American markets, followed by a “global” launch in “additional markets” throughout South Korea, Africa and China.

The Samsung Galaxy A6 and A6+ have a number of things going for them apart from ultra-wide 18.5:9 “Infinity” screens, including both fingerprint and facial recognition for “hassle-free security”, and some pretty great cameras. 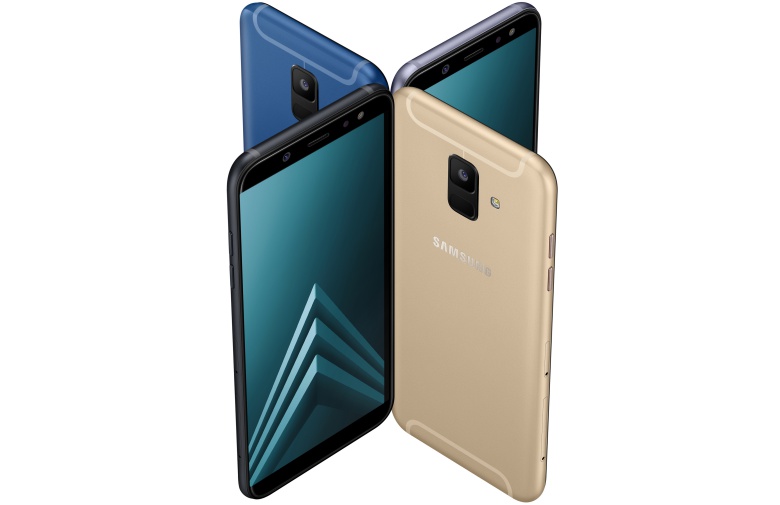 We’re not talking great by GS9 and S9+ standards, but the A6 Plus comes with respectable dual 16 and 5MP rear-facing shooters, as well as a 24MP selfie sensor, while the “regular” A6 still features a more than decent 16MP cam on its back and a 16MP front snapper. Oh, and the “primary” cams on both devices boast impressive f/1.7 aperture. Also, you get “adjustable” front LED flash, not to mention a flexible Live Focus mode for the plus-sized variant’s dual shooters.

Speaking of size, we should mention the Galaxy A6+ is both larger and sharper than the A6, at 6 inches and FHD+ resolution, compared to 5.6 inches of HD+ Super AMOLED glass. The A6+ obviously packs the bigger battery as well (3500 vs 3000mAh), with an unspecified octa-core processor clocked at 1.8GHz, up from 1.6GHz as far as the A6 is concerned. 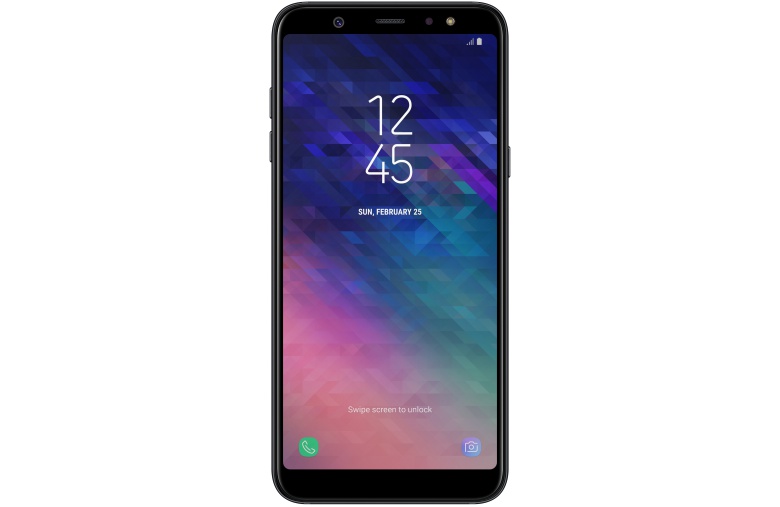 Both non-flagship handsets offer the choice between 3 and 4GB RAM, as well as 32 or 64GB internal storage space, running Android 8.0 Oreo out the box, supporting Bixby Vision, Home and Reminder assistance (no voice capabilities), and last but not least, touting a “richer surround sound experience” powered by Dolby Atmos. Still, the question stands – exactly how much will we need to pay for these very well-balanced mid-rangers?