Samsung’s mid-range Galaxy A smartphone family gained fingerprint recognition and Samsung Pay support in its 2016 incarnation, water and dust resistance earlier this year, now gearing up for possibly its biggest upgrade yet in just a few months.

How sweet would it be if you were able to own one of those dazzling “Infinity Displays” without selling a kidney first? Well, we don’t know how much the next-gen Galaxy A5 (2018) and A7 (2018) are supposed to cost, but they’ll definitely end up cheaper than a GS8 or Note 8 outright.

Thanks to the tireless work of the industry’s second most prolific leaker, who got access to another top-secret set of mobile device factory designs, we have a general idea of the A5 (2018) and A7 (2018)’s bezel size. 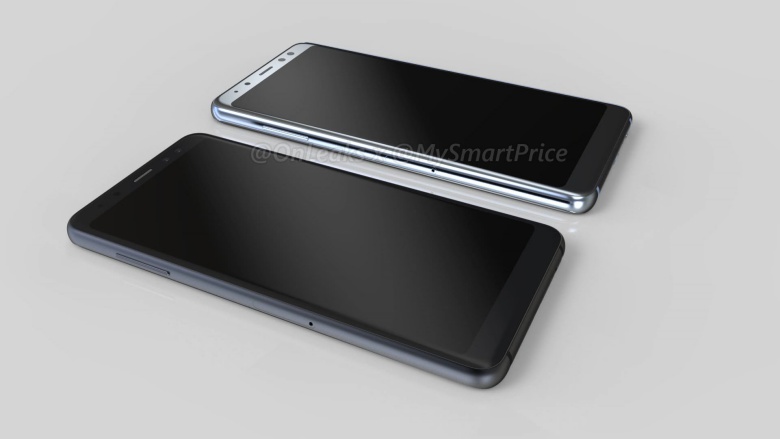 At a first glance, the display borders here are nowhere near as spectacularly thin as on the Galaxy S8 or Note 8, and the exact rumored dimensions of the two unreleased phones corroborate that gut feeling.

Other impressive-sounding features (by mid-range standards) might include 4GB RAM and a brand-new 10nm Exynos 7885 SoC for both the Galaxy A7 (2018) and A5 (2018). Depending on your region, you may be able to buy the two with Snapdragon 660 processing power.

The Korean electronics giant says it has plans ‘to expand the S Pen experience across additional device categories in the future.’

Loving your Samsung flagship? Heed my words and get a Galaxy S21 protector to shield that gorgeous AMOLED display from scratch or scuff.