This is the battery of the upcoming Samsung Galaxy A20e

The upcoming Samsung Galaxy A20e is still a mystery, but reports are starting to fill in some of the blanks, like this one, about the battery.
Published 11 March 2019, 09:00 EDT

We know to expect the Samsung Galaxy A10, A20, and A30 sometime soon. While there’s no official information out there on the specs of the upcoming phones, reports, rumors, and benchmarks suggest some of the internals. These include the possibility of an octa-core Exynos 7885 processor, 3GB of RAM for the Galaxy A20, as well as One UI on top of Android 9 Pie as the OS.

Last week we’ve heard about the first phone, aside from the Galaxy S10e, to wear the “e” in its name: the Galaxy A20e. It is coming to the UK, that’s been unofficially confirmed by a landing page on Samsung’s website.

A report from the Netherlands anticipates the battery size of this upcoming Galaxy A20e. 3,000mAh, as seen in the image below, which was allegedly posted on a Korean website. That’s typical capacity, which means 2,920mAh rated capacity.

We’re not quite certain of the rest of the specs, and we don’t know what the difference between the Galaxy A20 and Galaxy A20e will be. We’ll definitely let you know as soon as we hear more details. 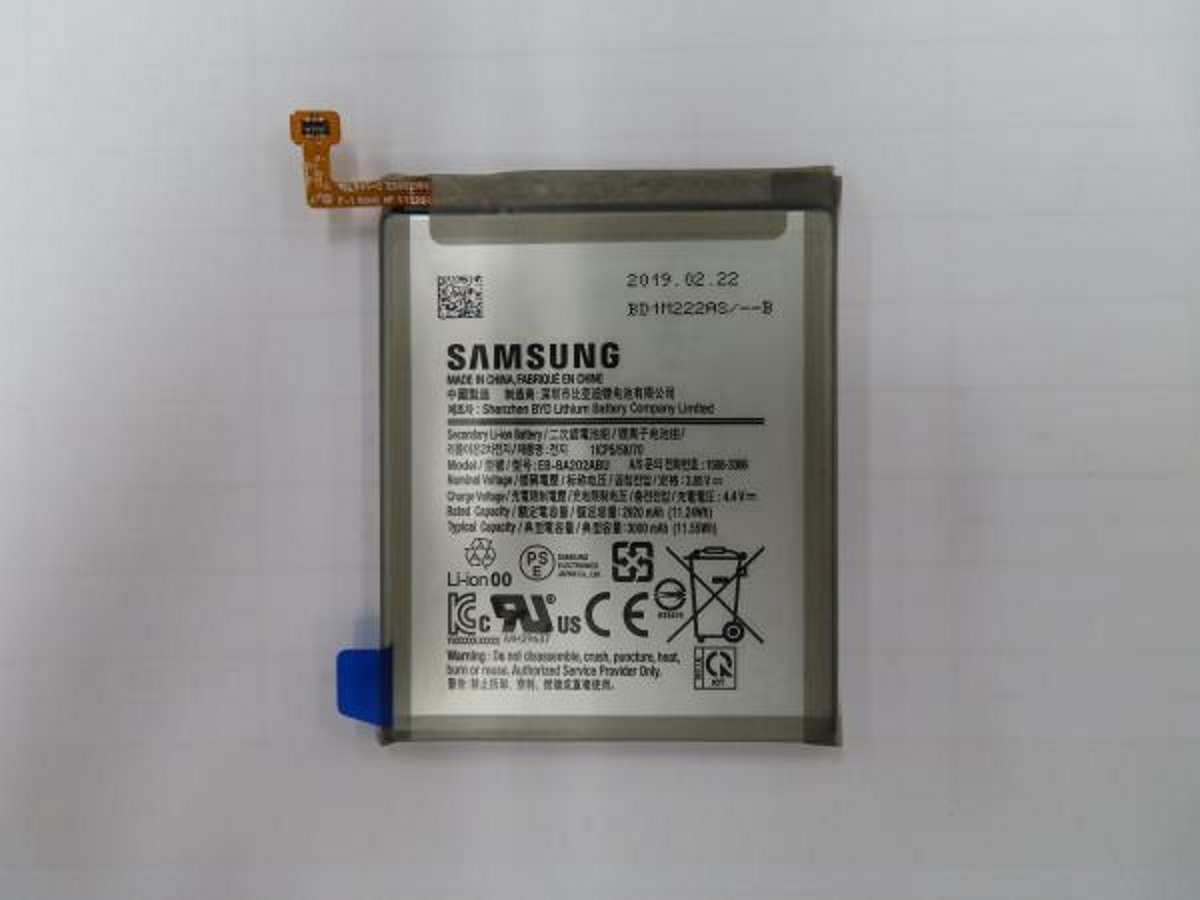 On today’s Pocketnow Daily, we talk about the official launch of the Google Pixel 4a, new leaks of the Moto RAZR 5G, and more.

Microsoft is yet to make an official announcement, but with the device recently getting US FCC and Bluetooth certifications, a market debut is not too far.
YouTube 1.8M
Facebook 570K
Twitter 197K
Instagram 133K
RSS