Samsung patent details just how its folding smartphone could work

Ready or not, foldable smartphones are coming, and we’re not talking about a resurgence of the classic flip phone design, with a tiny screen living on one side of a big hinge. Instead, we’re on the cusp of a bending-screen revolution, one that will have us working with phones that look and feel much like the big-screen smartphones of today – only that you can just fold the whole thing in half when you’re not working with them. Recent reports have suggested that we’re just a matter of months away from seeing the first such models land, and we could be looking at companies like Samsung introducing folding-screen phones either later this year or early next. As we patiently wait, a new Samsung patent application clues us in to just how these sort of phones might be constructed.

A bending smartphone will rely on a flexible OLED display panel, sure, but what about the rest; how do you design a phone body that’s just as fold-friendly as that screen?

This patent application offers insight into a number of areas there, including a gear-driven central hinge, magnetic fasteners that could help hold the smartphone shut, and a body design that would allow the flexible screen to “bow” a bit around the phone’s hinge, letting the handset close flat while meeting OLED panel flexible-radius tolerances.

There are a lot of ideas packed within this patent, showing a number of different ways of solving similar problems. While that doesn’t help us nail down exactly what direction Samsung’s planning to go in for its final commercial model, it does reveal plenty of possibilities. 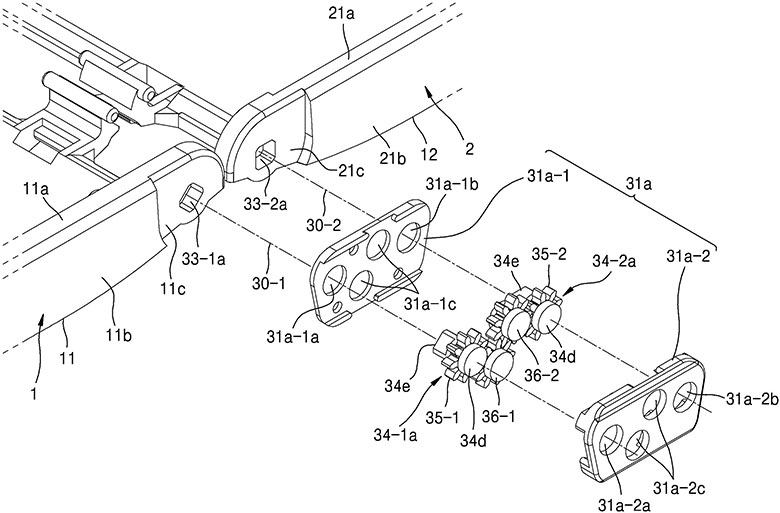 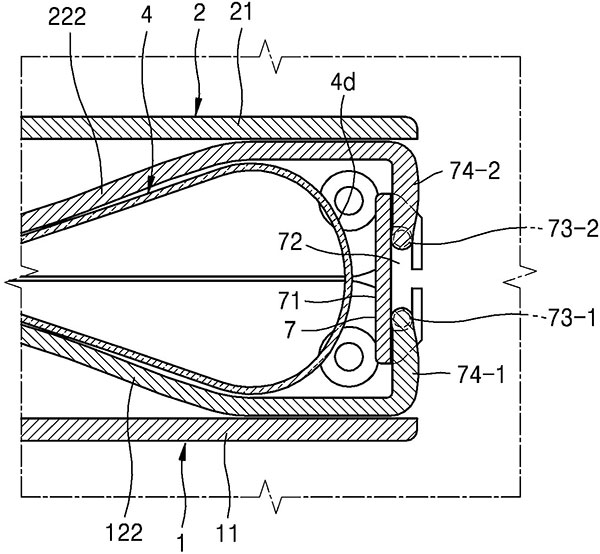 The Guacamole trick will let you silence an alarm by saying ‘snooze or stop’ and shush a timer without saying the hotword.

We’ve recently seen the crowning of a new Q1 2021 leader earlier today, and now we’re looking at a paradox when it comes to Chinese smartphone vendors.