It’s not like Samsung to sit out or snub a smartphone industry trend for very long, and there are many cases in which the chaebol took risks adopting immature technologies or implementing seemingly gimmicky features just to stay ahead of the curve.

Unfashionably late to the dual rear-facing camera party, the Galaxy S8 was supposed to join the likes of Apple’s iPhone 7 Plus, the LG G5, V20, Huawei P9, Honor 8 and even HTC One M8, but… we all know what went wrong fairly close to the flagship handset’s launch.

Naturally, everyone assumed the torch would be passed on to the Note 8, and although the next S Pen-wielding powerhouse is having the same trouble getting fingerprint recognition to work under glass, dual shooter integration seems like a given. 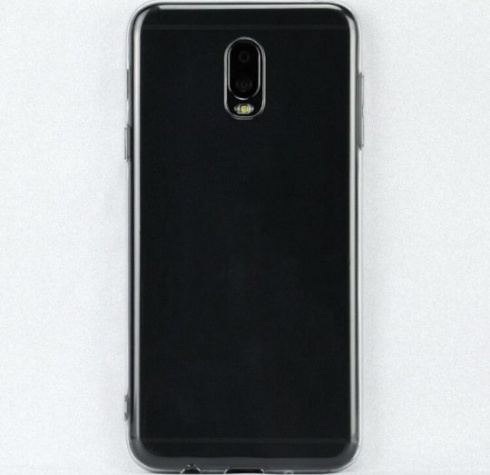 But surprise, surprise, there’s another Samsung phone in the pipeline tipped to double down on its main photographic equipment, and we’re not even talking about the super-upper-mid-range Galaxy C10.

Instead, a confusing new variation of the already mind-boggling Galaxy J7 might be headed to China (and only China) under the SM-J7310 model number. Remember, select European markets recently got a 2017 edition of the textbook mid-end J7, while different US carriers picked up pretty much the same humbler phone as the J7 Perx, J7 V or just J7 (2017).

All of those sported a single rear cam, unlike this advanced China-bound Galaxy J7 (2017) with a textured back and otherwise mysterious specs. Anyone else getting a headache here? If not, then try to also grasp the existence of a Galaxy J7 Max and Pro with a rear-facing snapper a pop.