Back in February, Qualcomm made a pretty big fuss over the Snapdragon Wear 2100 SoC, which was supposed to usher in the “next era of wearables.” Namely, smartwatches, previously powered mainly by the Snapdragon 400 processor, which was hardly a beast to begin with in 2013, not to mention it of course started out as a product designed specifically for smartphone use.

Bottom line, we were certainly ready to welcome the 2100 with open arms, but unfortunately, that “next wave” of smartwatches, especially Android Wear devices, is largely delayed until early 2017 (best case scenario). 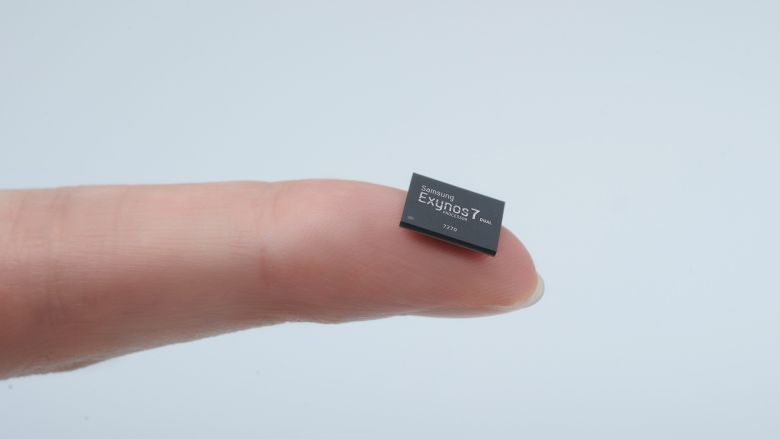 But Samsung isn’t keen to mock a partner, merely pointing out the Exynos 7270 AP is 20 percent more power efficient than its 28nm predecessor, the Exynos 3250 under the Gear S2’s hood, thus “notably extending battery life.”

It also integrates a Cat.4 LTE 2CA modem, embedded Wi-Fi and Bluetooth chips, FM radio support, global navigation satellite systems, squeezing all that, plus DRAM and NAND flash memory and the power management IC into a single 100-square-millimeter package that’s 30 percent shorter than before, allowing for “high performance, ultra-slim wearable devices.” Like the Gear S3? Probably not, since there’s only talk of a reference Exynos 7270 platform for the moment.

A new internal document surfaced online on Twitter that reveals the specifications of the upcoming Apple Watch Series 7 wearable.