A new report suggests that Samsung wants to make smartphone names complicated again, at least when it comes to differentiation of its 5G models.
Published 30 July 2019, 04:15 EDT

Smartphone names were always out of control, and Samsung wasn’t an exception. Just remember the Samsung Galaxy S II Epic 4G Touch. Things got better over the past couple of years, but a new report suggests that Samsung wants to make them complicated again, at least when it comes to differentiating its 5G models from the standard ones.

This doesn’t mean that these changes will be adopted, but it’s showing that Samsung is considering making device name changes if it means their smartphone names will be easier to remember. What’s wrong with 5G? 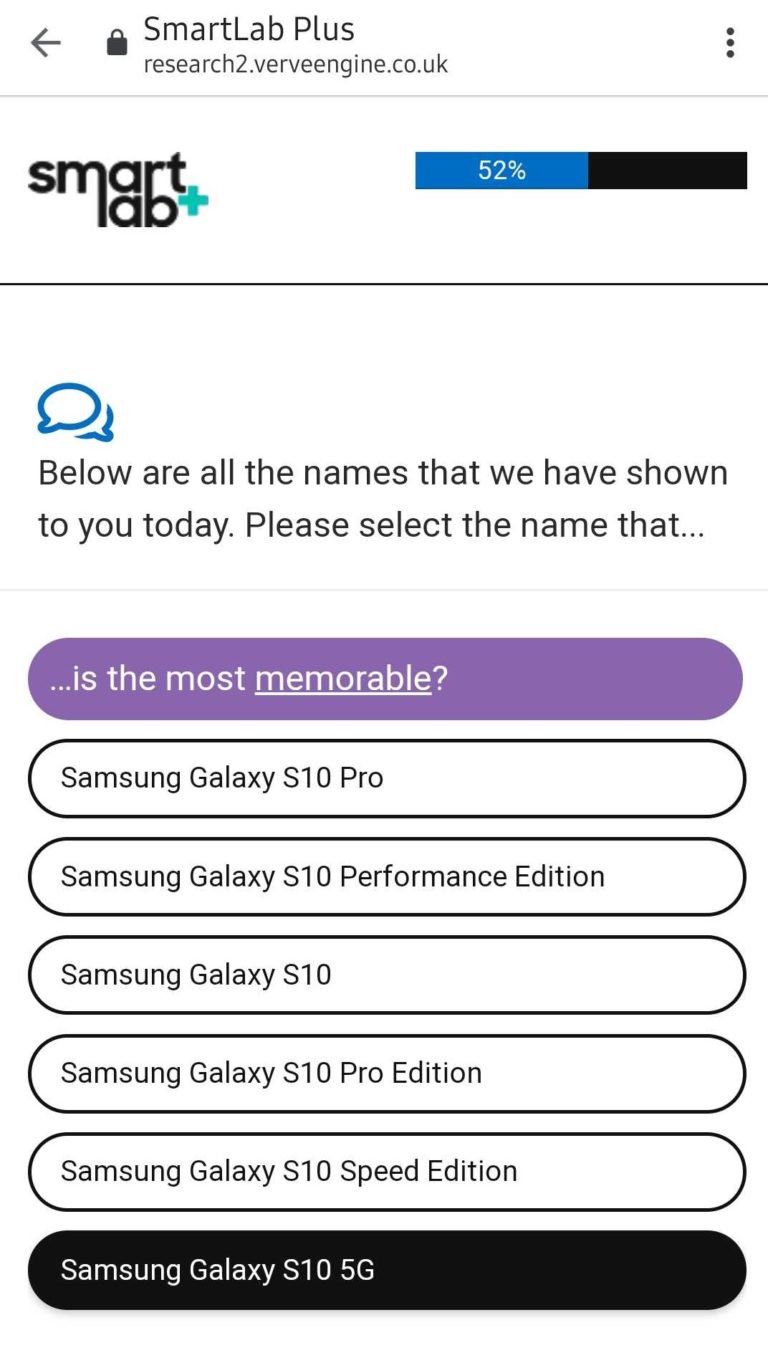