Before the Gear Fit 2 goes official, the ultra-low-cost Samsung Charm aims to put the company back on the map as far as smart bands are concerned.
Published 16 May 2016, 03:59 EDT

After failing to thrill in the low-cost wearable space with the slightly-too-pricey, not-sufficiently-ergonomic-or-sensor-packed Gear Fit back in 2014, Samsung pressed the pause button on prospective sequels and spin-offs, instead throwing its weight behind the Gear S2 smartwatch.

But now it’s (also) time for a fitness tracker resurgence, as Fitbits, Jawbones and Xiaomi Mi Bands prove you don’t need the heftiest of profit margins to be considered a success story. Before the Gear Fit 2 and Gear IconX can go official however, Samsung wants to tap into the fashion sense of the thriftiest wearable consumers, looking for just the bare necessities of health and athletic monitoring.

Unveiled with little fanfare at MWC a few months ago, the Charm was apparently subsequently launched in Korea, Italy, France and Russia with even less marketing noise, though it’s now ready to take other “select markets” by storm with slightly more pomp. 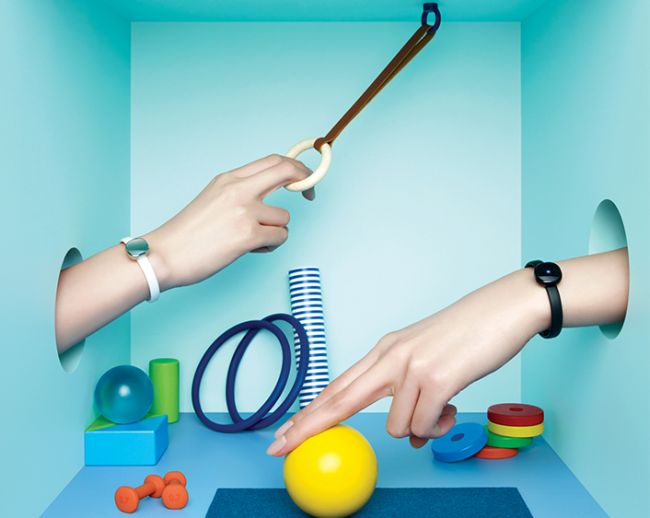 Which it deserves, by the way, arguably leaning towards a female target audience in a tiny, relatively low-profile yet also eye-catching square form factor coated in gold, black or rose quartz, with matching silicone straps.

Capable of counting steps, keeping track of distance covered, as well as calories burned, the Samsung Charm bracelet syncs to smartphones powered by Android 4.4 and up to alert of incoming calls and texts, plus other relevant information like charging, connectivity status and battery level using color-coded LED lights.

Its minuscule 17 mAh battery can somehow last up to 14 days on a single charge, and the straps are of course easily interchangeable for an extra touch of personalization. All for the low, low price of €40 ($45) on the old continent. Not too shabby!