Samsung introduced the heart rate monitor to the Galaxy S5 last year. But are biometric sensors here before their time? Find out here.
Published 28 March 2015, 10:00 EDT

It’s interesting to see the turn some phones have taken of late. It seems like the entire industry is focused on making you a healthier and better you. That’s really great in some ways because it points to a societal awareness and desire to live longer and be stronger. But at the same time, there are a lot of things about this that the industry seems to be getting wrong, or at the very least, not right.

Biometric data is becoming a more and more important part of our smartphones. If you’re holding a newer iPhone, look no further than the home button. A fingerprint scanner isn’t necessarily biometric data in the sense of health, but it’s still a biometric sensor upon which much of the phone’s operation depends.

But that’s not really what we’re talking about in this article. Fingerprint sensors are great if they’re implemented correctly. Apple’s is. There’s little question in my head about that. But more relevant to the discussion of the day are the biometric sensors that are shipping with some of today’s smartphones. 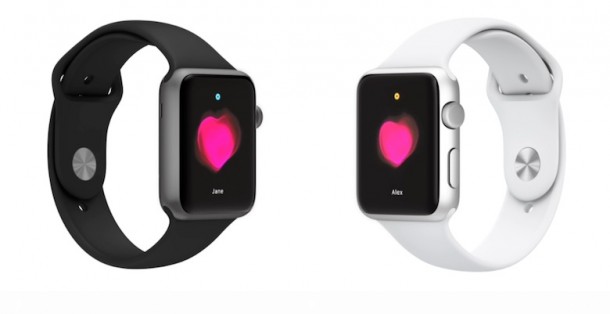 Listen to the heart beat

The Samsung Galaxy S5 notably shipped with a heart rate sensor along with a fingerprint sensor. Other phones have since shipped with the same sensor including the recently released Galaxy S6. This doesn’t make a whole lot of sense to me since there are dozens of wearable options that can accomplish the same feat.

Samsung’s thinking was to integrate your phone more deeply into it’s S-Health Platform, which is fine, but the question then becomes is this the best place for the technology? I’m inclined to think no for a few different reasons. As stated, wearables these days are coming packed with the same sensor but in a much more convenient package. A smartwatch on your wrist is going to be able to more easily ready your heart rate than a light on the back of your phone.

Right tool for the right job

Plus it can do so in real time, as you run, jump or generally do things that get your heart rate up. I don’t know about you, but after a few dozen pushups, I’m ready to collapse on the floor for a few minutes before trying to grab my phone off the table and read my heart rate. In that time, my heart rate will have slowed, so the data really isn’t all that good any more. That’s assuming you even have your phone on you. There are times at the gym – well, when I used to go to a gym that is – when I didn’t even have my phone on me.

Wearables, like the Apple Watch and Moto 360 already have that sensor strapped to your wrist where it’s going to read that data as it happens, which is going to be much more relevant. I’d like to know that my heart rate is 130 bpm at the end of my exercise as opposed to 125 bpm 60 seconds after the end of my exercise. I mean at both times I’ll be wishing I was dead, but at least the watch will get better data. 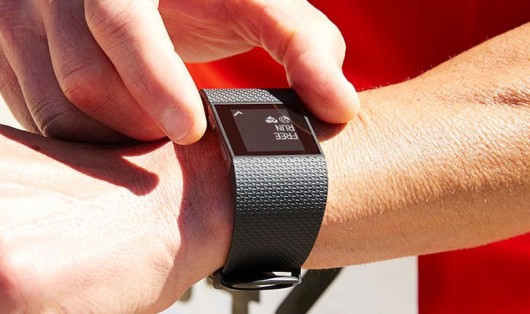 Plus wearables already fill that niche that exercise folks are looking to fill. Not everyone in the world wants a heart rate sensor. They also don’t want what for them is a useless add-on driving up the cost of their already pricey smartphone. Sure the component itself may not cost all that much, but the R&D that goes into how and where to put it does increase costs on a product that is trying to get thinner and lighter. A lot of man(and woman)-hours went into deciding where and how to place that sensor. Money better spent elsewhere perhaps?

I’m not just talking about smartwatches either. Many fitness wearables also carry that technology inside much more convenient packages. Tacking one more gimmick onto the back of a smartphone that people may or may not use seems like a waste given the breadth of other possibilities.

At the very least, it seems we should wait until a much more comprehensive set of biometric sensors can be integrated into our phones before we start adding new features. Heart rate alone may not be a great statistic, but sensors to detect heart rate, blood oxygen, blood sugar, and whatever else added into a phone as a package becomes a much more useful and compelling tool. Maybe it’s not “no”, just “not yet”.

Or maybe I’m wrong. What do you think? Are we being premature with our technology? Do we need to let it cook into the oven for a bit until it’s done? Or is a heart rate sensor just what you’ve been looking for in a phone? Sound off below because I’m genuinely curious.

Realme X3 will be making its debut, whereas the X3 SuperZoom has already been launched in Europe last month.