Samsung announces Galaxy J in Taiwan, as the second market, after Japan, to get this high-specced phone. Check out the details!

As we predicted over the weekend, when we saw that Samsung teaser of of the fit, simple, elegant, and fast phone, it was really about the Samsung Galaxy J. This phone was exclusive to NTT DoCoMo in Japan and, according to its spec sheet, it is the fastest Samsung phone which is not a phablet, sporting S 4-like looks and size, with Note III-like internals.

The South Korean phone-maker made the Galaxy J official in Taiwan. White and red colors have been announced — with the blue flavor remaining a Japanese exclusive for the moment — while the internals are the same, meaning a five-inch Super AMOLED display with Full HD resolution, Qualcomm Snapdragon 800 processor clocked at 2.3GHz, 3GB of RAM, 32GB of storage, 13-megapixel shooter, and Android 4.3 on-board alongside Samsung’s own TouchWiz. 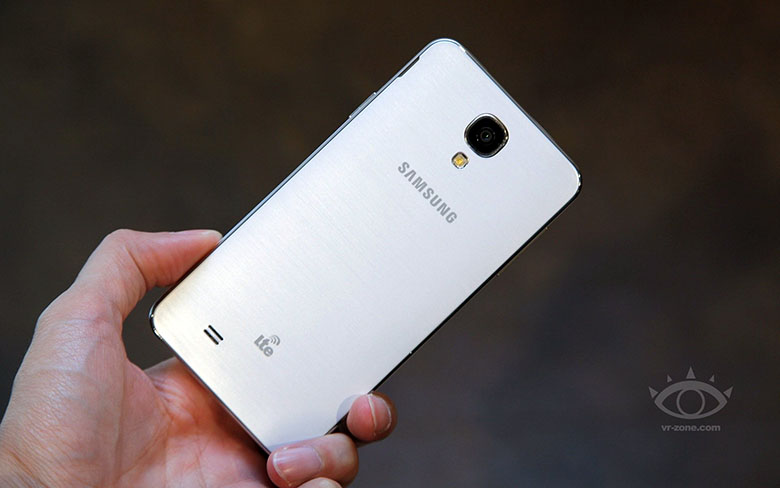 At the moment there is no word on international/global availability, but if we hear more, we’ll definitely let you know.