Samsung and LG have debuted their leading and competing options for Android smartphones this year at MWC. Listen to us yap and see what you think about them.
Published 27 February 2016, 14:15 ESTUpdated 29 February 2016, 00:57 EST

This was a big show. Rolling 360° video bots roamed the crowded grounds of Barcelona. Windows had a blitz of new products and they all didn’t come from Microsoft. Alcatel loses its (One)Touch while Sony puts the Xperia Z line to snooze. Oh yeah, there are those two big phones we’re talking about in the headline. You read it, didn’t you? Or have you been hiding under a rock from the rumor surge leading up to the launch of the Samsung Galaxy S7 and the LG G5.

Well, whatever the case, prepare to learn a lot more than you’ve already found in hands-on videos and develop a sense of cynicism second only to our humble group of curmudgeons. We explain away both major flagships and then decide out of whimsy which one we would carry: it’s S7 versus G5 between a tired Honduran, an exasperated Romanian and an American blowhard. We celebrate that blowhard’s last regular appearance on our podcast as Michael Fisher guest hosts episode 189 of the Pocketnow Weekly, (recorded) live at MWC 2016!

Watch the our companion YouTube video live right now or check out the high-quality audio version starting at 3am Eastern on Sunday, February 28. Don’t forget to shoot your listener mail to podcast [AT] pocketnow [DOT] com for a shot at getting your question read aloud on the air! We will get to them next week, promise! 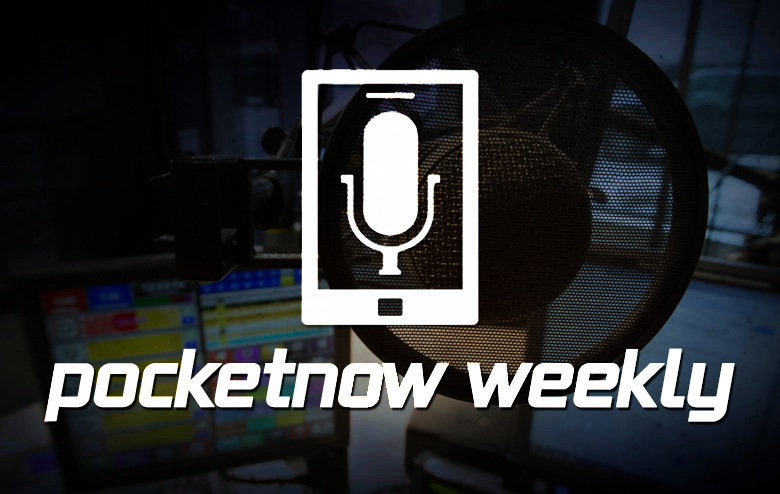 The Pocketnow Weekly podcast from MWC 2016 is made possible by: 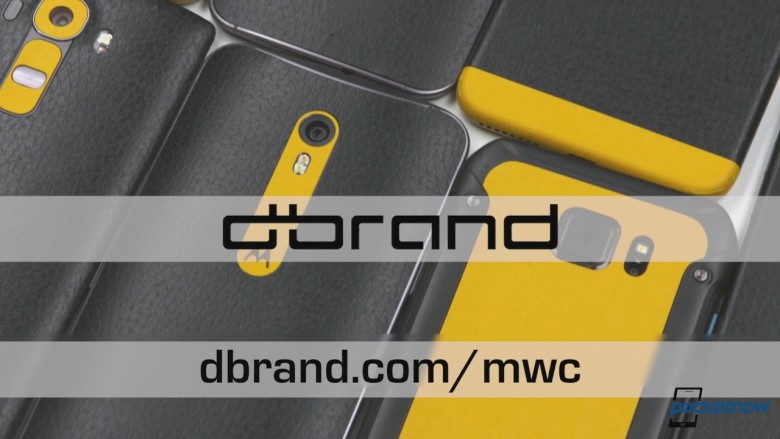 Manufacturer of precision-cut vinyl skins for smartphones, tablets, laptops, gaming consoles and more. If you’re looking to customize the appearance of your device as well as add some protection and grip, hit up dbrand.com/mwc 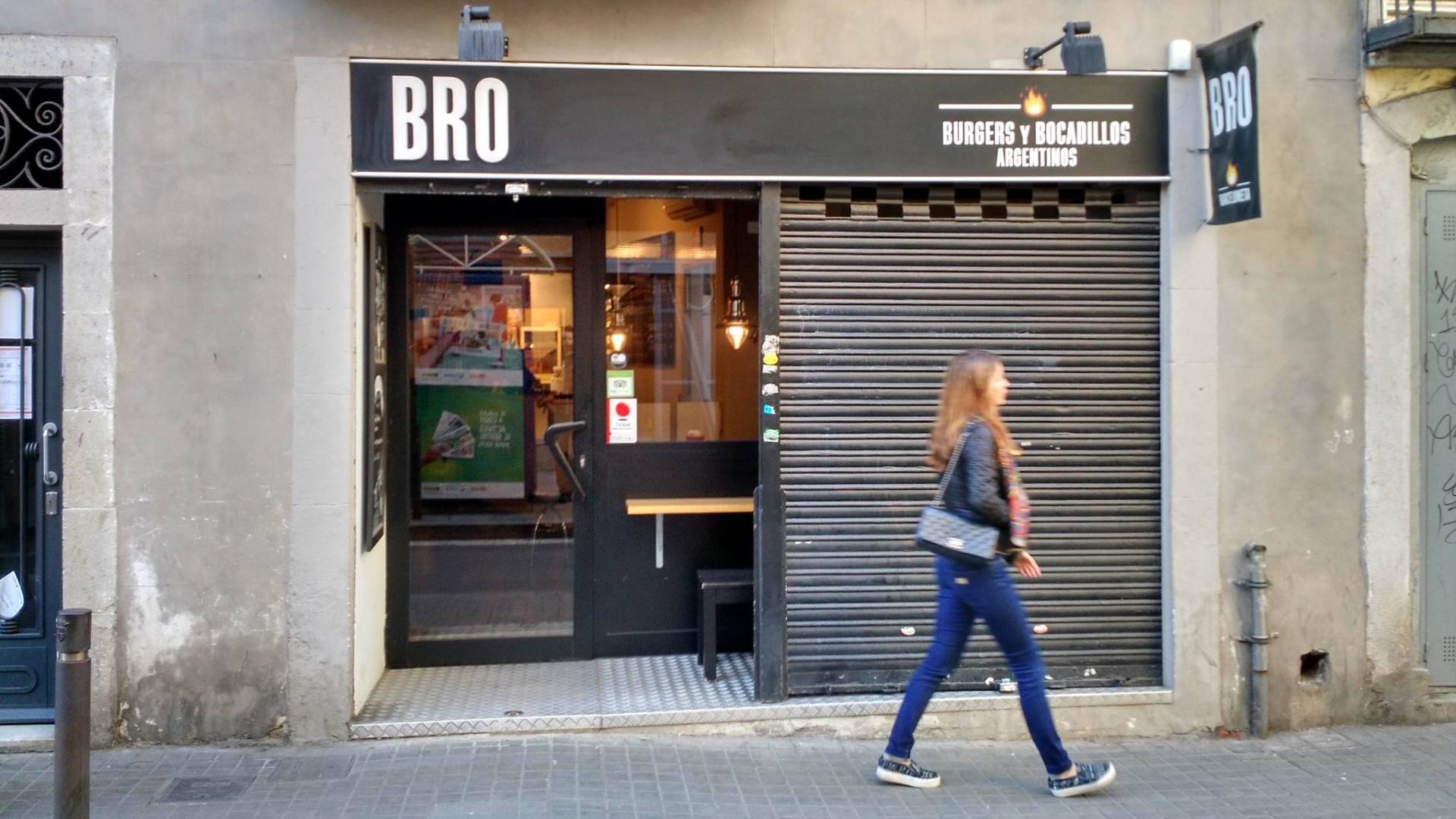