Should Samsung make an S7 Active?

Samsung increased the battery size and added water resistance to the S7. Is there still a need for a more rugged version of this powerhouse?

Samsung returned to a fine tradition of water proofing/resisting with its latest flagship phones. Both the Galaxy S7 and the S7 Edge carry a slightly improved IP68 rating than the Samsung Galaxy S5’s IP 67 rating and the Galaxy S6’s IPGotNothin’ rating. So Samsung dropped water resistance and then returned, presumably due to consumer demand, new technology, or both. Now that I can go geocaching with my brand new Samsung Galaxy S7 Edge (you know, when I get one), I started to wonder about another Galaxy sibling – the Active. Now that the Galaxy S7 has a bigger battery and water resistance, does Samsung need to develop an S7 Active? 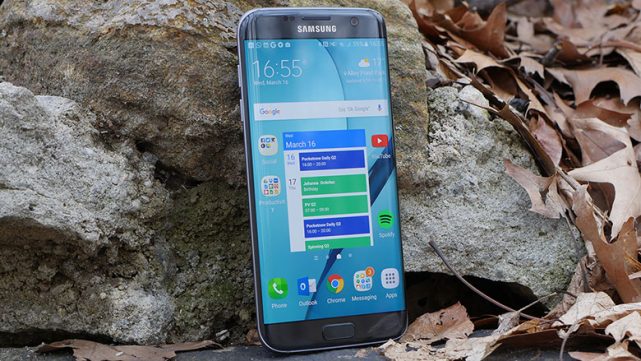 On the one hand, the S6 Active offered a few advantages over its siblings. It was stronger, more durable, water resistant, and had a bigger battery than the S6 and S6 Edge. Those traits alone made me largely prefer the Active over the S6 Edge. It was my geocaching phone for quite some time. But now that the S7 already covers two of those traits, and a good case will cover the other two, I have to wonder if maybe the Active has outlived its usefulness.

Add to that the fact that both S6 Active and the S5 Active lacked a fingerprint sensor, and a new Active phone becomes a bit more of a chore to use. I can’t over stress the importance Samsung Pay held for me when I was using the S6 Edge over the S6 Active. It was a pretty easy call in my mind, battery life notwithstanding. So if an S7 Active is to exist and it is to eliminate the fingerprint sensor again, maybe I’ll take a pass.

Plus, the popularity of the Galaxy S line of phones assures us that cases and/or skins will not be hard to come by. The benefit of these add-ons are many – you can choose your own level of durability/looks and you can remove them when you don’t want them. Over all, you have a lot more choice when it comes to the look and feel of your phone. Samsung made very attractive phones in the S7 and the S7 Edge; if you want to override that with a case, that’s your call. Beyond the case, the S7 phones already cover the benefits of an Active phone, without actually being Active phones. 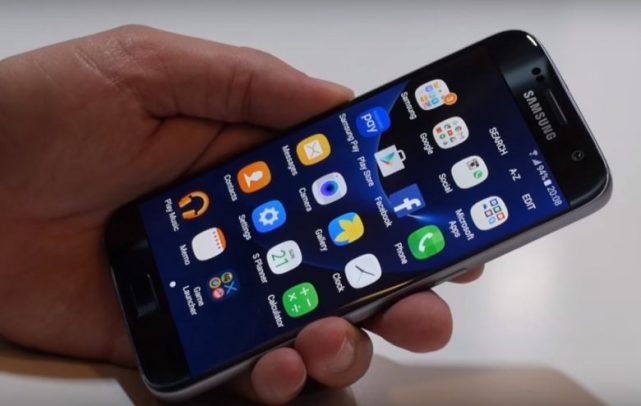 But consider this – the Galaxy S5 was water resistant, and it still had an Active sibling. Further, that Active sibling had the same IP rating as the S5 itself – IP67. So even the hard candy shell on that phone wasn’t able to add any additional protection from water and dust, and yet it existed. An S7 Active would presumably do about the same thing – same water and dust resistance – but add a hard outer layer that could stand up to stresses better than the S7 or S7 Edge.

Some tests have already concluded that the S7 is particularly vulnerable to drops and shatters with its glass sandwich construction. An S7 Active would be a pretty good way to stop those issues from occurring. Sure, as mentioned, a user could get a case for their phone, but if they’re going to get a case, Samsung may as well build one on – preferably one of its own design so it can send its own message. I like Pokémon cases as much as the next guy, but if you’re looking for a phone that says “rugged” best Samsung make that statement for themselves.

Making up for lost time

Plus, an S7 Active would have the chance to make up for a few shortcomings its predecessors had – most notably the lack of fingerprint sensor. That could be a pretty big deal among rugged smartphone fans. You would get the durability of an Active phone, on top of the water resistance of the flagship, and the security and convenience of a fingerprint reader and Samsung Pay.

I don’t know about you, but I for one hope that Samsung makes an S7 Active. I have long been a fan of the Active phones, even when one of them set a charging cable on fire. Why are you looking at me like that? Anyway, as much as I can appreciate a beautiful phone, I appreciate a phone that I know can live with my clumsiness and outdoor hobbies more. To me, that’s worth more than any aesthetics. But that’s me. What about you? Are you satisfied with the IP rating of the S7, or would you prefer Samsung make it more rugged? Would you add a case to the S7 yourself, or would you prefer to go with a naked phone that’s designed to take a fall or three? Sound off below with your thoughts and let’s see if we can figure this out.