An earlier version of this article had a visual comparison of the home button layout which was oriented incorrectly. Pocketnow regrets the error.

The next iPhone is coming up fast and depending on whether or not you’re itching for the Plus model, you’re looking at some interesting bottom parts for this “7” or “6SE“. But besides Schrodinger’s Smart Connector pins, we’re talking about the lack of a headphone jack, an extra speaker grille and a potentially home non-button. 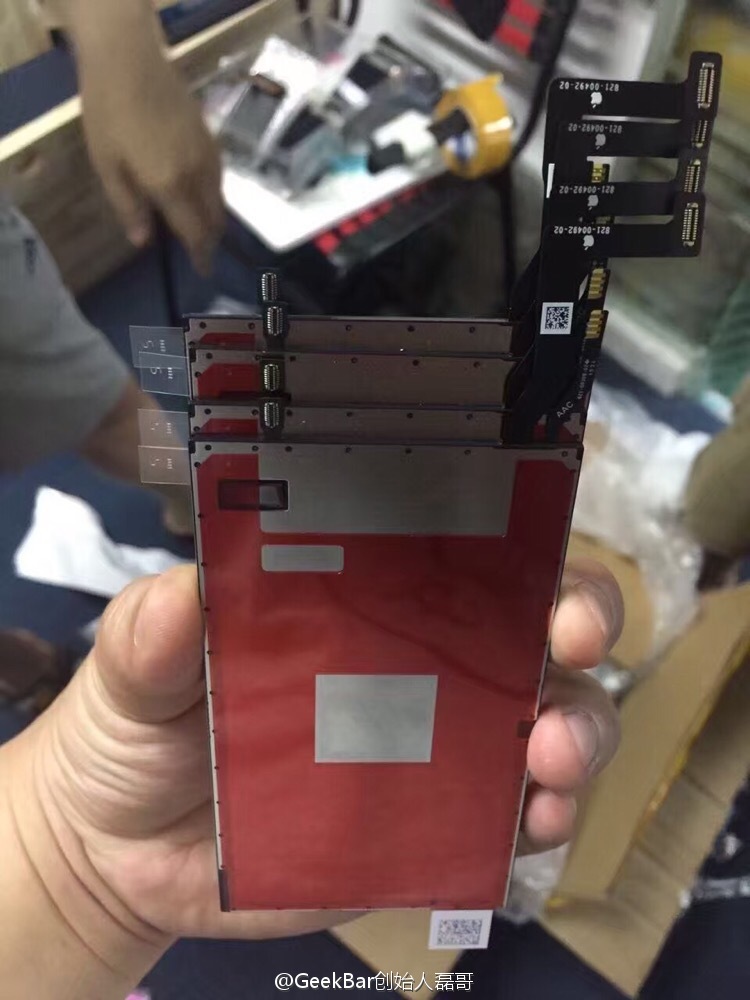 Speculation about the non-button part is that the “button-ness” is said to replicated by a touch-capacitive pad with a Taptic motor borrowed from the Apple Watch. While we don’t have pictures of that assembly, what we do have pictures from GeekBar on Weibo of is what’s purported to be a mostly complete iPhone 7 midplate.

The bottom bit is what’s getting people curious. Comparing this view with an iFixit teardown of the iPhone 6s and you’ll see no housing slot for a Touch ID button where there used to be one. 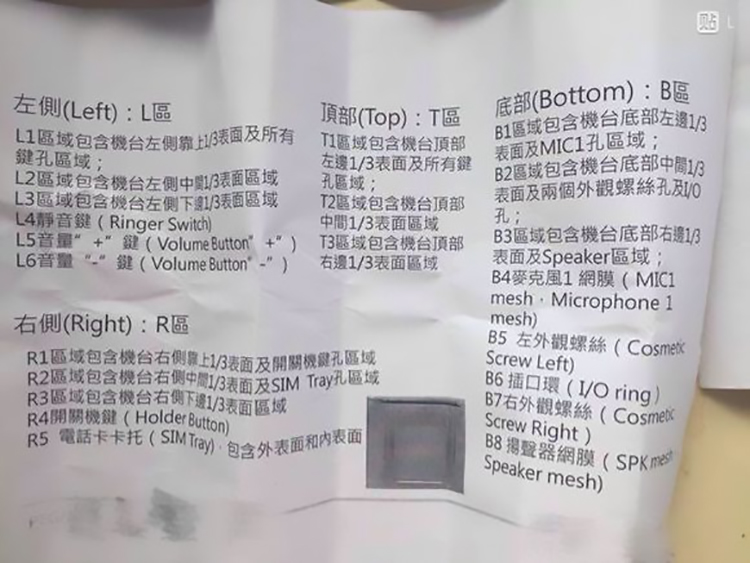 Let’s turn our attention to the speaker grille. Talk has been that a speaker would not be behind that grille, rendering our term a misnomer. Instead, we may just have to start saying “microphone grille.” And indeed, factory literature obtained by NowhereElse.Fr is only affirming (not confirming) those rumors.

In other news, either Apple still faxes over design spec or it really likes dot-matrix printing front.