How does sexual misconduct at Google reflect on Android? Also on ouir show, we discuss Xiaomi’s politics and talk with a DIY phone creator.
Published 26 October 2018, 18:00 EDTUpdated 18 November 2018, 17:02 EST

OnePlus is a proud presenting sponsor of the Pocketnow Weekly Podcast — visit https://pocketnow.com/oneplus6t

Xiaomi puts two phones to the fore: one with magnets and without bezels to speak of, another with two copper tubes and all the gaming might one could ask for. Where does that leave the Chinese manufacturer as we head out of 2018?

A make-your-own-phone kit has received multiples of its minimum crowdfunding goal on Kickstarter. And while it isn’t an Android phone, there are valuable lessons to be had from the MAKERphone.

But first, the specter of improper handling of sexual misconduct at Google has reared its ugly head. At the the tip-top end of it is none other than who many consider to be the father of Android: Andy Rubin.

We’ll process all of these stories together this week on the Pocketnow Weekly.

Watch the YouTube video posted at 3:00pm Eastern on October 27th or check out the high-quality audio version right here or through Apple, Google, our RSS and wherever you get your podcasts. Talk back live while you’re watching the show on Twitter with #PNWeekly and shoot feedback to the hosts at [email protected]! 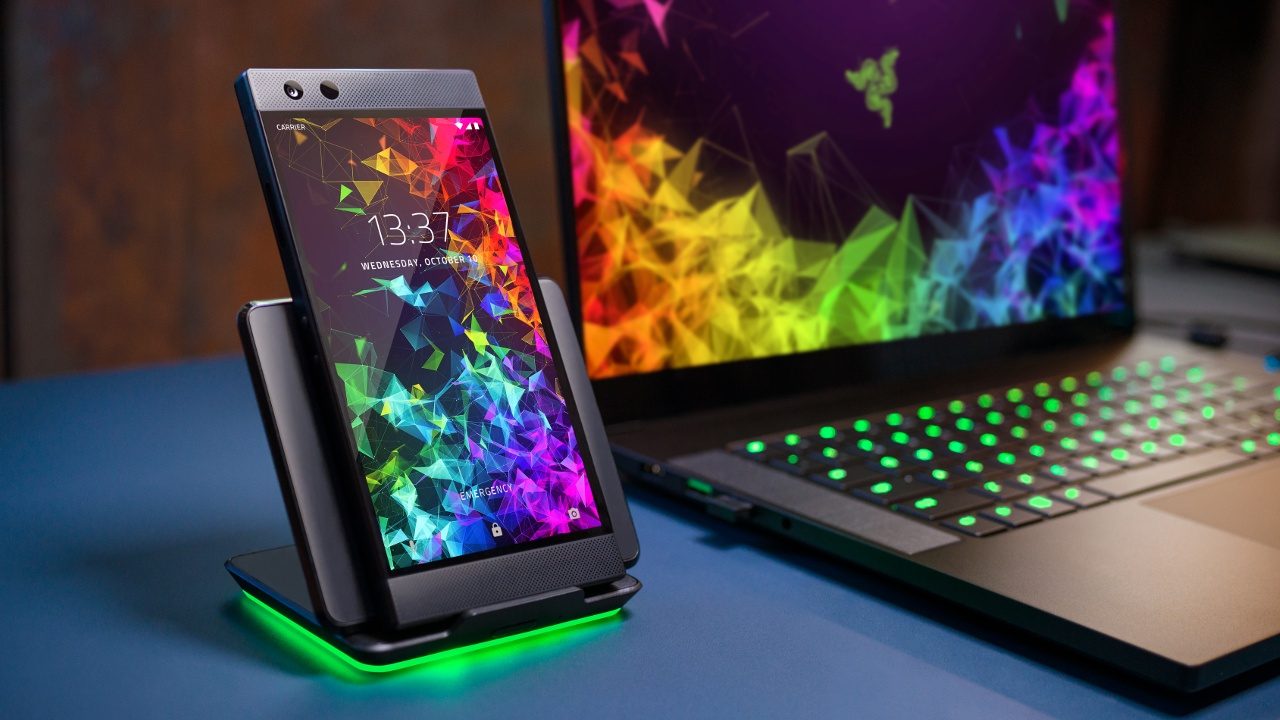 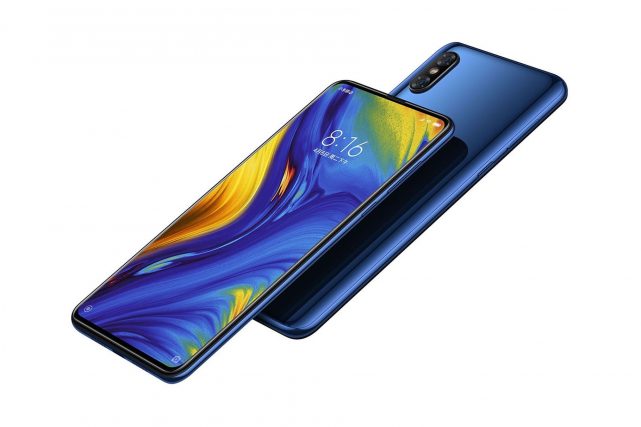 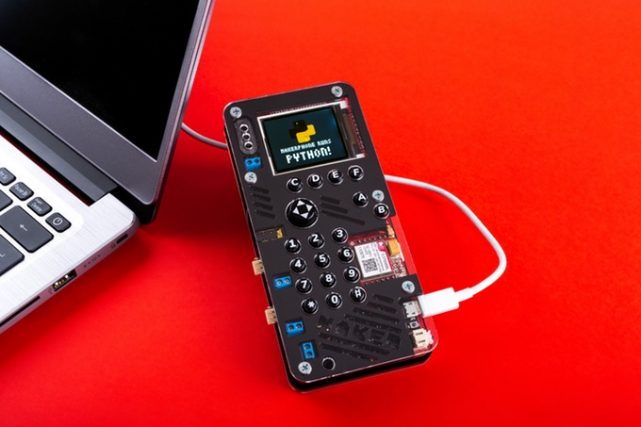 The Rose Gold Trim of Samsung he Galaxy Watch Active2 only comes in a 40mm case size with a Bluetooth-only variant of the table.

Bottom line, the Samsung Galaxy S21 wins. Those in the market for the best bang for the buck modern flagship, this is it, not the iPhone 12.