In total, there are five new Roku digital media players up for pre-order today, ranging in retail pricing from $30 to $100.

Choosing the perfect digital media player to suit your specific needs may have just become as hard as deciding on one of today’s (way too) many robust high-end smartphones around. But it’s definitely the good kind of hard, and it’s nowhere near as expensive as going for an iPhone X or Galaxy Note 8.

While the latest Apple TV edition and NVIDIA Shield TV bundle each start at $179, the priciest new Roku streamer only sets you back $99.99. That’s in turn a higher price point than Amazon’s Gen 3 Fire TV, with 4K HDR support leading both lists of main features and key selling points.

The big advantage of the aptly titled refreshed Roku Ultra is access to 500,000 movies and TV episodes, as well as a mind-boggling 5,000 channels, compared to Amazon or Apple’s also rich but often cold and restrictive-feeling content libraries.

Cheaper than its predecessor, the diminutive Roku Ultra box comes with everything from 60 fps capabilities for 4K HDR to Ethernet connectivity, a micro SD slot, headphone jack and a new voice-powered remote. 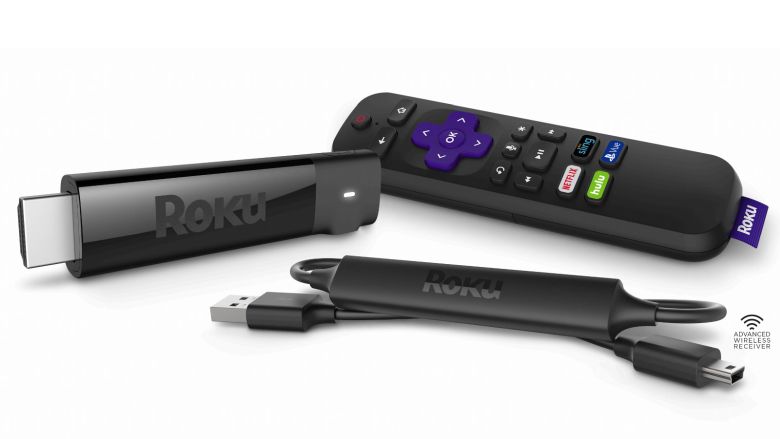 At only $69.99, the California-based company’s Streaming Stick+ cuts surprisingly few corners, retaining its “cousin’s” 4K Ultra HD and HDR functionality, the same included voice remote and boasting “exceptional” wireless performance. The rehashed $49.99 Roku Streaming Stick is also “exceptional” for HD streaming, lacking the UHD support of its higher-end sibling, while the $29.99 and $39.99 new Express and Express+ offer even humbler specifications, targeting “those who are looking to stream to the TV for the first time.”

Still, for their ultra-low prices, the two have quite a few things going for them, like “five times more power than their predecessors” and, in the case of the Express+, both HDMI and composite A/V compatibility. All five upgraded Rokus are up for pre-order, arriving in stores “around” October 8.

The app gives you the option to specify any 15-second section of a video that can go as your status.