Would a removable battery have solved Samsung’s Note 7 problem?

Samsung’s Note 7 problem seems to revolve around the battery casing or manufacture. Would making them removable have solved this problem before it started?
Published 15 October 2016, 13:00 EDT

If there’s anything that this whole Samsung Note 7 debacle has taught us, it’s that making phones isn’t easy. When you think about it, Samsung, of all OEMs has had this Note 7 thing blow up in its face, literally. The really interesting part of this is this is Samsung for crying out loud. Samsung has made so many smartphones in the last decade, it should be able to literally do this in its sleep. And yet, it completely dropped the ball and screwed the pooch at the same time. No small feat.

And the crazy part is, we still don’t even know why. Speculation has run rampant that this has to do with battery production, shipping errors, or simply faulty parts. No one really knows why these phones are blowing up – just that they are. And looking at this whole recall situation, it does beg the question whether or not Samsung – and other OEMs for that matter – would be better off just making a phone with a removable battery. There are compelling arguments for both sides, so let’s dive in. 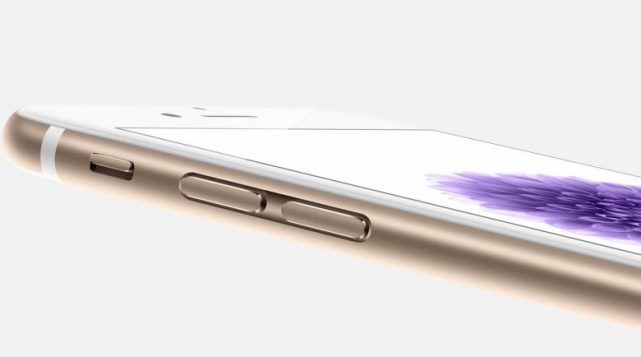 First of all, with the shrinking phone phenomenon, batteries pretty much can’t be swappable. Making a housing for a removable battery takes up valuable chassis space and if our phones are to be thinner and lighter, that’s space that simply has to be allocated to something else. This year, we saw the death of the headphone jack on several popular phones, and at least in the case of the iPhone, the headphone jack’s former space was now occupied with other tech.

Plus, phones these days are all about clean lines and beautiful pieces all fitting together in a mesh of beauty and function. This is not easy to achieve when you have to worry about movable parts and removable backs (or bottoms in the case of the LG G5). Any time you introduce a moving part into the mix there is a chance it can get pried wrong, damaged, or otherwise lose its fit and finish. And above all, we want our phones to be beautiful to hold and behold.

But this is all based on the assumption that we want smaller and thinner phones. While it’s true that a lot of review column inches are spent talking about the beauty of the fit and finish of a phone, a look at any comment section – including this one I’m guessing – will find throngs of people who say they don’t care about thin and light, as long at the battery lasts – and doesn’t blow up, you know. And speaking of which…

Wouldn’t this whole Samsung debacle have been much more manageable if it was possible to ship out new hardware to fix the defect, whatever it is? Having a non-removable battery locks a user into the one experience – even if that experience is getting set on fire. Rather than having to recall every phone in the world, Samsung would have been able to recall every battery while issuing new ones. This would have been cheaper across the board.

Are we better off?

But I don’t want to pick on just Samsung here, even though it is the easiest comparison to make. Phones with non-removable batteries are becoming more and more commonplace, and that is allowing phones to get smaller in size, or to have bigger batteries than they otherwise would have. Is this a better thing for us? I’m not so sure.

The fact of the matter is that batteries degrade over time, and if that battery isn’t replaceable, the phone is degrading too as an effect of that. With phones being kept for longer and longer these days, they need to be more reparable and sustainable, lest they end up unusable. Most people won’t swap batteries on a given day, but many will want to breathe life back into their older devices with a new battery every year, which would be a lot cheaper than buying a new phone every year. Plus consider the fact that buying a new battery is a lot cheaper than buying a new phone – another way to get an extra $50 out of a customer before they buy your new super phone.

So what do you think? Will my prediction come true and we’ll have comments filled with calls for the replaceable battery? Or have we grown beyond that despite Samsung’s troubles of late? I suspect I know the answer, but I’m curious to see if I’m right. So sound off below in the comments and let’s see if we can figure this out.

Unlike the “Glow” models, these do not feature a watermark-like big branding on the rear.

It seems that Apple is already working on launching iPhones with LTPO backplanes; unfortunately, they would arrive until 2021