The Galaxy Alpha and Note 4: proof positive that removable batteries don’t have to make your phone ugly

Whether or not you like the brand, Samsung’s Galaxy Alpha and Note 4 have proven that removable batteries don’t have to make your phone ugly.
Published 23 October 2014, 10:48 EDT

When it comes to cellular phones, removable batteries are nothing new, even the very earliest phones had a battery that you could remove and replace. Historically, this was more a necessity than a convenience. Until the last few years, battery technology suffered from various limitations that necessitated their ability to be removed and replaced fairly frequently.

For their size, energy capacity wasn’t all that great. Charge times were slow, and discharge rates were fast. Over the years, these batteries even developed a “memory” that reduced their capacity due to the buildup of tiny bubbles in the electrolytic solution. All things considered, being able to replace this kind of battery was vitally important. 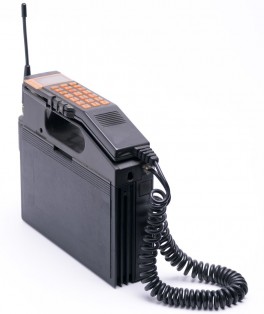 Since then, technology advanced. The processors in our phones got faster, storage space got bigger, and the amount of RAM increased. Our screens got bigger and gained more colors, and we even got fairly high-end graphics processors, too. With all these advances we often disparaged our batteries. They just weren’t “keeping up” with the rest of the technology.

We were blinded by how much energy our batteries could store, and ignored the other advancements being made. Batteries went from Nickel-cadmium to nickel-metal hydride, then from lithium-ion to lithium polymer. Scientists are even playing with batteries built with lithium-sulphur. Over time capacity has improved, the memory-effect of Ni-cad batteries has all but disappeared, charge times are (relatively) faster, and discharge times are (relatively) slower. Significant progress in battery technology has certainly been made, though perhaps not as quickly as we might have liked. 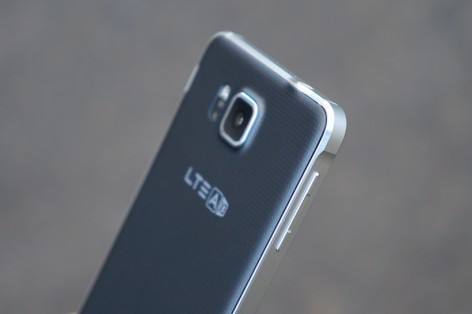 Removable batteries and their non-removable counterparts aren’t really thicker or thinner than the other. The cost to manufacture a battery with contacts on the the end versus contacts in a ribbon are almost identical. For devices with non-removable batteries, manufacturers get to replace a spring-loaded contact block with a ribbon connector inside the phone, which does save money on every device built, and perhaps a little space, too.

Some argue that carrying a spare battery (or several) isn’t something that “most” people would be. Perhaps not, but there are enough of us out here that still do to entice whichever manufacturer will give us this feature to continue doing so, since that manufacturer is more likely to sell us phones than those who deny us this ability.

Carrying a spare battery isn’t the only use-case scenario to consider. Batteries, just like moving components, wear out over time and with use. After hundreds of charge/discharge cycles, capacity begins to suffer. Batteries can get hot and can swell, they can even burst if either of these two conditions aren’t addressed. Someone with a removable battery can simply replace the failed component. Those of us without removable batteries may not even know about a problem until it’s too late, necessitating a warranty inquiry and likely resulting in the replacement of the entire device, not just the failed component. The former situation is much less expensive, incurs less down-time, and reduces the risk of personal and property damage. 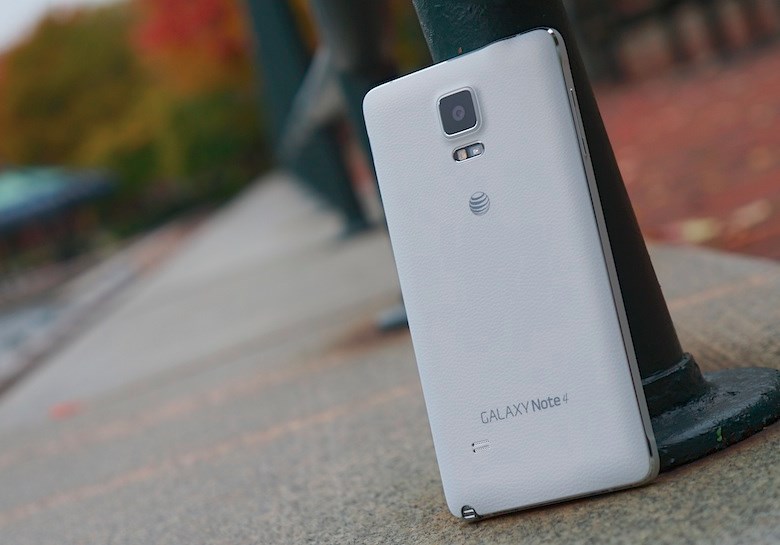