Does releasing the refurbished Note 7 make sense any more?

Samsung is set to release the refurbished Note 7…some time. But has Samsung already missed its window for releasing this device?
Published 24 June 2017, 09:30 EDT

Samsung is going ahead with its plans to re-release the refurbished Note 7, which is cool I guess. But, we don’t even have an official release date yet, which makes one wonder if this even makes sense any more. Considering it’s almost July and The Note 8 looks to be coming in late August, releasing the Note 7 refurb now seems to exhibit some questionable judgement. Or does it? 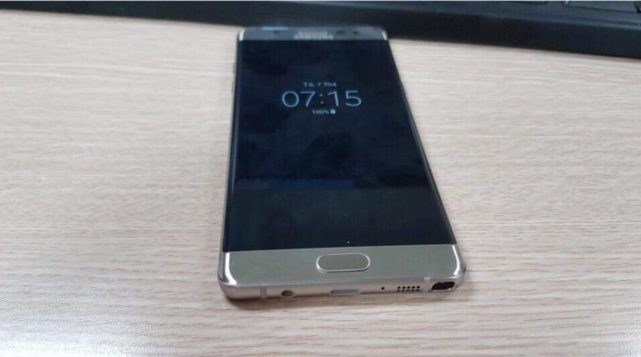 On the one hand, there are warehouses full of these things ready to ship out. They’ve been opened, had the battery replaced, and sealed and they’re ready to go. At this point, Samsung has dumped a whole lot of money into a product that already cost it a few truckloads of money, so not releasing the phone would make the Note 7 project an even bigger failure than it already is – if that’s even possible.

It was always going to take a lot of time to fix these phones. Samsung didn’t even release the results of their battery testing until mid winter. Once that was determined, decisions needed to be made about what to do with all these phones. Six months is a relatively short turn around considering the volume of phones that had to be repaired. We’re actually doing pretty well at this point.

Bring on the sexy

The Note 7 is a gorgeous phone – arguably the most attractive of 2016. It deserves a second chance at life, if for no better reason than to put that power and beauty into the hands of fans that will appreciate it. It’s not a bad idea to have a higher-middle tier phone to come out alongside the flagships of the year. OEMs have been doing that for years. This isn’t really anything new. 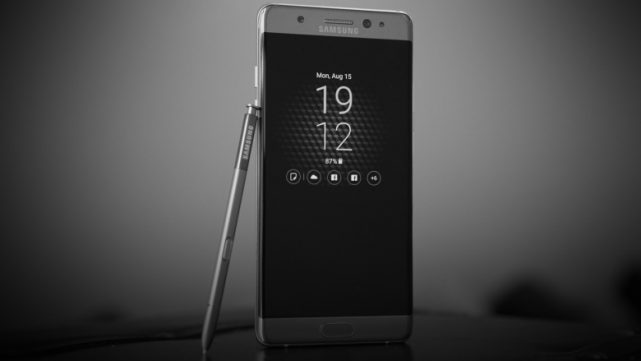 But I have to wonder about releasing the refurbished phone with the Note 8 so hot on its heels. It seems inevitable that the two phones will torpedo each other’s sales. Either the Note 7 market will want to wait for the Note 8, or the Note 8 customers will have given in and picked up a refurbished Note 7. That’s not an easy scenario to deal with. If you’re a customer in a market that will see both phones, I’m not sure I can easily decide which one gets my money. I suppose on the plus side, either way, Samsung is getting paid, but still it seems weird.

And having this phone come out just 30 – 60 days prior to Samsung’s main flagship seems pointless. If Samsung could have gotten the Note 7 refurbished out the door around the beginning of May, maybe that would make more sense. But then aren’t you undermining the Galaxy S8 and S8+? Put simply, I don’t know that there is a good time to release a product like this. 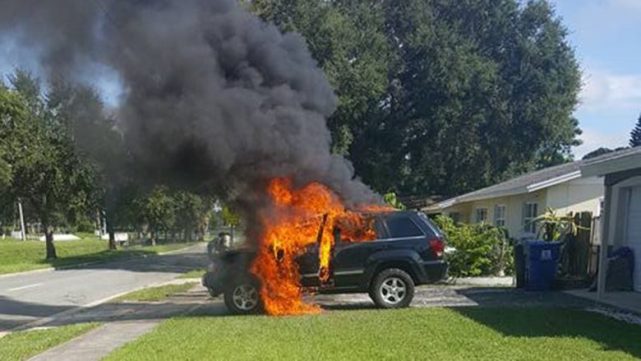 No room for error

One last point to consider – even more than timing or price, this phone has to be absolutely bulletproof (metaphorically speaking) if it’s going into the hands of the public again. Even one explosion will get headlines around the world, and won’t that be three-strikes-and-you’re-out time for Samsung? Samsung needs to be 110% sure that nothing will go wrong with the refurbished Note 7. Because anything that goes wrong will blow up in Samsung’s face, and I’m not positive Samsung can bounce back from that…again.

So, should Samsung have put even more money into this product in the first place? Or should it have cut its loses and moved on to the next big thing? Is Samsung even capable of making a profit at this point, or will it just be less loss? That’s probably as important a question as any at this point.

What do you think? Are we way too far into 2017 for Samsung to release the Note 7 refurbished edition. Or is having a mid-tier option of last year’s flagship, not only acceptable, but routine. Should Samsung just eat the cost at this point, knowing that it will probably make up that money and more with the Note 8? If now isn’t the right time, when would the right time be? Should it be closer to the Note 8? Perhaps, it should be closer to the Galaxy S8? Sound off below in the comments with your thoughts and let’s see if we can figure this out.