The Nubia Red Magic Mars was announced at the end of November last year as a China-only device. A Red Magic version was introduced in December for India, and now Nubia is preparing to make the gaming phone global. It will be available in Europe and North America starting January 31, and the price starts at $399. Other regions will also get this beast at a later date.

Now for the cool part, literally: the Nubia Red Magic Mars features a so-called ICE multi-dimensional cooling system. This combines both air cooling and liquid cooling with proper cooling ports, offering basically everything you’d expect from a gaming phone. Add to that the touch sensitive shoulder buttons for even more gaming control options, and you have a beast of a gaming phone. 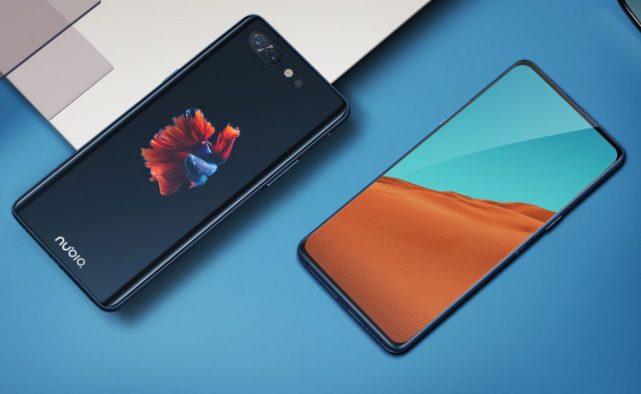 Additionally, Nubia will also show off the cool dual-screen Nubia X at the ongoing CES 2019. It sold out literally within one minute in China, mostly because of its bezel-less 6.26-inch display on the front and a 5.1-inch display on the back, eliminating the need for a bezel.

We’ll make sure to take a closer look at both of these devices so stay tuned to Pocketnow both here on the website and on our YouTube channel for full coverage.