Realme X gets announced with pop-up selfie cam, costs under $300

The Realme X was officially introduced today, and it brings some awesome features to the table, all at a sub-$300 price point.

Realme X pictures were leaked yesterday creating anticipation around the device and today’s official unveiling. As expected, the phone is now official, and it brings some modest mid-range specs to a sub-$300 price tag. Still, Realme positions it as its most powerful phone yet, while keeping an attractive, low price point.

Featuring a 6.53-inch OLED screen with 1080p resolution and 19.5:9 aspect ratio, it displays no bezels or notches. It is powered by the Snapdragon 710 processor, and takes pictures with a 48MP camera based off of the Sony IMX586 sensor. The front facer elevates to expose a 16MP shooter, and keeping everything in motion is a 3,765mAh battery with OPPO’s VOOC 3.0 fast charging technology. 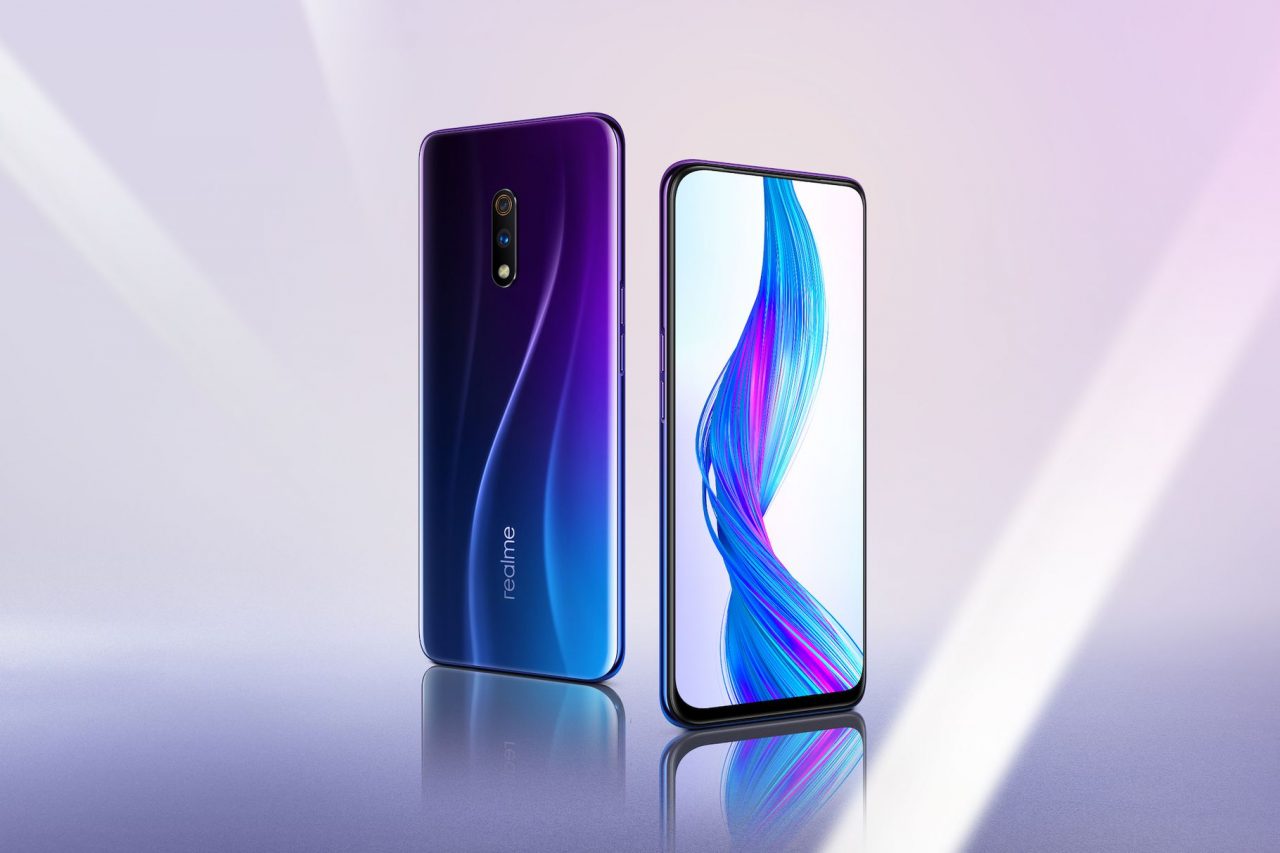