The Xiaomi Mi Sphere Camera is a standalone 360-degree camera capable of shooting spherical photos at up to 23.88MP and videos at up to 3.5k/30fps. It features 6-axis electronic image stabilization (EIS) and is water resistant (IP67). The camera’s design is unlike other 360-degree shooters, with a flat, rectangular body (3.07 x 2.65 x 0.47 inches) made of machined aluminum and soft-touch plastic. It definitely looks and feels premium, but also performs like a champ thanks a pair of large Sony IMX 206 16.35MP 1/2.3 sensors and fast 190-degree f/2.0 lenses.

In addition to capturing impressive 360 photos and videos, the Mi Sphere Camera offers unique features, like full manual controls (exposure up to 32sec), RAW photo support, plus slow-motion, time-lapse, and bullet-time video. The camera can be operated standalone or remotely using Xiaomi’s iOS and Android apps. Connectivity is cumbersome, though, since it requires manually connecting to the device’s WiFi hotspot outside the app. Once captured, photos are easy to handle, but videos are more difficult to manage because the camera breaks longer footage into 10-minute chunks, which have to be recombined. Thankfully, the company offers a PC app (Windows only) that facilitates batch stitching and exporting.

The Mi Sphere Camera comes with a mini-tripod (standard mount), micro-USB charging cable, and soft carrying pouch, but requires a fast (U3) microSD memory card (not included). As for battery life, the built-in (non-removable) 1600mAh cell provides about 90 minutes of continuous operation, and supports fast-charging via any Quick Charge 2.0 USB power adapter. 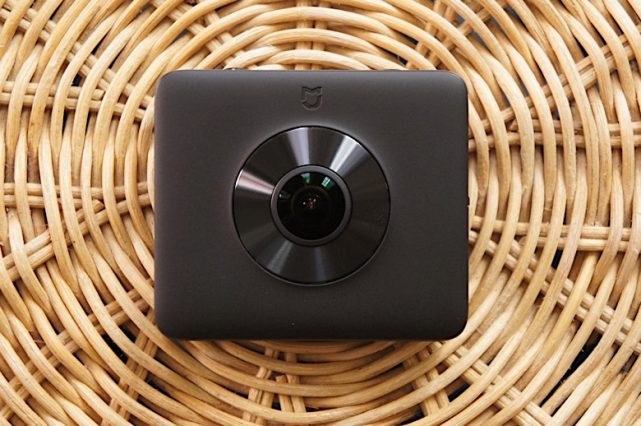 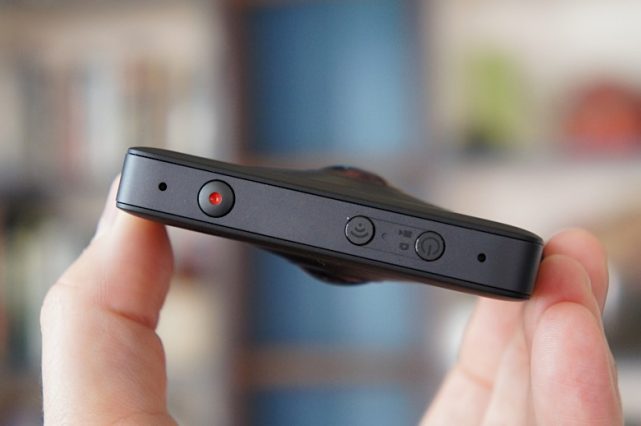 The $300 Mi Sphere Camera shoots exceptional 360 photos and videos without breaking the bank. By combining high performance and advanced features with great design, Xiaomi’s arguably made the best 360-degree shooter in its class.

Still, it’s not perfect. You’ll have to buy a fast (U3) microSD memory card if you don’t already have one, and you’ll have deal with some usability quirks, like having to manually connect to the camera over WiFi and having to manage a complex workflow to stitch and export videos on some platforms.

If you’re somewhat tech savvy and you’re looking for a reasonably affordable 360 camera that shines, I think you’ll be extremely satisfied with the Mi Sphere Camera.

Check out the latest deals from Amazon.com, where you will find the latest Apple TV 4K, Fire TV Stick 4K and more devices on sale

It seems that Apple heard of even more issues with its AirPods Pro devices, and it now decided to quietly extend the warranty for longer.