Last year, Qualcomm paid for a large tech junket to fly out to Hawaii and learn about the Snapdragon 845. This year looks to be a lather, rinse and repeat, though this could be one of the more pivotal reveals in the chipmaker’s history.

The company has sent out invitations for its Qualcomm Tech Summit to members of the press in the form of a Xiaomi virtual reality headset running Oculus VR — funny enough, it has a Snapdragon 821 chipset running the show. The magic date? December 4. The place? Maui. 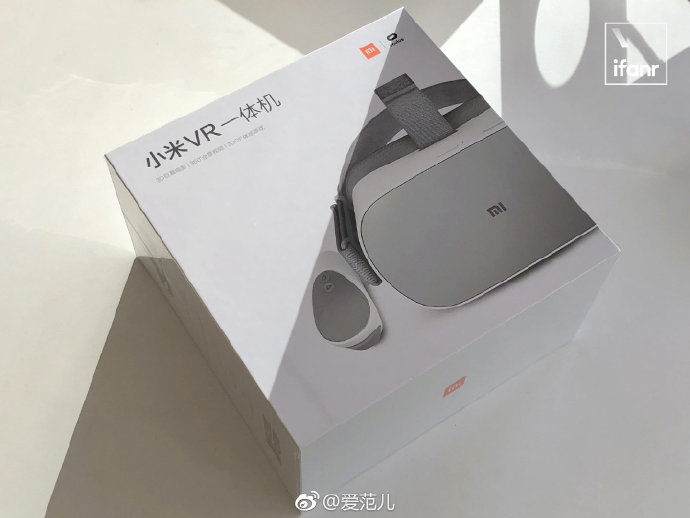 The company reposted a reporter’s Weibo entry and added that it would be putting out what everyone’s expecting:

The frontier of Snapdragon, a 5G future… and much more excitement, December 4. #QualcommTechSummit #SeeForYourself

But what we do know is that there’s an official event coming in just under two weeks time. We’ll be there to cover it.

We suggest you get an all-new case for your phone, which could last another year or two. JHere are the best Moto G7 cases.