HP’s Windows 10 tablet offering has a Qualcomm chipset in it for LTE connectivity and long-lasting battery life. It is due out in spring of 2018.
Published 05 December 2017, 16:58 EST

Qualcomm’s Snapdragon 835 chipset has claimed another full Windows 10-powered PC in the form of the HP ENVY x2 convertible tablet.

Like the ASUS NovaGo that was just announced, it is LTE-capable with gigabit potential, thanks to the on-board X16 LTE modem. The separate keyboard-kickstand combo attaches magnetically to the bottom of the device for hinging. All of this in a 6.9mm-thick body weighing 1.21kg.

With the Snapdragon 835 as the powerhouse, other specifications are hard to come by — the maximum we hear is up to 8GB of LPDDR4X RAM and 256GB of storage. Windows 10 S will be pre-loaded with the one-time free option to move to Windows 10 Pro. Users can fast-charge the tablet (from zero to 90 percent in 90 minutes) and then run up to 20 hours of continuous video on a full charge. 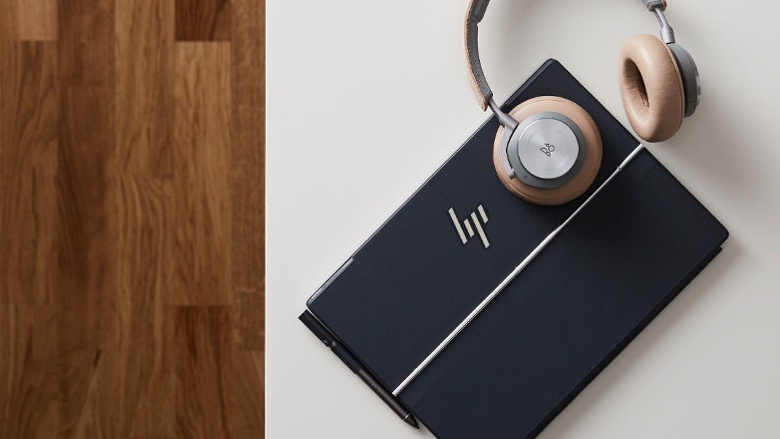 Stylus-wielders can use the HP Digital Pen, compatible with Windows Ink, for hand-precise modifications. It’s especially important when handling VR- and AR-related programming — in addition to a 5-megapixel front camera, there’s also a rear camera with 13 megapixels of resolution for real-world mixed reality testing.

There’s one USB-C port, a microSD card slot, a combination phono jack and a SIM card slot. Bang & Olufsen have tuned the audio experience both inside and out with the stereo speakers provided.

We expect to learn more about the ENVY x2 prior to its commercial launch in the spring of 2018.

The Lenovo ThinkPad X12 starts at $1149 and will be up for grabs later this month packing 11th Gen Intel Core vPro processors.

The news and interests feed is customizable and can surface content from over 4,500 global brands, but is limited to Insiders for now.