Qualcomm Quick Charge 3.0: the Good, the Bad, and the Ugly

The next version of Qualcomm’s charging standard – Quick Charge 3.0 – has been announced. Here’s what you need to know about it.
Published 22 September 2015, 13:11 EDT

You’ll be hard-pressed to find someone who would turn down a phone with a bigger battery than a smaller one, all things being equal. Unfortunately, phones with bigger capacities generally mean thicker dimensions and heavier devices. Even a few dozen mAh can add significant costs to the bill of materials. The solutions to this conundrum come in four varieties: OS and SoC optimizations to reduce battery use, and wireless and quick charging schemes to help keep the battery full. Targeting the latter, and following up from a successful 2.0 release, Qualcomm’s solution is Quick Charge 3.0.

To understand how battery charging works, a little bit of electrical theory might help out. DC power consists of three components: resistance, measured in Ohms (R); current, measured in Amps (I); and electromotive force, measured in Volts (V). All three are tightly related to each other, and changing one impacts the other two. Theory aside, what all this means is that you can’t simply up the voltage or amperage and expect your battery to charge faster and not blow up – there are other considerations to keep in mind. 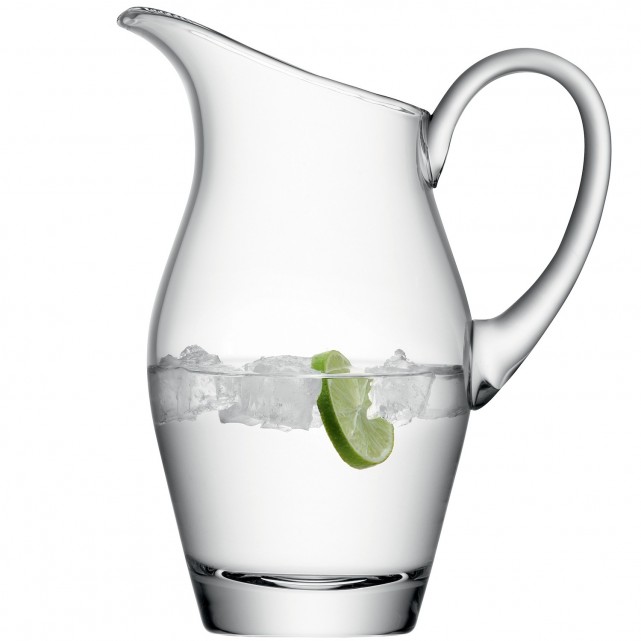 The easy way to charge your device faster is by purchasing a charger that supports higher charging rates. Chargers with 1A and 2A rates will charge significantly faster than those with 500 or 850 mA outputs. Of course, these chargers won’t work at their full “speed” unless the device to which they’re connected also supports charging at those voltages and amperages (though most modern devices support charging at and above 1A).

To help speed up the charge rate the voltage and amperage need to be adjusted. Since they’re both interconnected, and because there’s the component of resistance in there too, the ratios must be monitored and adjusted as the battery is “filled” with its charge. Think of this as filling a picture of water. You can fill it with a trickle of water and you won’t risk spilling a single drop – but it will take a long time. You can fill it with a firehose, but after a split-second burst there will be water everywhere, and after the hose is shut off, you’ll likely see that hardly any water stayed in the picture.

Instead, as you fill a picture, you probably start out fairly slowly until the flow starts going, then gradually open the spigot all the way. As the water level starts getting to the top, you back off the flow rate to make sure you don’t overfill the picture and make a mess, eventually filling the last little bit with a trickle.

That’s exactly how Quick Charge 3.0 works. Instead of pre-set voltage limits (like previous versions used), Quick Charge 3.0 intelligently identifies the power needed and adjusts the charge rate to that which is most efficient. That means the device can charge faster (when it’s able to), and there’s up to 38% less power loss when charging.

Qualcomm calls this Intelligent Negotiation for Optimum Voltage (INOV). Quick Charge 2.0 supported a few modes at varying power levels: 5V/2A, 9V/2A, 12V/1.67A, etc. A Quick Charge 3.0 charger “talks” with the device to coordinate the charge rate, and adjusts the voltage between 3.2V and 20V at 200mV increments – that’s 82 different voltage settings, rather than the four from version 2.0. Qualcomm says all this results in “minimized losses, increased efficiency, and improved thermal performance.”

Quick Charge 3.0 is also connector agnostic. Your OEM will be able to use whichever type of USB port they want, from the all new USB Type C, to microUSB, and even the arguably superior miniUSB that was durable and easy to tell which side went up.

In this list, we gathered some of the best and most trustworthy brands we could find that offer great protection for your iPhone 13.

Go to Settings and hit “Check for Updates” right now!