Once again, Qualcomm modems are better than Intel modems in iPhone X

As private testing has shown time and time again, iPhone X units with Qualcomm modems in them — typically United States CDMA and Japanese variants — perform better than those with Intel parts inside — essentially any GSM unit worldwide.

Cellular Insights, in conjunction with PCMag, tested the performance of the A1865, the Qualcomm unit intended for use with Sprint, US Cellular and Verizon networks, and the A1901, Intel’s work found in AT&T and T-Mobile in the United States. Performance was scanned on 20MHz of Band 4 LTE, which is on four of the five major networks — Sprint being the exception.

Speeds were recorded on both models with signal strengths starting from a powerful -85dBm signal, then fading to -130dBm. Qualcomm’s modem was able to retain better speeds at every step down but one — Qualcomm and Intel matched speeds at -100dBm. Throughput on the Intel modem was unmeasurable at -129dBm — the Intel modem on the iPhone 7 went kaput at -125dBm, so the next-generation device does have an advantage here — while Qualcomm was able to produce some sort of delivery at -130dBm. 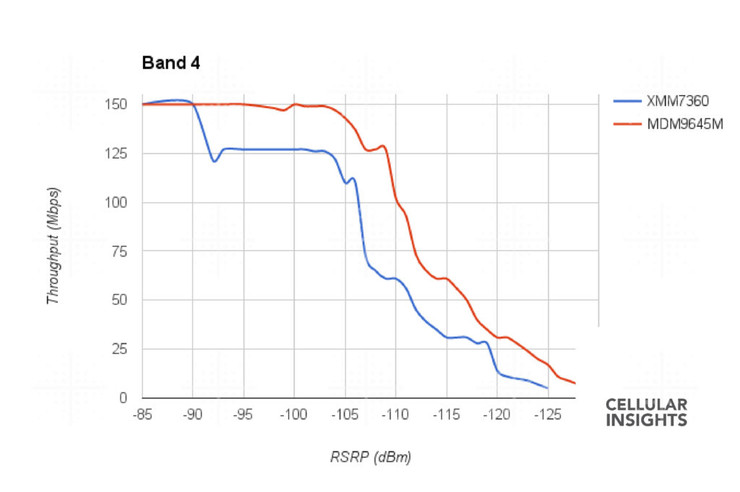 Cellular Insights notes that the performance gap between Qualcomm and Intel was more pronounced last year between -97dBm and -117dBm — suggesting that Apple put a heavier hand into tuning performance to make it seem like both versions performed identically to users. That could help to explain the match point at -100dBm.

Furthermore, neither version of iPhone X supports 4×4 MIMO, four-way carrier aggregation and Limited Assisted Access spectrum, even though the Qualcomm X16 LTE modem does — possibly because the Intel XMM7480 modem doesn’t. There is 256QAM support on both items and, thus, we find 256QAM on both iPhones.

As Qualcomm and Apple continue to fight over modem licensing and antitrust allegations, the iPhone maker is presumed to be increasing its reliance on the chip producer’s competitors like Intel and MediaTek and reducing business with Qualcomm.

Check out some of the latest Amazon products that were announced earlier today,…

It could be named Nokia T20.

If you updated your iPhone to iOS 15, and are facing high…