The quad-camera Realme 5 Pro, launching tomorrow, August 20, can be allegedly seen in the image above, posted to Twitter today.
Published 19 August 2019, 10:00 EDT

The quad-camera Realme 5 Pro, launching tomorrow, August 20, can be allegedly seen in the image above, posted to Twitter today. While we know that it won’t be based on the 64MP sensor, it will still have quad-cameras, similar to its sister company OPPO’s Realme2 line-up.

The leak reveals that the device (or at least the unit pictured), will feature 8GB of RAM, and the Qualcomm Snapdragon 712 chip. Storage is reported at 128GB (on this particular unit), which should be plenty for your multimedia needs. The image also reveals the waterdrop notch, which wasn’t really a mystery. …and the bezels look manageable.

This would be the first time Realme is releasing a relatively budget smartphone with four cameras and specs that can handle most things thrown at it, so check back as we cover the launch with all the details.

Update: here’s the back! 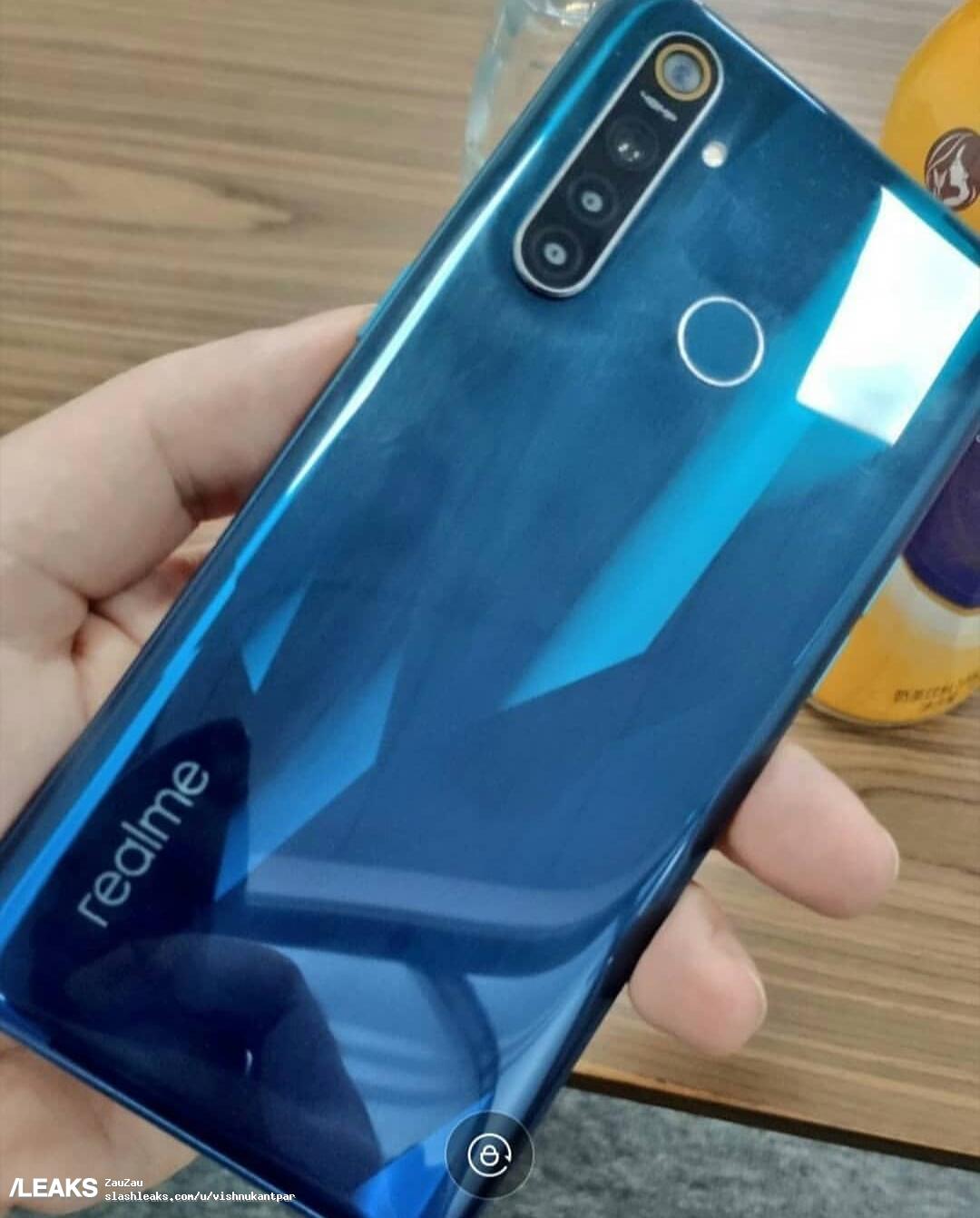 Take the first look at how Google Assistant will look on Android 12 with Material You design language.

Instead of shelling out hundreds of dollars at once, the iPhone Upgrade Program allows you to pay for your device monthly and get AppleCare+.