Purple Xperia Z3 gets leaked, and no, we didn’t mean Xperia Z4

Read more on how there seems to still be a purple variant of the Sony Xperia Z3 getting ready for a launch, even though we’re close to the Xperia Z4.

Sony has spent the last couple of years re-inventing its approach to smartphones and tablets, and has done so quite elegantly. Ever since the launch of the Xperia Z1 a few years ago, we’ve praised every single one of its successors on their design and features. Sony’s bi-yearly cycle of launches already has us waiting for the Xperia Z4 at MWC 2015, but can you believe there is still a current-generation Xperia Z3 being prepped for a launch?

The launch of the Xperia Z3 a few months ago left us a little skeptical with the lack of a purple variant, given Sony’s push with the color in the Xperia Z2 (pictured above), and other older variants. The company never came clear as to why there wasn’t a purple variant launched, but the green and copper variants seemed as good options anyway. Today however, we land some leaked photos of a purple Xperia Z3 looking ready for a launch, and no, we didn’t get that number wrong. At first we thought this was an Xperia Z4 leak, and no, it seems that Sony is still planning to give us some purple goodness after all.

The source seems to mention that we might see a launch of this variant on Valentines Day, but keep in mind that we should be just two weeks away from the next Xperia launch. 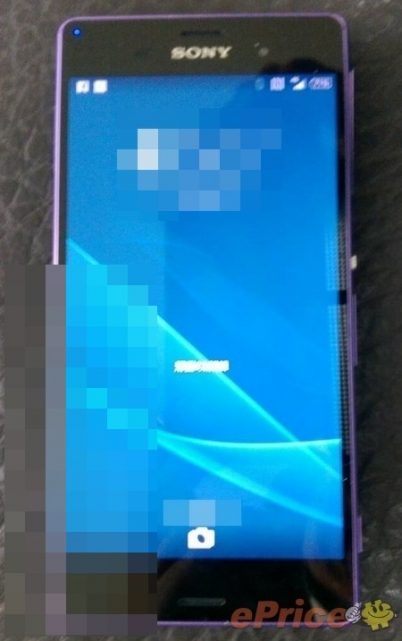 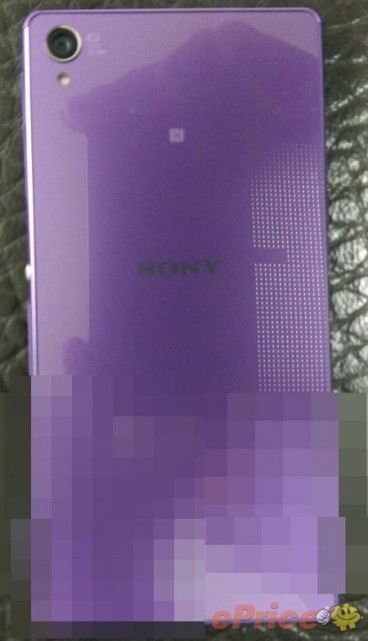