Pulling back on the iPhone 7 throttle | #PNWeekly 285

It’s good for the iPhone because the battery might screw your life up, the company says. It’s sorry, it says. We have our say on what Apple is saying about iPhone processor throttling.

One big story soaked up all the attention in this part of the week and, like any good controversy in the the mobile technology space, it has to do with Apple. Did it admit to planned obsolescence for its iPhones, despite its insistence? Are you worried about your phone’s battery (again)?

We discuss that and take on a listener’s question on the hopes of Title II repeal, the end of net neutrality and “better” consumer options for cheaper all on this episode of the Pocketnow Weekly Podcast!

Watch the video recorded from 3:00pm Eastern on December 29th, or check out the high-quality audio version right here. You can shoot your listener emails to [email protected] for a shot at getting your question read aloud on the air the following week! 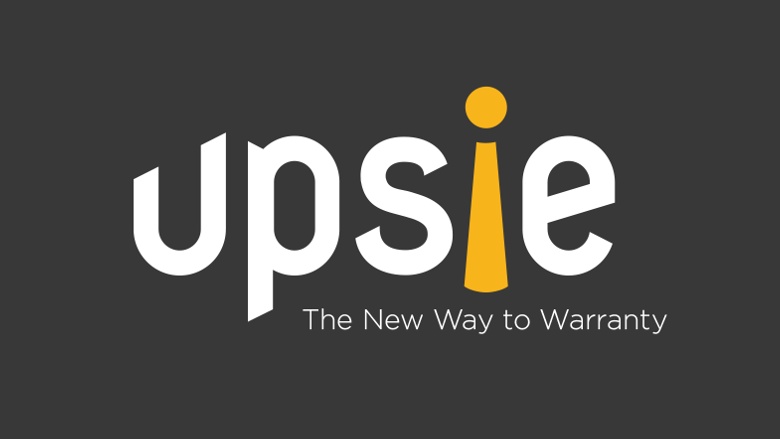 Support for the Pocketnow Weekly comes from Upsie.

Upsie helps customers save up to 70 percent on warranties and insurance plans for what they buy — including things like holiday gifts purchased weeks ago! Users can keep track of those warranties, what they cover and even receipts with the convenient and free Upsie app.

You can head to upsie.com and use promo code “POCKETNOW” for 10 percent off your first purchase. Thanks to Upsie for their sponsorship! 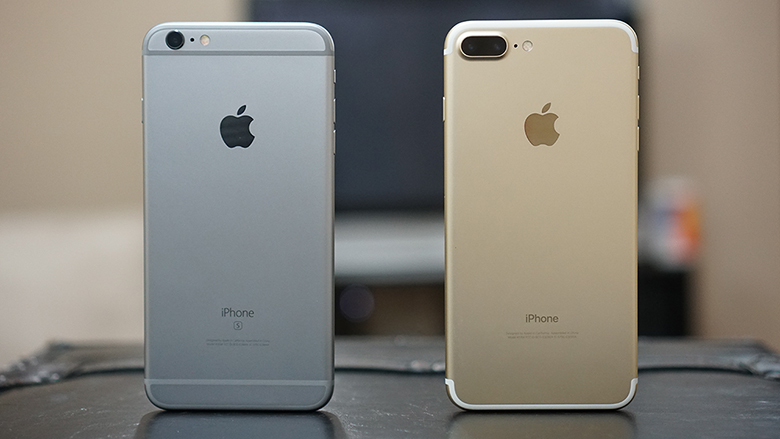 The years-long saga of people complaining about how Apple is slowing their iPhones has come to a head.

The company first admitted to it, saying that it induced processing limitations in software updates for older phones to prevent freak shutdown scenarios related to chemically-aged batteries. Then, after terrible backlash from people who felt like this prescription slowed their devices down too much, the company apologized for the behavior.

We dig into the amelioration, the scope of how many iPhones have been affected and whether these aspects should be expanded on the company’s behalf. Are the multi-billion dollar lawsuits justified? Will they succeed? Also, if it was to the customers’ benefit, why didn’t Apple explain its behavior in the first place? Should Android manufacturers adopt this practice — with proper disclosure? 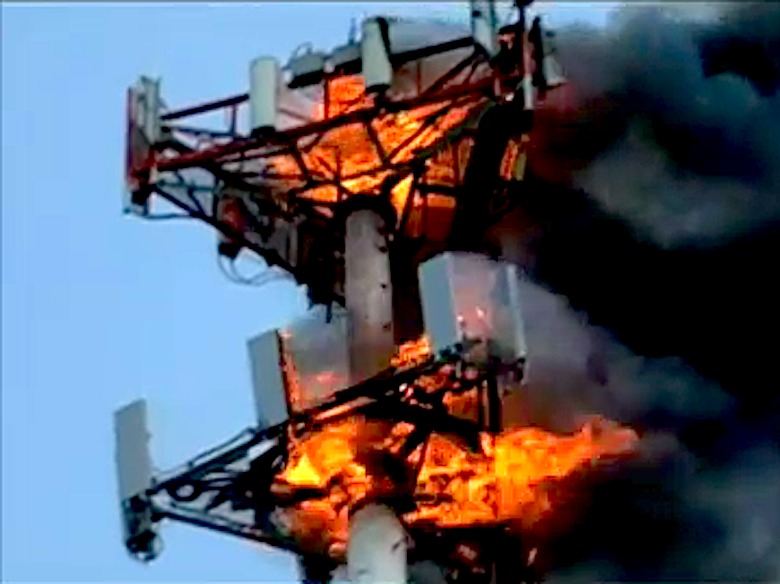 Will the repeal of net neutrality actually increase competition? Well, it depends on how you define the nature of “competition.” We also answer questions on Twitter via the #PNWeekly hashtag!