Take back your privacy with encryption – before it’s too late

All of us are born with certain “natural rights” – rights which are are not dependent on the laws, customs, or beliefs of any particular culture or government, and are therefore universal and inalienable. Among those are the right to privacy, of which I’m an advocate. Since the world’s governments aren’t doing a very good job respecting privacy (let alone protecting it like they should be), the responsibility falls to us, individually. Thankfully, technology gives us the tools we need to build solutions that will help deter all but the most determined parties from invading our universal and inalienable right to privacy. It’s time for us to take back our privacy with encryption! 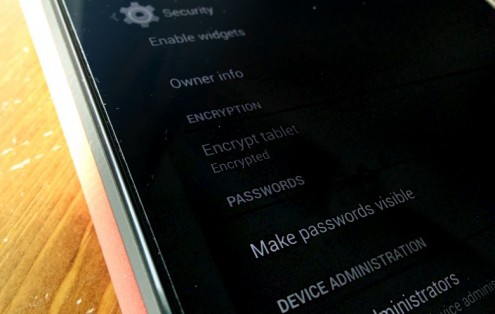 We carry our address books, our personal communications, access keys to our banking accounts, our social networks, keys to our smart homes, and even our credit cards on our smartphones.

In years gone by a person would have needed to expend countless hours tracking down all of this information from us – even going as far as gaining access to our houses to steal our “little black books”. Today, all they need to do is steal your phone – or compromise the password to the account with which it synchronizes all its data.

Modern Android-powered phones and iPhones encrypt themselves to keep your data safe from prying eyes – as long as you have a password, PIN, pattern, or fingerprint to gain access to the data on the device.

What about terrorists, you ask? In the case of the San Bernardino terror attack, the reason the FBI had to sue Apple and eventually find a company that would hack into the phone for them was because someone screwed up in the process. Had that person/agency not reset a password in the beginning, the whole issue would have been moot. Even having messed up, the FBI proved that there are ways to hack into a device – albeit it slowly.

That’s really the point behind encryption.  No encryption scheme is “unbreakable”, but using it makes it difficult for those who would violate your privacy to do so unless there is a compelling reason to do so. 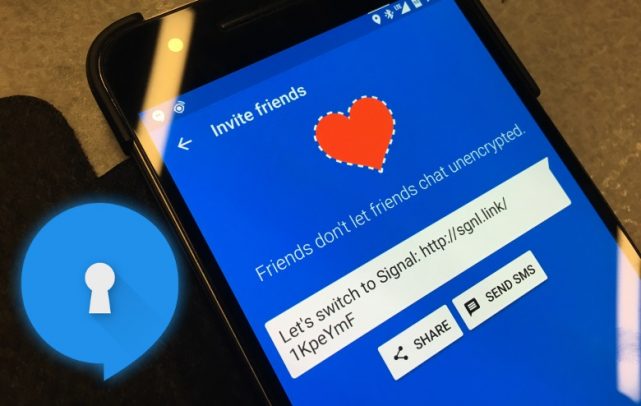 Once your device itself is encrypted, you’ll have taken the first step in taking back your privacy with encryption. Next up is securing your communications.

For a good number of us, our personal communications revolve around instant messaging (whether this is via an app, SMS, or MMS), or phone calling, or both. Email also plays a big part for many of us – but maybe it shouldn’t (though that is the topic for another article).

After looking for a solution, I landed on Signal Private Messenger by Open Whisper Systems, which is an SMS client – and much more.

On the surface, this app is a simple replacement SMS client, that’s what makes it so user-friendly. You can still send texts to all your friends and family via SMS and MMS, but what makes this app so powerful are its encryption features – which are virtually transparent. Once you and your friends are using Signal, your messages are encrypted from the moment you hit the send button. 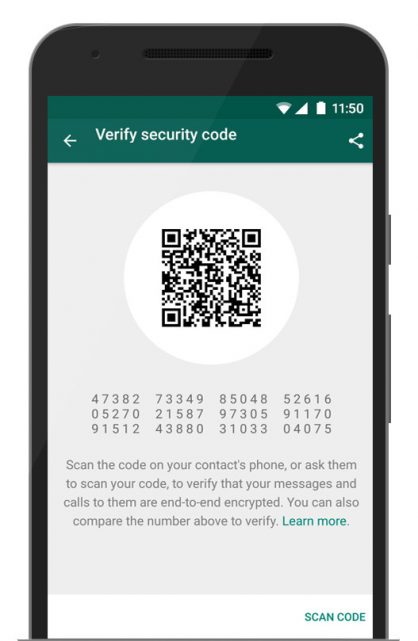 Just like SMS and MMS, you can send messages to a single person or to a group, and you can send text or attachments. And since Signal’s servers don’t access your communications, they can’t store any of your data – and even if they could, they’re encrypted end-to-end. To top it all off, Signal even lets you make and receive encrypted voice calls – and it’s all integrated into one app that looks so good, you might confuse it with a native app.

The Android version of the app seems to be a bit more polished and easy to see when it’s actually working than the iOS version. On iOS, Signal keeps much of the same styling as Apple’s native SMS client – and doesn’t seem to show when messages are encrypted versus when they are not.

Signal isn’t perfect. In my experience, sending encrypted messages to a new user typically requires exiting the app and re-loading it. Also, each device you install the app on will have its own unique thumbprint, so when you send a message from one device then from another, your friends will be warned that your identity has changed and will force them to re-accept you. This is a security feature, but it’s inconvenient and a little confusing until you figure out what’s going on.

Signal isn’t alone, WhatsApp is pushing encryption, too. According to their website, “Privacy and security are in our DNA.” Wickr is another encrypting chat client.

Whichever method you use, it’s time to start taking back your privacy with encryption.

What do you use to secure your devices and communications? What do you feel are the pros and cons of your preferred methods? What apps do you prefer or avoid, and why?

Head down to the comments and share your advice and experiences!