Images of the upcoming Porsche Design BlackBerry have surfaced, detailing a handset based on the Z10.

A few days back, we got to check out the rear cover for what appeared to be an unknown BlackBerry model, and the general styling of this component suggested it might be tied to the development of a new Porsche Design BlackBerry. Based on the shape of the bottom edge, our hunch was that this might be based on Q10 hardware, with a hardware keyboard and all, but today a series of new images arrives, clearly making this phone out to be a full-touch model, presumably built around the existing Z10.

What’s odd is that rumors claim this model could arrive as the P’9982. Sure, the last Porsche Design BlackBerry was the P’9981, but that made sense, being based off the Bold 9900. Maybe Porsche Design is just looking for some internal numbering consistency, but it feels really weird to suggest that this phone would be associated with BlackBerry 7 models like that.

In any case, this handset will likely run a customized UI, just like the P’9981, and will probably sell in the same premium price range, up around $2000; too expensive for our tastes, but the P’9981 found itself a market – maybe this one will, too. 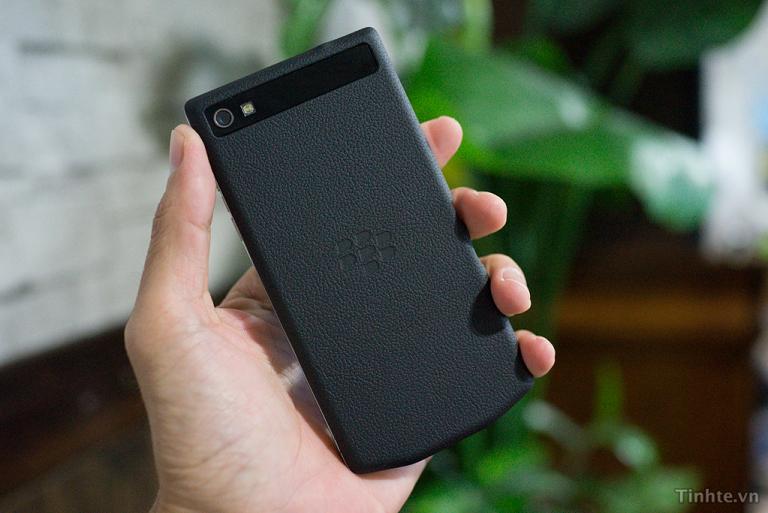 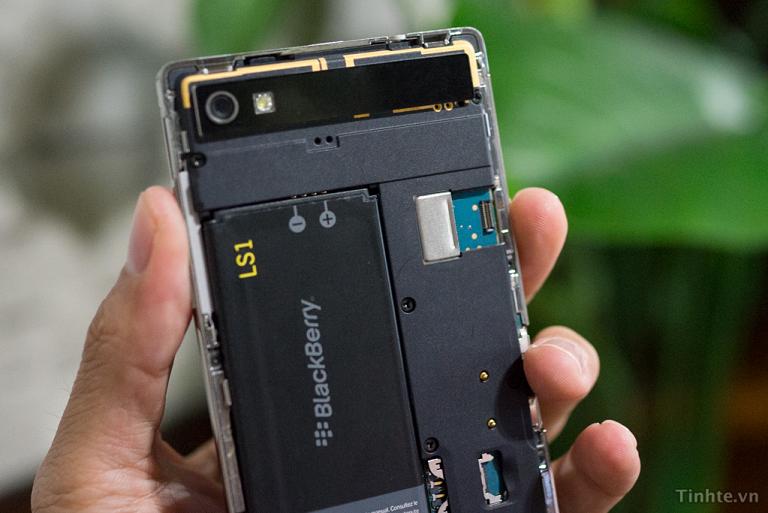 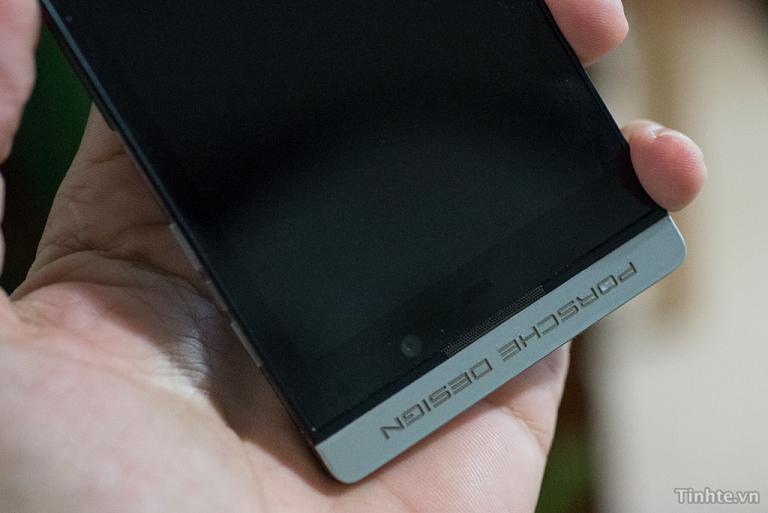