Pop Up Play on the SGS3 is Preposterous, Awesome

Is it a niche product? Absolutely. Is picture-in-picture on a smartphone one of the most extravagant, preposterous features in the mobile-technology world? You bet. Is it poised to become the next must-have feature? No chance. But Samsung’s Pop Up Play is absolutely one of the most awesome features of the Galaxy S III.
Published 08 June 2012, 15:49 EDT

When I wrote my reaction piece to Samsung’s Galaxy S III announcement last month, I focused on a handful of software features the company was introducing with its new flagship smartphone. I found the phone’s physical design rather unimpressive, dreaded the arrival of yet another version of TouchWiz, and wasn’t buying Samsung’s attempt to position this phone as some kind of nature-inspired river-rounded techno-pebble … so the software innovations were the only thing getting me excited at the time.

Fortunately, I had a lot of those innovations to choose from. Samsung really blew the doors off with the sheer number of new features, and in my short time with the Galaxy S III, I’ve already taken a few detailed looks at some of the offerings I was anticipating: S Voice and Smart Stay led the way, and today I’m talking about Pop Up Play.

Pop Up Play is the mobile version of picture-in-picture, the feature that allows those with either the most deficient or most astronomical attention spans to watch two shows at once on their TVs. For a long time, I considered the feature something slightly worse than a novelty, a trinket that only sports fans or the truly information-starved could appreciate. 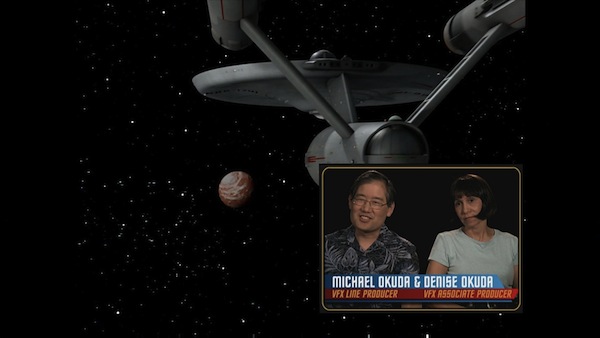 Although I guess I could get into it in some cases.

I was full of that condescending judgment for years, but it gradually faded as picture-in-picture became less of a selling point for TV makers. There was still a hint of the old attitude in my tone when I briefly discussed it in the above-mentioned piece, though, where I called picture-in-picture “a feature I’ve always associated with the kind of people I never want to be stuck in a conversation with.”

Excuse me for a second. I need to go slap my past self in the face. Because picture-in-picture on a phone is awesome.

To be fair to May-era Michael Fisher, he did say he was excited for Pop Up Play, despite his reservations about its larger, older cousins in the TV world. But he had no idea how cool it would be to watch a NASA video of Venus crossing the sun in HD, complete with epic soundtrack, as he sent a text message. Or tweeted. Or Facebooked. Or just kept browsing for more videos. 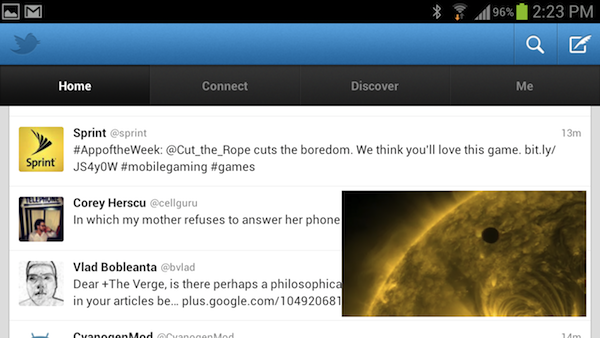 Hopping into Pop Up Play is simplicity itself: you either navigate to the Galaxy S III’s onboard video player and select a video from your library, or you can stream a video from a browser session – provided the on-board player supports the format (DivX, XviD, MPEG4, H.263, H.264 and others). When the video starts playing, a button in the lower right activates Pop Up Play. The video pauses briefly while the player throws it into a smaller  window -about two-thirds the width of the display in portrait mode- and in seconds, it’s playing again, in miniature form, in a floating frame that stays on top of whatever you’re doing. Moving the window around is a simple matter of a tap-and-hold, and the video keeps playing while you move it. 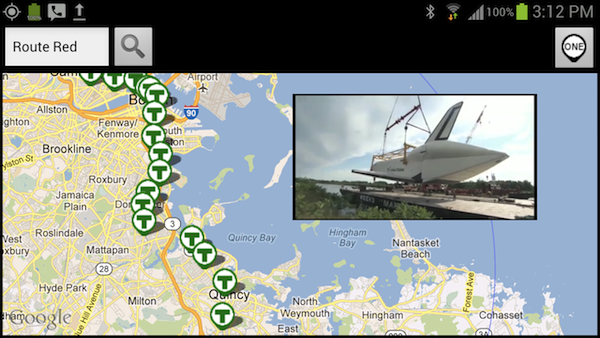 Playing video can be a taxing activity for a smartphone even when it’s not doing anything else, so I expected some lag or stuttering once I started opening other apps. None appeared, though. The beefy hardware of the Galaxy S III, working in concert with what I can only assume is some very well-optimized software within Android and the new TouchWiz, kept the video frame rate smooth and performance throughout the device snappy. Determined to get a stumble out of it, I fired up the flight simulator F18 Carrier Landing, reasoning that Samsung wouldn’t have expected people to watch movies while flying a fighter jet. 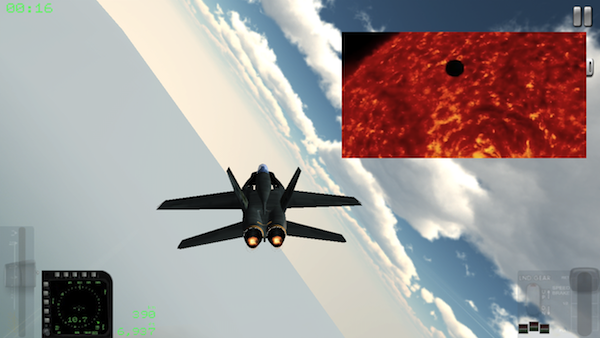 Frankly, I was blown away by how well it worked. Samsung has made compromises with other headline features of the Galaxy S III, but so far, Pop Up Play doesn’t appear to be one of them.

It’s not all sunshine and roses, of course. There’s a gaping weakness in the feature that will immediately render it less useful to the less-geeky, and that is the chain tying it to the device’s video player. Pop Up Play only works with the on-board player. It reminds me of HTC’s initial Beats Audio offering on their Rezound, which worked with the device’s stock audio player and nothing else. It was a crippling blow to Beats’ usefulness on that device, and Pop Up Play’s limited scope on the Galaxy S III is a similar obstacle. Today, we live in a streaming culture; the emphasis is consistently focused less on local storage and more on the cloud. That absolutely applies to video: Netflix is a streaming service. YouTube is a streaming service. Vimeo is too. The list goes on. And Pop Up Play can’t work with any of them. Sure, it can stream video links from the browser, but every day, hosted links are becoming less popular than embedded players.

Of course, that’s only a minor impediment to the hardcore nerds out there, who will download a third-party app to rip whatever videos they want from YouTube and commit them to local storage. But though they’ll make up the initial wave of purchasers, those hardcore nerds certainly won’t be the only ones buying the Galaxy S III. Samsung would do well to find a way to implement this feature across streaming video as well, because Pop Up Play is a genuine differentiator. 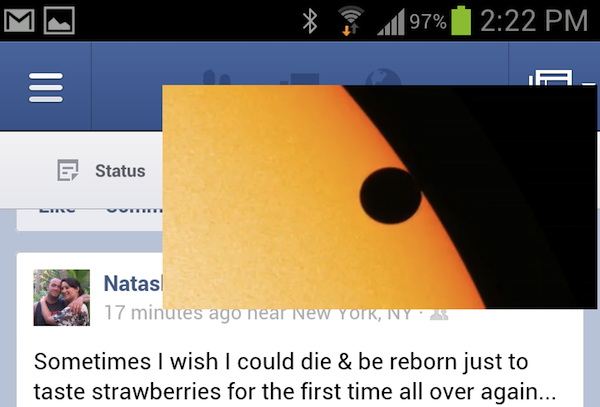 Not to mention a quick and easy way to create out-of-context video captions.

Is it a niche product? Absolutely. Is picture-in-picture on a smartphone one of the most extravagant, preposterous features in the mobile-technology world? You bet. Is it poised to become the next must-have feature? No chance.

What it is, though, is a blatant expression of raw creativity and boldness on the part of a manufacturer. It’s another example of Samsung railing against its on-again, off-again reputation as a copycat and saying “Hey, look; we can innovate, too. Get a load of this. Blam.” And unlike the stumbling misfire that is S Voice, Pop Up Play actually works very well.

In conclusion, Samsung: throw streaming support in there, when you get around to it. Overall, though: more of this, please.

TSMC has finally and officially announced its plans to build a new factory in Arizona, which could create around 1,600 new jobs