In India, Xiaomi has officially taken the wraps off of its first device to launch on its new alternative brand, the Pocophone (officially POCO) F1

As we’ve seen in box and device leaks prior, this phone is intended to give even OnePlus a run for its money coming on a Qualcomm Snapdragon 845 chipset equipped with LiquidCool thermal reduction for improved performance during high intensity tasks like gaming. It helps that there’s a 4,000mAh battery on-board and it all comes in either a polycarbonate or Kevlar body that’s 8.8mm thick — very sturdy for the carrying.

Other specs and features not shown above include a rear fingerprint sensor, a dedicated infrared sensor in front as well as an IR selfie camera — the Face Unlock feature will have to come in a subsequent software update — a USB 2.0 connection via a Type-C port, dual-SIM capabilities with 4G standby on both positions and Bluetooth 5 with advanced wireless codec support. 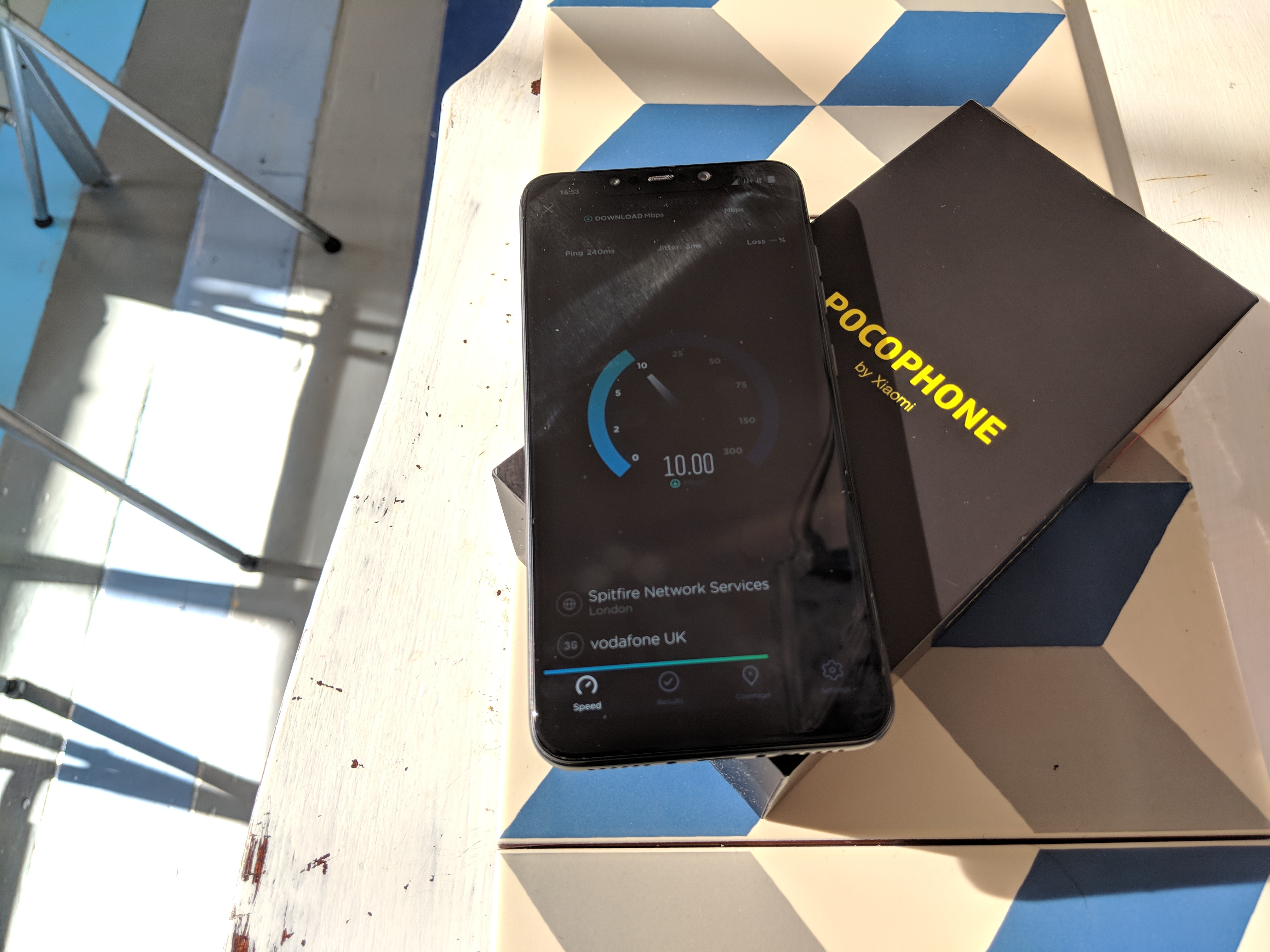 The phone will launch with a special version of MIUI 10 that integrates more stock Android aspects such as default app icons, an app drawer and full-screen gestures — pull from the bottom edge of the screen to go home, hold for multitasking, pull from the sides to go back. Xiaomi has made great overtures with its international Android One releases to make its own statement on Android outside of its Chinese formula, though users will have the option to go with that Chinese-style launcher at first boot.

Flipkart has dibs on online availability from today and Reliance Jio has 6TB of high-speed data for free for POCO customers.

The POCO F1 will launch in France, Hong Kong and Indonesia on August 27.

The new Galaxy S22 may support 65W fast charging on some of the highest-end models, which would likely be the Ultra variant.