Pocophone F1 first impressions: taking the Chinese out of MIUI

The latest device from Xiaomi is not called “Mi” at all. With software, it’s not Android One, but a stock-ification of MIUI. What’s up?
Published 22 August 2018, 14:30 EDT

Now that the Pocophone F1 is out in India, the press is allowed to talk about the phone. It will soon be launched in greater Asia and Europe and while there have yet to be any plans for the Americas, we thought it would be worthwhile to take a test drive with the device for a couple weeks in Europe — this editor coincidentally happened to be trekking across Europe and the Poco F1 supports access to its carriers.

Over the past 12 days, we have used the Armoured Edition Poco F1 — Kevlar-backed, but our unit did not have 8GB of RAM and 256GB of storage, but rather 6GB of RAM and 128GB of storage. We should also note that our units were loaded with MIUI 9.6, not the MIUI 10 that will be on finalized units. That said, most of the design paradigms have been modified from Chinese standard MIUI.

That might as well be the place we start with: we love the full-screen gestures for the most part. While users do have the choice of bringing up the traditional navigation bar, we found that swiping from the bottom or side of the screen felt quite natural to multitask, back away and go home. We were able to adapt quickly to our detriment: dual-wielding with the Pixel 2 has led to the very awkward consequence of confusion when we swiped “back” and the phone didn’t go back. 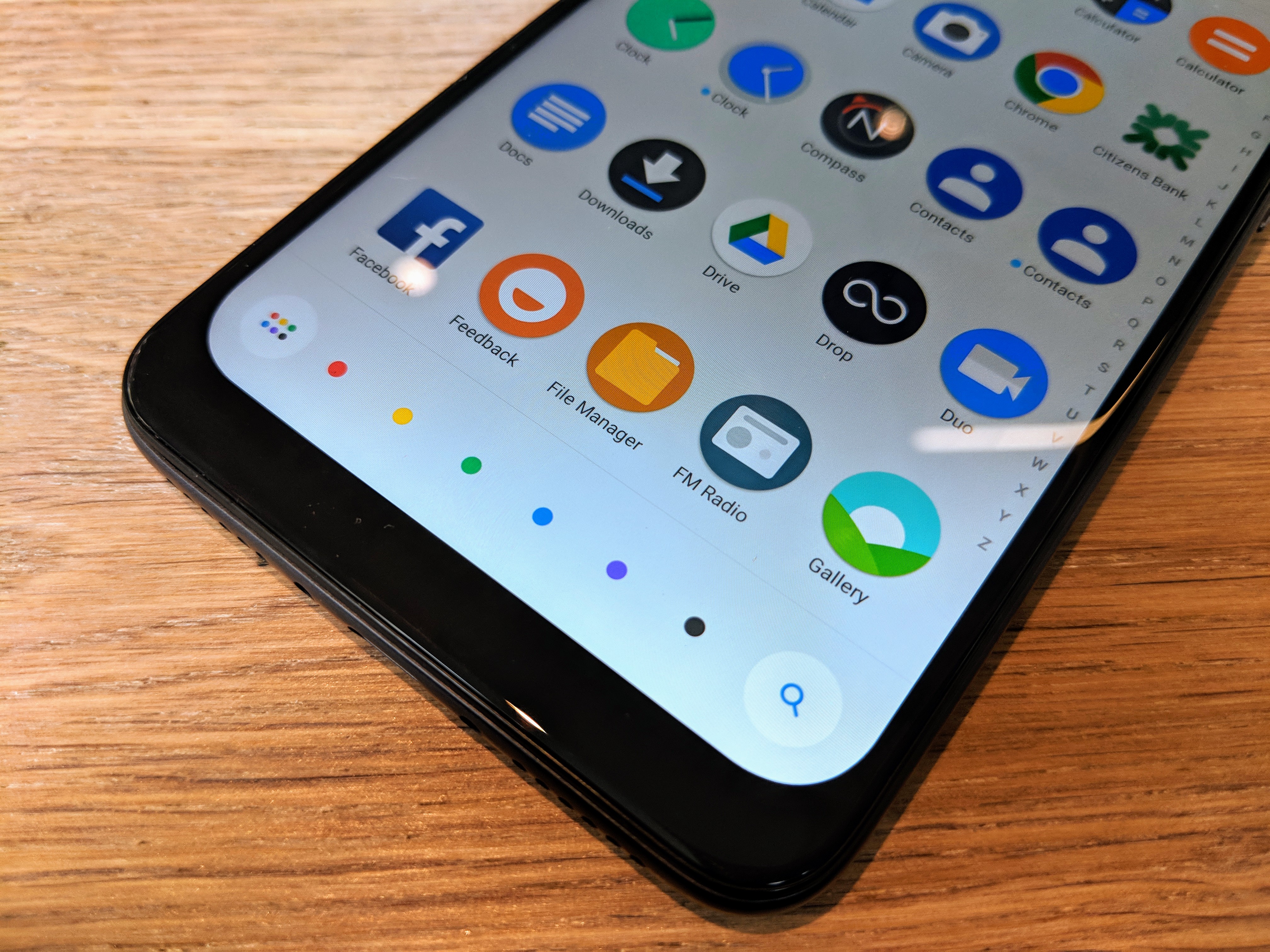 The app drawer — yes, this Poco Launcher has an app drawer — allows users to sort apps in many different ways, including by icon color. It may seem incredible, but people will cling onto whatever visual cues they can and color can make sense.

But all in all, MIUI is still MIUI. Notifications will make themselves aurally apparent, either through a ringer or a blip of silence while music, a podcast or a video is playing. If media is playing while the phone is asleep and we wanted to wake up the device to check the time, we are only greeted by a billboard for that piece of media and would have to unlock the device to see that it’s late o’clock. And by the way, lock screen notifications cannot be acted upon, though they are now properly grouped by app and in chronological order. Xiaomi’s stock apps duplicate Google’s such as Photos and Gallery as well as a pair of calculator apps.

Our review unit isn’t on MIUI 10 yet, so we’d hope to get a taste of that before writing up our official thoughts. 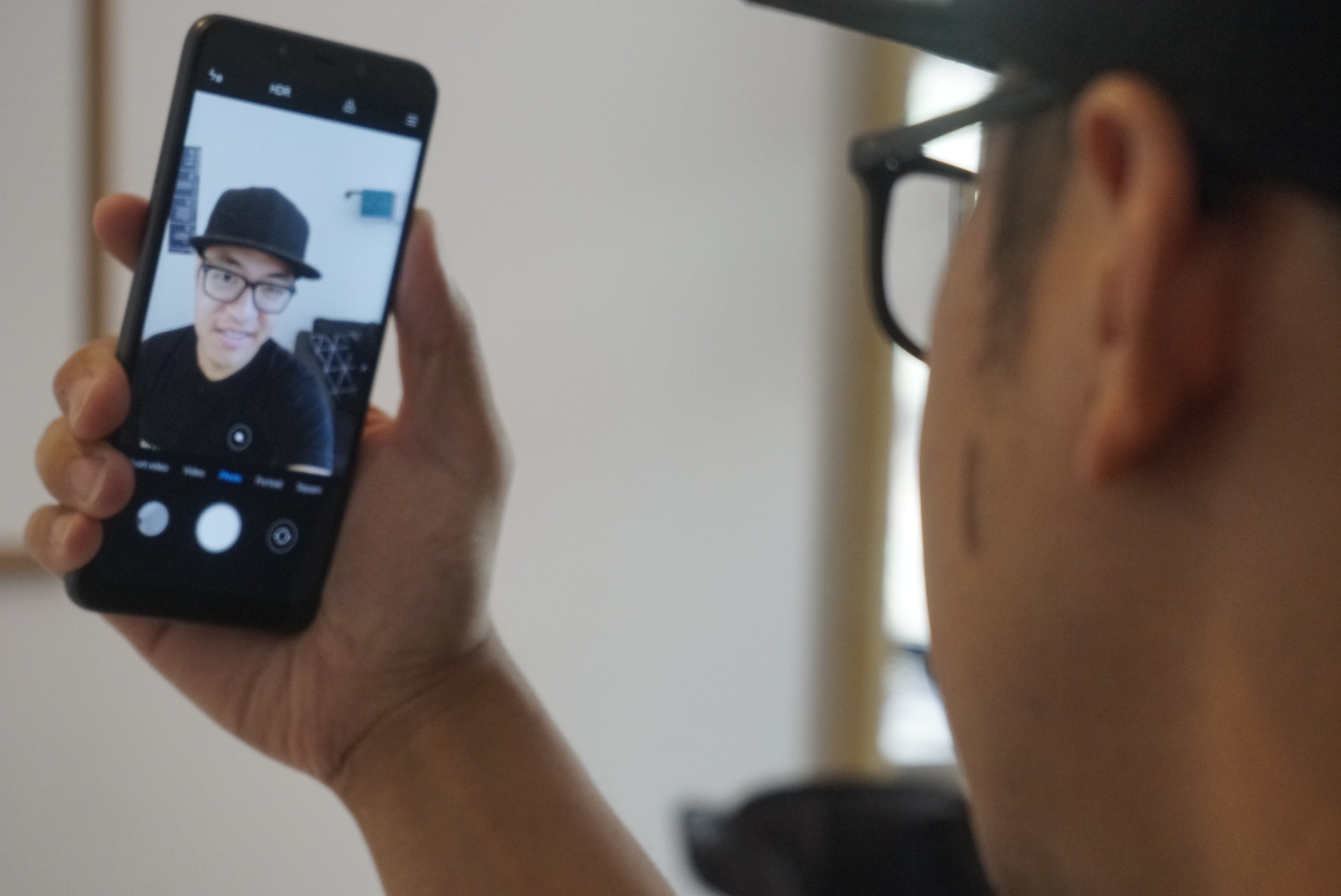 The good news on hardware? Our device has not hung up at all while multitasking through social media and a few games. Pairing up a Snapdragon 845 with at least 6GB of RAM is a good idea. The Poco F1 did warm up a little bit while we were navigating Sky Force Reloaded after 10 minutes, but no frame-skips or other aches showed on-screen. We’ll need a little more time testing out this LiquidCool system to see what this spec set really offers — keep in mind that the Galaxy Note 9 has the same chipset and a similar cooling system in place.

The camera’s all up in our face with 20 megapixels of artificial intelligence-enhanced beauty and an infrared camera system that could authenticate users with facial recognition, but unfortunately, that feature is not in our software build just yet. Chalk that up to another follow-through on our review. But in any case, the default settings bring a lot of softening and smoothing to the contours of our faces. Oh, and brightening. Lots of brightening.

Apologies for the orientation on some of these photos, by the way.

It’s one of those human aesthetic syndromes that Asians have and it’s sad that it’s sticking around on the F1. Alas, this device — at least initially — is being targeted for the Indian market where whiter skin remains in high demand.

Facing rearwards, Poco leader Jai Mani told us that the 12- and 5-megapixel cameras have been internally benchmarked to give at least the performance of a certain competitor out there. We’re not at liberty to say which one, but we will note that the device launched last year and was in an adjacent price bracket. We’d think that it would be a poor mark to meet given that competitor has vastly improved its offering this year, but it does meet it quite adequately.

Video looks decent with a fair bit of stabilization at 1080p. It seems like the audio was tuned to filter out most of the low midsection for ambient air, leaving us with clearer sound in the places that count, but it may not feel right to some. We’ll want to do more testing at 4K and dig into some of the specialized modes, too.

Context is key here. Xiaomi is attacking global growth through its Android One phones, the Mi A1 and A2, with the same cutthroat hardware at competitive prices. It, however, makes the bulk of its money off of web services and would like to be able to provide more of them any way possible. Thus, we see a modified MIUI with some of the stubborn Sino sensibilities in its interfaces that don’t make sense to us in the West.

Consider this a “soft launch” for the Poco brand. Xiaomi has shown that it is persistent and that it will take its time refining its ways for more consumers. Until then, we only have hardware, impressive as it is, to go with and that in itself a phone does not make. Stay tuned for our full review. 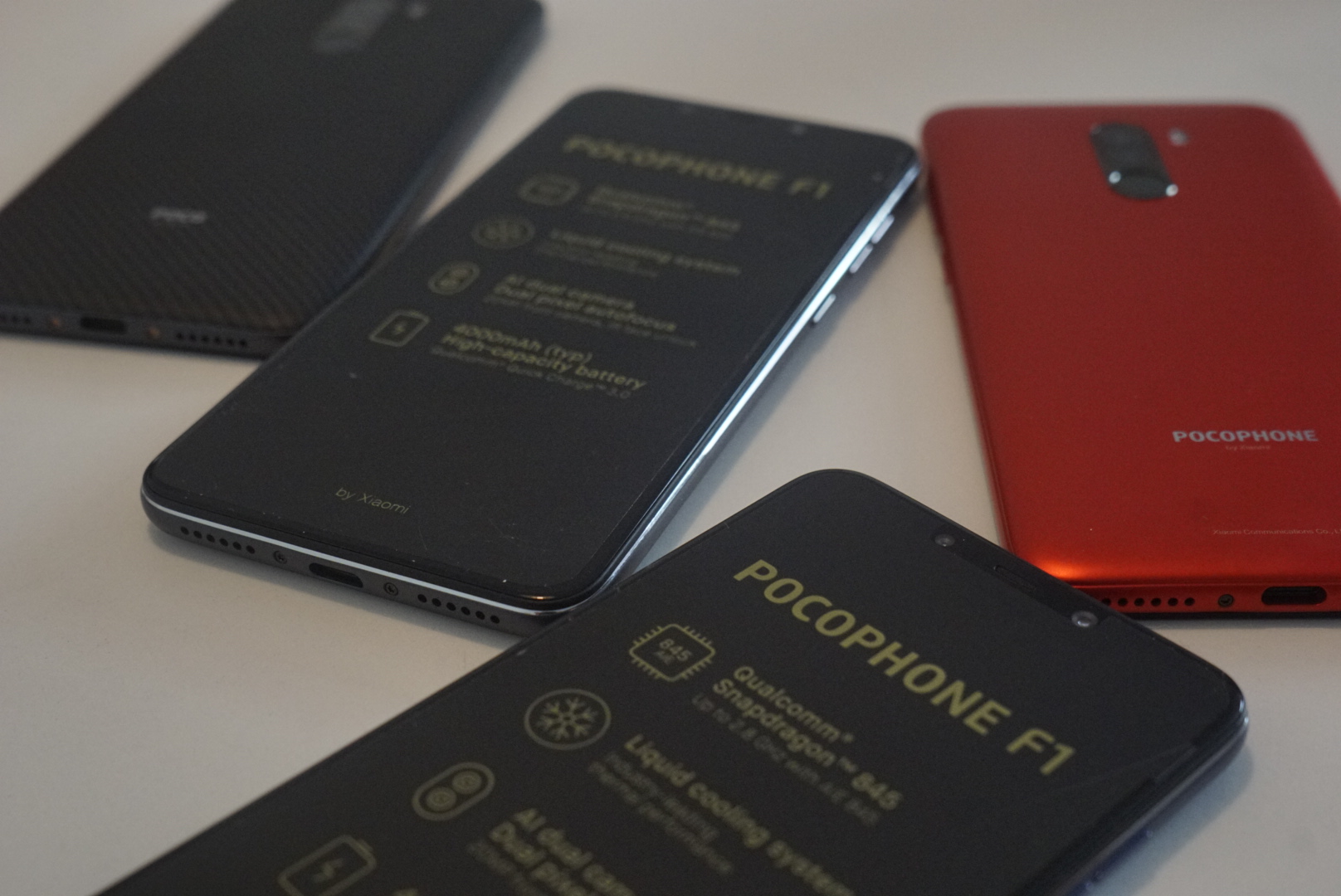 The search giant has confirmed what the exact requirements are going to be to run the new Wear OS 3 unified platform on currently existing smartwatches.