If for one reason or another you really want to get your loved ones the right phone this Christmas, let us help! Sponsored by the all-new OnePlus 6T.
Published 14 December 2018, 07:00 EST

[alert variation=”alert-success”]This post is sponsored by the OnePlus 6T — The Speed You Need.[/alert]

If you’re in the majority of people that wait until the last two weeks before Christmas to buy presents for all the people on your list – it’s true, look up national retail sales figures, you procrastinators – then you’re in luck.

At Pocketnow, we think it’s best to give the most special folk to you the gift of mobile communication. What, you think this site is about jewellery and gifts under $20? Well, you shouldn’t have to worry too much about breaking the bank: we’re suggesting some of the latest devices that can work on all of the United States’s networks for under $200. And for the spiffy people in your life, there are some premium choices here, too.

But why not start off in a place in between?

For your reference, all of these phones are generally available unlocked for use on AT&T, T-Mobile and other US-based GSM networks. Compatibility with other networks will be mentioned per item.

Links in bold italic text indicate an Amazon affiliate link. Pocketnow may generate revenue if you click through.

Right in the Middle 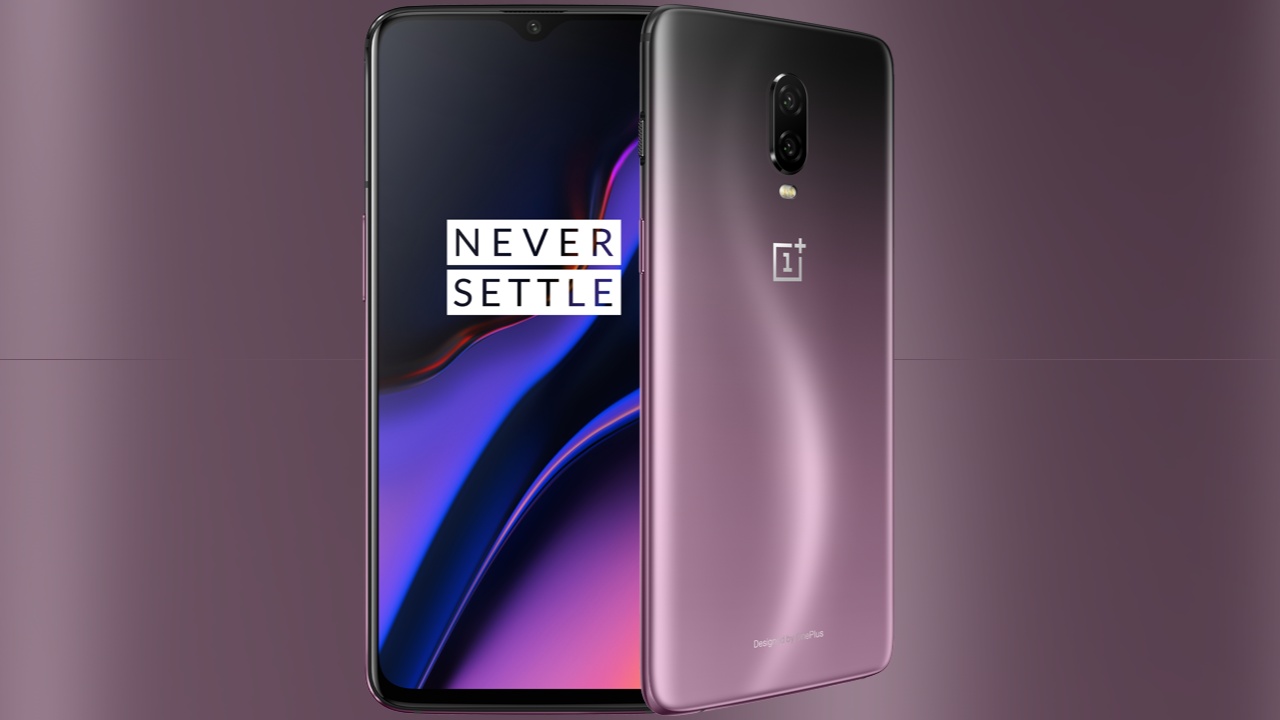 This list might look a little suspect to you. Why is a $650 phone on the list? Well, honestly, the way that flagship phones have been getting priced lately has increased the roof on some devices that we would call “affordable flagships” or specialist phones. We’ve tried to walk the tightrope on this one with a couple of sub-$400 options as well as our crown jewel pick for the stocking, stuck right in the middle of the price range.

5. BlackBerry KEY2 LE ($449.99) – If you’re getting a phone for a loved one who spends too much time at the coffee machine, in the cubicle and standing on the meeting room table, this unique option with a physical keyboard seated next to the front-facing display.

4. Moto Z3 Play ($369.99) – It’s the sleeper Moto Z phone of the year that preceded a Moto Z3 that had quite a few compromises. But it’s affordable enough for you to not just get your pal a thin phone, but a Moto Mod, too.

3. LG G7 ThinQ ($599.87) – This early release still has some of the latest specs, a wide-angle camera for terrific photographic versatility and a resonance chamber that puts the ‘oomph’ into its bombastic BoomBox speaker branding.

2. Galaxy S9 ($649.00) – And another spring chicken to boot! This one has some interesting tricks like face-mapped emoji, 960fps slow-motion video and — bonus points, perhaps — there’s a friendlier graphic user interface coming soon.

1. OnePlus 6T ($549.00) – It’s our cream of the crop — and not because it’s our sponsor. If you like customizing your phone to the hilt or use it like an extension of your hand, it provides all the speed and reliability you need for just about 60 percent of the cost of the phones you’ll be seeing below. Check out our objective and comprehensive video review here. 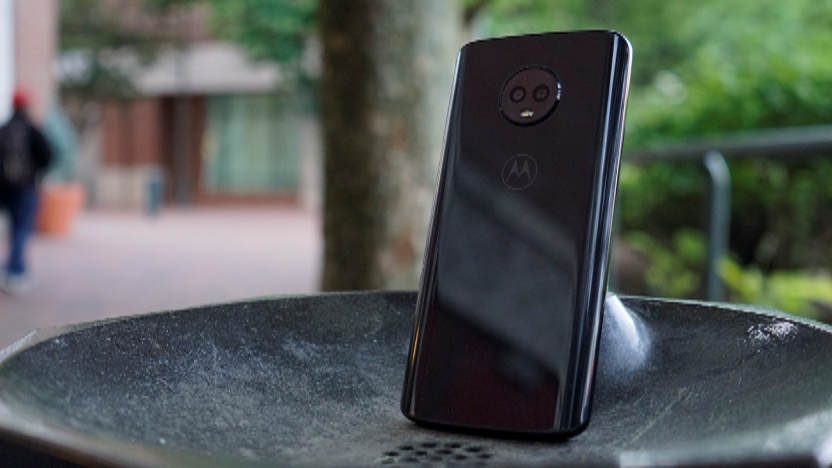 Okay, so we took the liberty of pushing the range to below $400, but we promise that even with the lower-priced phones that we’ve covered our bases with network coverage.

5. LG Stylo 4 ($249.99) – LG’s stable of basic phoens with styluses might appeal to those who prefer to sign things on the go or scribble a quick sketch when the fancy strikes them.

3. Nokia 7.1 ($349.00) – The latest upgraded device available in the United States is the Nokia 7.1. Take the same spartan Android and a competent spec kit and add more capable cameras and a taller, HDR-capable display and that’s another step up.

2. Moto E5 Plus ($172.60) – If the bugbear is the battery monster, Motorola has a phone for you: this baby packs in 5,000mAh of goodness into a capable day-to-day smartphone. It’s compatible with all of the major networks, including Sprint and Verizon. 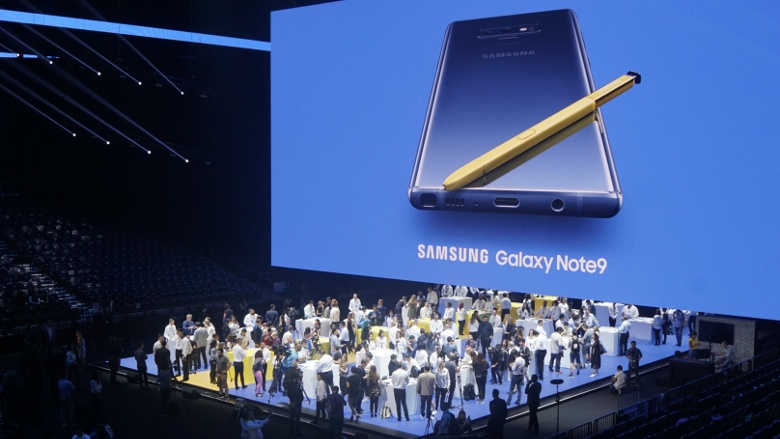 This section should be self-explanatory, but with the price cap blown off, we find that there’s more to choose from and stronger pushes to the niche corners.

5. Sony Xperia XZ2 Premium ($945.50) – Can you imagine? This phone came out at the tail end of July and it remains the only phone in the market with a 4K HDR OLED display and even crisper 960fps video shooting.

4. iPhone XS ($999.00) – If there’s a 2018 iPhone that we can recommend to you as a gift to yourself or a very close person, this is it. Good for keeping people in their most comfortable ecosystem.

3. Razer Phone 2 ($799.99) – A few key points, such as vapor cooling and sexy RGB lighting, should make this a good vanity buy for any traditional gamer you know, though getting them to game on Android will take a little more convincing.

2. OPPO Find X ($779.00) – Speaking of vanity buys, this one has cameras that slide up and peek above the display! Plus, there’s comparable facial recognition technology to Apple’s Face ID. And yes, this Chinese import — which wasn’t supposed to make it to the United States — is available on Amazon.

1. Galaxy Note 9 ($920.00) – Big, colorful display. Big, improved stylus. If you’re going all-in on the casual camera experience, here you have it. And it’s big, too. There’s a reason why critical reception has been enthusiastically positive, even for a phone that can cost an arm and a leg — especially if you want your storage disk big. 512GB big.

OnePlus could announce the launch date on March 8.