Oh, sure, everyone’s got their personal pick for best smartphone of 2015. Maybe it’s for this reason, that reason, all the reasons. As demonstrated with our daily driver editorial last month, however, we all have our personal desires and requirements. To say that we should put down one another’s wants and needs would be rude at best. But when we take ourselves out of the equation … whew. Forums and comment sections become prothletising auction blocks.

Put everyone else down while you retrieve your soapbox — that’s how this social interaction business goes, right?

We wanted to see if we could get a slightly more objective measure of superlativity from the editorial team here at Pocketnow, so I knocked on their email inboxes and asked them to each give me his top five picks for smartphone of the year. Votes weren’t weighted and no one could give any explanation. After tallying the entries up, we have an interesting cross-section of agreed-upon picks and a tie for first place — that’s unacceptable to us, so we broke the dead heat based on our initial review scores.

So, let’s cut the fuss: here are Pocketnow’s top three smartphones of 2015! 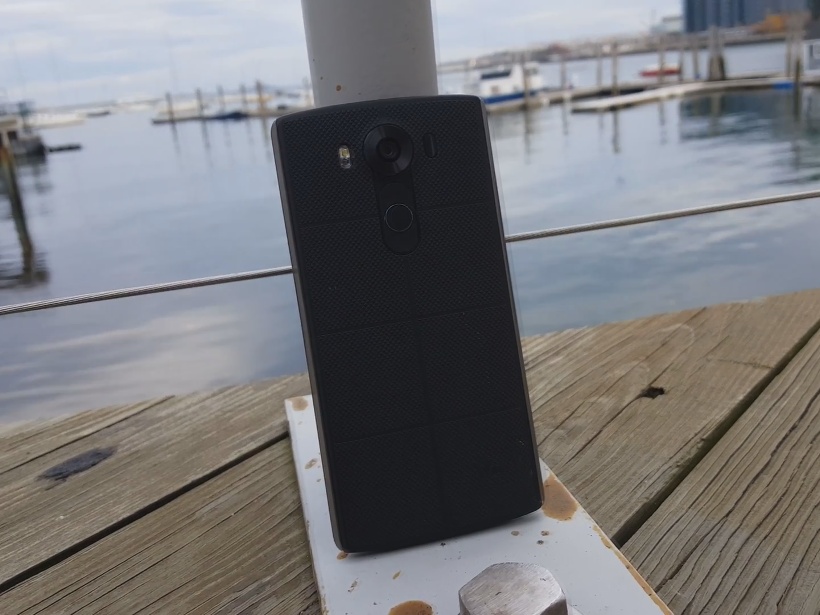 In spite of its chunky looks, we praised the phone for providing the user more control over the device. Adjusting ISO while snapping photos or dampening the microphones’ sensitivities while shooting video are things you can’t do on pretty much any other phone these days. Add to that an ever-present multitasking screen, solid build quality with durable materials and other LG-principled features like extra storage and power options and you get what we call the most underrated phone of the year. 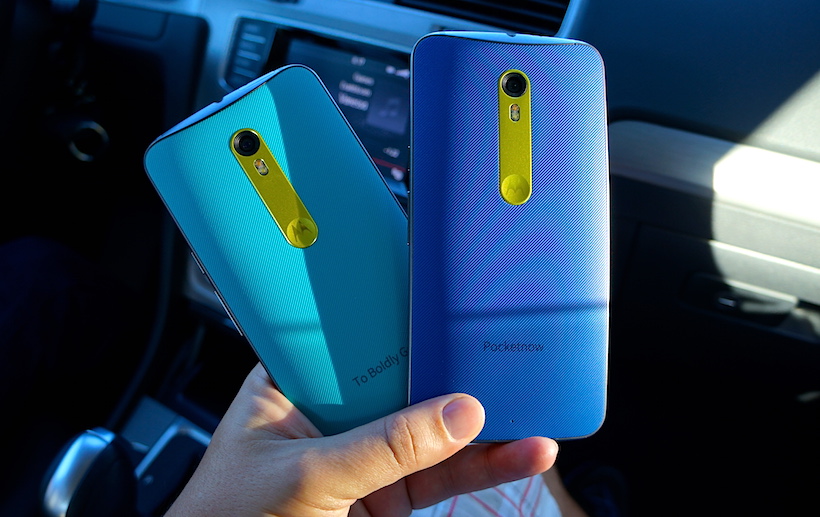 It’s a phone that you can make beautiful any way you want through Moto Maker. With Moto Assist and Moto Voice, it’s also a massively helpful and friendly phone. Camera output is something Motorola can finally be proud about. Plus, with cellular antennas supporting all four major carriers in the United States, everyone be a part of the party. It’s a solid phone all around, but Motorola knows how to inject a lot of personality into its product. 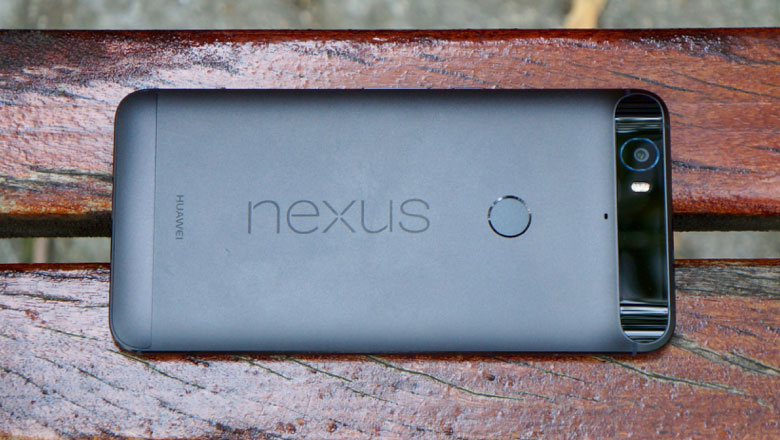 Call it Cinderella. Call it Rumpelstiltskin. We call it a Nexus phone that has eye-catching looks and a very fine feeling each time you pick it up. The cameras on this thing are absolute workhorses. More importantly as it’s a Google-sanctioned Nexus phone, new software features made their debut here like better volume toggles, Google Now on Tap and more mundane tweaks that make the Android Marshmallow experience all that more pleasant. And that experience is guaranteed to stay up-to-date for a long while.

“The Nexus 6P really nails the fundamentals,” Reviews Editor Michael Fisher said. Safe to say: and then some.