Pocketnow Weekly 070: smartphones through the eyes of the blind

Smartphone accessibility doesn’t generally get a lot of press. We look to change that with today’s Weekly, featuring BlindPodcaster.com’s Aaron Linson!

Not everyone sees the world in the same way.

Of course that’s plainly obvious if you’ve ever spent time in the comment sections of the internet, but it’s easy to forget that it’s also true in a literal sense. Not everyone sees or hears the same way you might … and that’s as true for smartphone users as for anyone else. So what kind of considerations go into buying and using today’s mobile technology products when you’re visually impaired? What kind of brand wars exist in the world of the blind? Are we going in the right direction with audio cues and glass screens, or were the days of tactile controls far superior? In the feature segment of today’s show, we’ll have special guest Aaron Linson of BlindPodcaster try to answer some of these smartphone accessibility questions, questions which don’t get asked often enough in our tiny little slice of the journalistic world.

And not to worry, news-hounds: before the feature, we’re running down the mobile tech world’s key events of the past seven days with Chief News Editor Stephen Schenck. So whether you’re here for the news of the week or the first-of-its-kind feature, welcome. Put your boots on the table, crack open a cold one, and kick off an early weekend with episode 070 of the Pocketnow Weekly podcast. Send feedback, questions, and requests to podcast [AT] pocketnow [DOT] com. Follow us on Twitter, Facebook, Instagram, and Google Plus to stay apprised of the latest episodes. Tell your friends about the show so we don’t have to do a telethon to stay on the air. Join our forums to offer topic suggestions and more. And thanks for listening!

(Note: Sorry for the high noise floor in the second half of the show, folks – we did the best we could to eliminate it, but the audio gods conspired against us.) 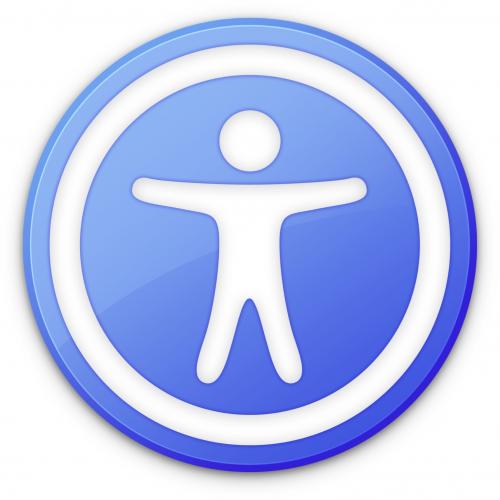 After a special announcement regarding LSTN headphones and the Starkey Hearing Foundation, we talk with Aaron Linson of BlindPodcaster.com about the challenges facing the visually impaired as they navigate today’s smartphone space. Featuring questions from the Pocketnow team.