The Nexus 5 release date has been leaked about 400 times (citation needed). Listen to our round-up of all the N5 news so you’re ready when it finally lands!

Whether you’re excited, anxious, or apathetic with regard to the fifth-generation Nexus smartphone from Google, you’ve got to admit it’s a big deal. Ever since the class flagship dropped back in January of 2010, Google has used the Nexus program as a showcase of what’s possible using the power of stock Android – and more recently, just how affordable that power can be.

With an optically-stabilized camera, cutting-edge Snapdragon 800 processor, and many of the other features that made the LG G2 such a significant smartphone, the Nexus 5 stands a good chance of being the most impactful device ever to carry the Nexus name. We’ve got no shortage of opinions on the device, and they’re constantly shifting as we get up-to-the-minute updates from sources as well-known as the AP and as obscure as Yorkshire-based graphics designers.

All the news is doing in the intervening time is cooling off, so let’s quit the jabbering and get to a very special 90 minutes of Nexus yammering on episode 068 of the Pocketnow Weekly podcast. Send feedback, questions, and requests to podcast [AT] pocketnow [DOT] com. Follow us on Twitter, Facebook, Instagram, and Google Plus to stay apprised of the latest episodes. Tell your friends about the show so we don’t have to do a telethon to stay on the air. Join our forums to offer topic suggestions and more. And thanks for listening!

Sources for this episode’s on-air leaks/news: 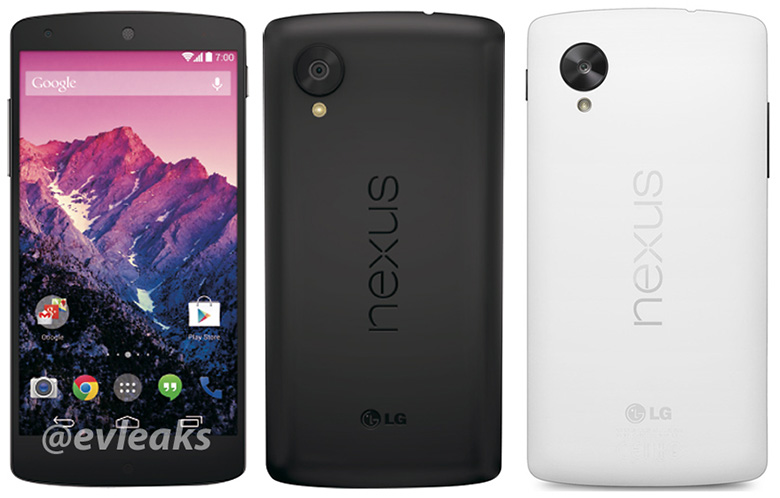 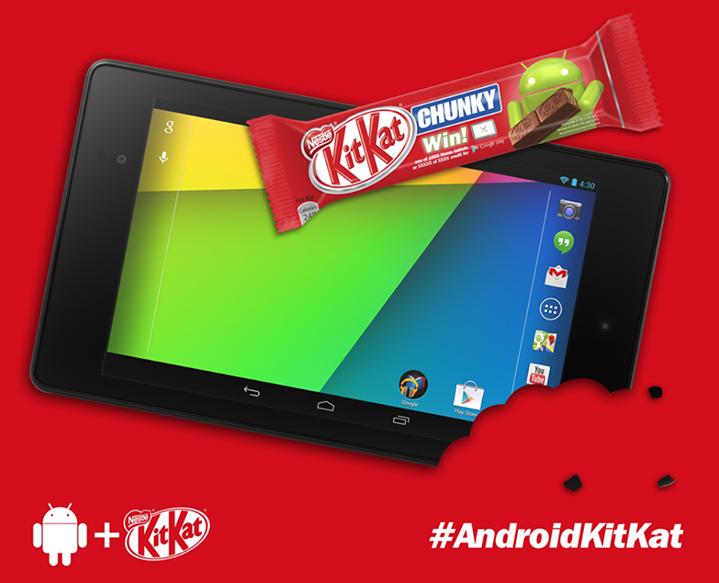 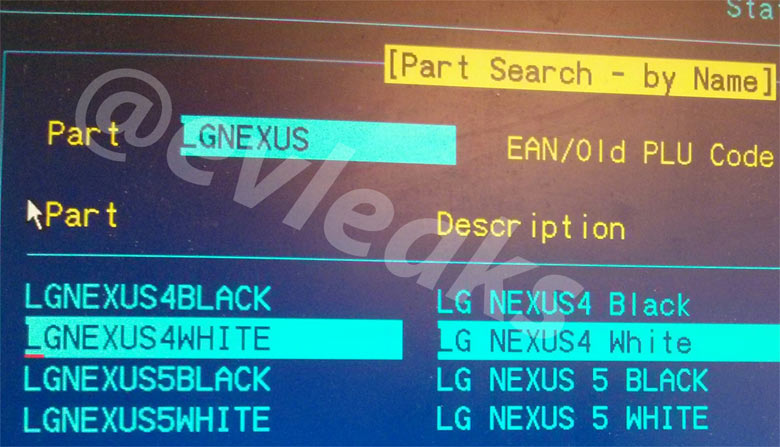