The Lenovo Motorola deal kicks off our recap of a startling week in tech, and Ryan Negri tells us about the journey of starting Negri Electronics. Tune in!
Published 30 January 2014, 16:57 ESTUpdated 01 April 2021, 15:13 EDT

When you can kick off a tech podcast with a string of expletives taken right from your publication’s teamwide chat records, you know it’s been a crazy week in the news. The Lenovo Motorola deal, announced late yesterday afternoon, threw our whole week -and perhaps our whole world- into disarray, and we’re grateful for the chance to sit down and talk it through on today’s show.

But the news doesn’t stop there. Galaxy S 5 speculation is still coming fast and furious, with details like Samsung’s rumored fingerprint scanner beginning to take shape; we’re starting to catch wind of Nokia’s plans for MWC 2014 in Barcelona next month; and the wearables sector continues to buzz with developments in Pebble’s app store and Samsung’s … interesting approach to augmented-reality headgear.

Plus, it’s interview time! Ryan Negri, the founder and former CEO of Negri Electronics, stops by to tell us what it’s like to start a wireless retail company from nothing, about where he sees the future of wearables going, and just what he thinks about carriers trifling with smartphone pricing.

All that and more awaits you on episode 081 of the Pocketnow Weekly! So turn the volume up and rip the knob off: we’re here to talk mobile tech, and it’s gonna get weird (in all the right kinds of ways). Send feedback, questions, and requests to podcast [AT] pocketnow [DOT] com. Follow us on Twitter, Facebook, Instagram, and Google Plus to stay apprised of the latest episodes. Tell your friends about the show so we don’t have to do a telethon to stay on the air. Join our forums to offer topic suggestions and more. And thanks for listening!

What the Lenovo Motorola purchase means for Project Ara

HTC will miss US One KitKat update schedule

Casey Dudek wants a high-end “microphone phone,” Ben Chung asks us to speculate on the possible demise of Google’s Nexus line; Justin from Arizona wonders if OIS should be a priority in his device shopping; and Vijay asks if his mother-in-law will ever come around to the idea of a smartphone. 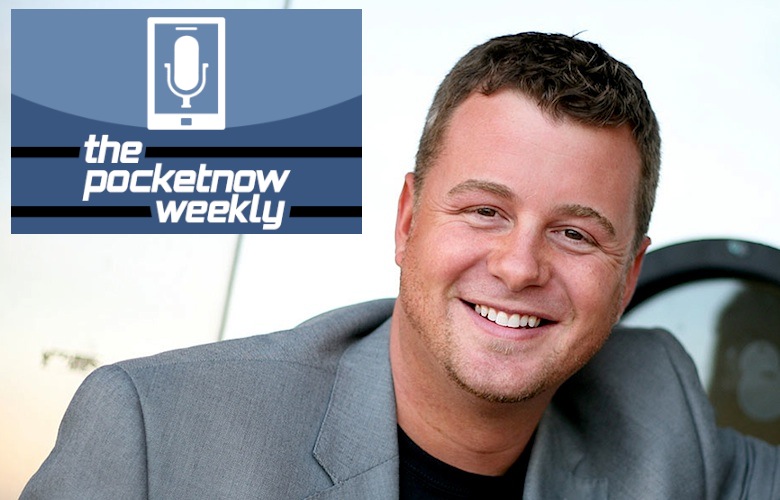 Ryan Negri, founder and former CEO of Negri Electronics joins us to talk about the ins and outs of starting and running one of the biggest destinations for mobile technology on the web!

The new TicWatch E3 comes at a cheaper price and the performance should be comparable to the TicWatch Pro 3.

we have compiled a list of the best Moto G7 Plus cases. Here are the best ones that you can buy right now.

Teme goes on to say that the device could be launched in August, which is just a couple of months away.

The 12.9-inch iPad Pro is Apple’s latest and most powerful tablet. It…

On today’s Pocketnow Daily, we talk about the possible price of the iPhone 13 and its…