Why Pocketnow recommends Brave, a private browser that rewards users

Thing is, whether you believe it or not, we hate intrusive ads just as much as you do. It just so happens that we have to pay our bills and keep the lights on. But if there was a different way that would allow us to do that, we would definitely jump at the opportunity. This is why we’re not only writing about, but promoting, a private web browser that supports publishers while protecting and rewarding users. We’re talking about Brave.

Brave is free, available on desktop and mobile platforms, and is built on the open source Chromium codebase. In addition to utilizing less memory than Chrome, Brave also supports nearly all Chrome extensions. Brave is not only fast, but it is also secure, with plenty of security options being baked in, like blocking third-party cookies, private browsing with Tor, HTTPS-everywhere, cryptojacking protection, per-site control over third-party ad-blocking and scripts, and more. 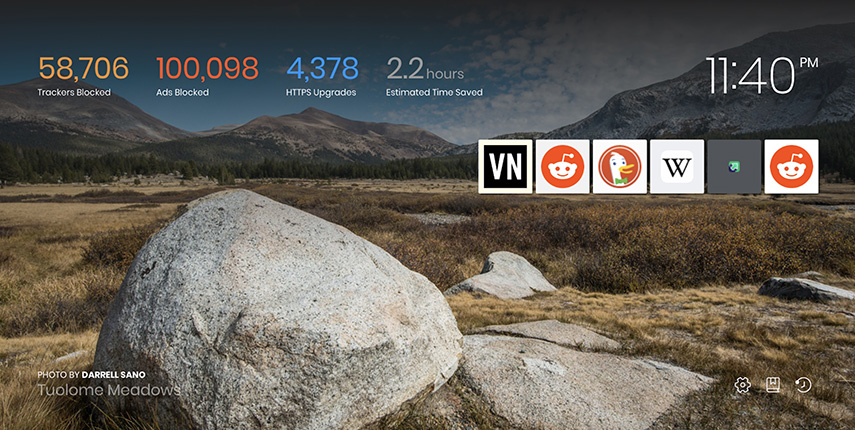 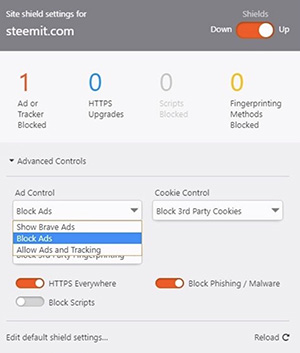 Brave is available for Android, iOS, macOS, Windows and Linux. If you haven’t heard of Brave, you probably didn’t know it was founded by Brian Bondy and Brendan Eich, Eich being the inventor of JavaScript and the co-founder of Mozilla Firefox. The best thing is that Brave is free, so you can give it a try at any time. Furthermore,  using Brave will grant get you some free BAT, which is the browser’s own crypto-token to support publishers like us while you browse.

Privacy is another keyword today, going hand in hand with security. Brave will protect your data by blocking anything that attempts to track your behavior online without your consent, including all  trackers, pop-ups, third party ads, cookies, demographic targetings, and cryptomining scripts that tax your CPU and hardware in the background. Brave has also partnered with DuckDuckGo, a renowned private search engine, and is a proud sponsor of LetsEncrypt to help create better encryption and a more secure web for everyone. Again, secure being the keyword.

As far as intrusive ads trackers are concerned, they are disabled by default on Brave. It not only spares you of annoying distractions, but, by removing third party ads and trackers, it also protects privacy while dramatically lowerings the data you consume.

You can also save power using Brave. Because it is lightweight, it uses significantly lower amounts of system resources (CPU load and RAM) than Chrome for instance, dramatically improving your battery life while browsing.

Now, let’s circle back to that cryptocurrency we mentioned, BAT, which stands for Basic Attention Tokens. It is based on the Ethereum technology, and it’s Brave’s cryptocurrency between advertisers, publishers, and the user. The video below explains how it works, but it basically offers users the choice of supporting their favorite publishers, like Pocketnow, by funding a wallet, or simply earn BAT by using the browser for free, and later send it to publishers.

You can grab Brave for any compatible platforms by going to this link.

We thank Brave for sponsoring this article!

iPhone 12 Mini sales were reportedly far lower than what Apple had initially expected, prompting the company to cancel a ‘Mini’ in 2022.