Check out what’s on sale this week with out Pocketnow Deals roundup.

The Pocketnow Deals Store has a mission to bring you the best tech and tech related products every day at substantial savings. Today we are highlighting four deals that we think you are going to just love.

Remember, if these don’t tickle your fancy, there’s way more available at the Pocketnow Deals Store.

The Extreme Micro Drone 2.0 is the quadcopter for the masses. It’s small and lightweight, making it easy to carry around without being intrusive. It comes with a 640 pixel micro camera so you can take incredible aerial shots, and it has a super long operational range of 400 feet.

Best of all, The Extreme Micro Drone 2.0 is a cinch to fly. It has pre-programmed self righting algorithms and stunt capabilities that makes this drone unlike any other in its price range.

This fun and exciting quadcopter will give you and your family loads of entertainment. The Extreme Micro Drone 2.0 is just $74.99 at the Pocketnow Deals Store for a very limited time. 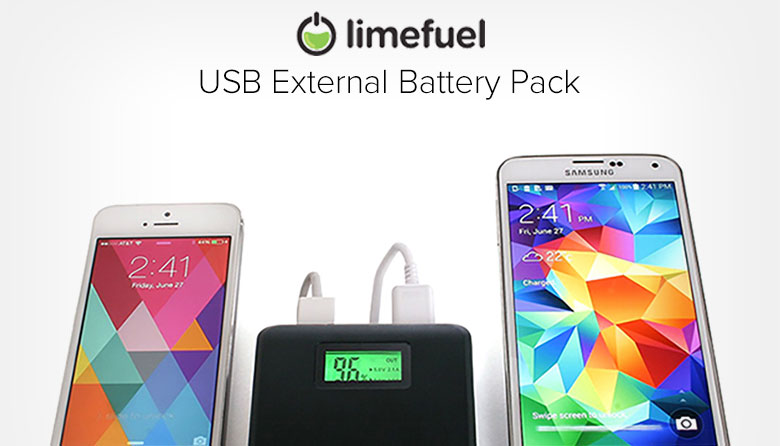 With the Limefuel LP200X, you’ll never have to worry about a loss of charge on your mobile device again. The Limefuel LP200X is a portable 20,000mAh dual USB battery pack. Simply charge up your Limefuel and take it with you so you have extra power to spare.

In fact, the Limefuel LP200X holds so much power, you can re-charge your devices several times over on one Limefuel charge! It’s small and lightweight, so it’s easy to carry around in a backpack or in your pocket, and it features a handy charge level indicator so you’ll always know how much your power your Limefuel has left. 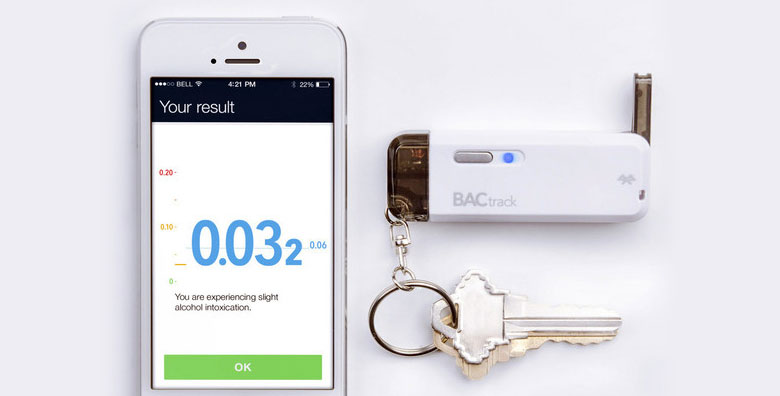 The BACtrack Vio is a super accurate and portable blood alcohol content breathalyzer.

Simply blow into the flip-out mouthpiece for 5 seconds and you’ll get an accurate reading of your blood alcohol content on your smartphone via the free BACtrack app that is available for iPhone and Android.

Don’t be left stuck with a DUI because you thought you were safe to drive. Be absolutely sure. Get The BACtrack Vio for $42.99 at the Pocketnow Deals Store today. 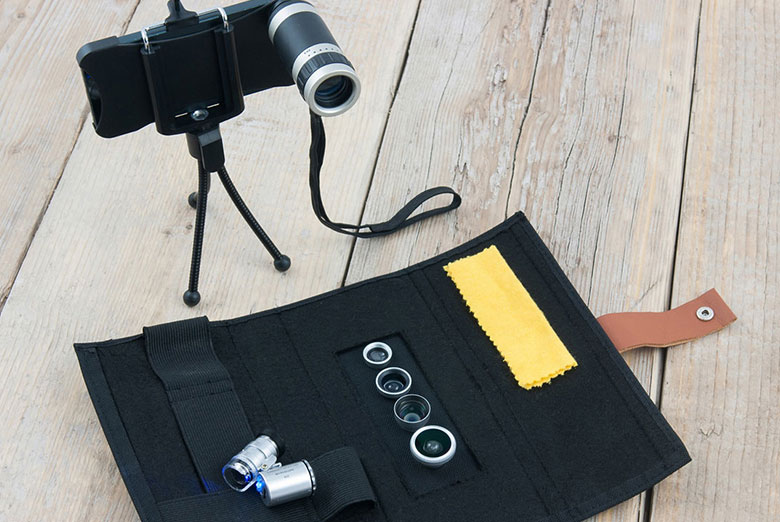 Smartphone cameras have come a long way in recent years to the point that their image quality rivals that of professional DSLRs. Where DSLR cameras still hold an advantage is in lens selection. With The New Age Smartphone Photo Kit, you’ll get all the lens variety you could ever want.  This kit will throw your photographic options wide open!

Bring your smartphone’s camera into the future. Take jaw dropping shots with The New Age Smartphone Photo Kit, $69 after a discount of 65%, at the Pocketnow Deals Store.