Pocket Nightcap: Inevita-bezels and how innovation can be wrong

Innovation doesn’t just have to serve what may be the most popular feature of a product that people use every day. In fact, it should go beyond popularity.
Published 18 July 2018, 22:55 EDT

I have to thank Quinn Nelson of Snazzy Labs for his video essay this past weekend reminding me of the first phone I worked with to produce my first piece of video content for Pocketnow.

Trust me, I know I sound like I’m whispering, but that was because I felt like I was yelling my script out.

In any case, we’re just about four years departed from the launch of the Sharp Aquos Crystal, pretty much the only smartphone this Japanese company more known for its televisions ever launched in the United States. It even scored a carriage agreement with the Sprint network — though we can presume there were a few handshakes between Sharp and Sprint’s Japanese owner, SoftBank. 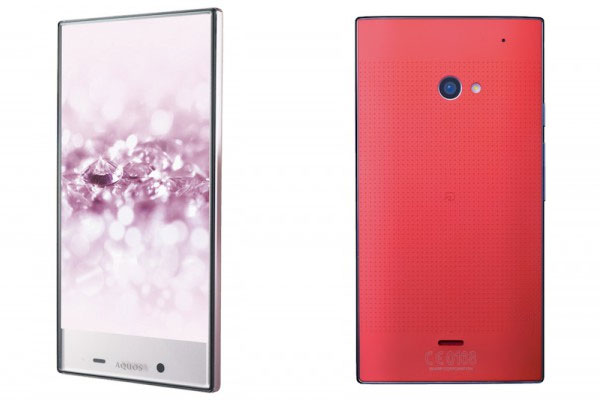 For a $150 Android phone, the actual “phone” part of it was very mediocre, but man, that 720p display looked mighty bright and fine with virtually nothing around it on three of its sides. The chamfer along the plastic display certainly helped with the experience of staring into the frontier and the chin was certainly reasonable (at least in retrospect) to store its selfie camera, proximity sensor and whatever else was inside. That said, Sharp could have at least done with a little glitter or texturing or something to make it not look so vast and expansive.

Since then, we’ve taken a bashing to notches with advanced depth-sensing cameras and we’ve questioned every single opportunity a chin could have been displaced, but wasn’t. And with displays being one of the first things any consumer looks at when approaching a new phone, it makes sense to pour on the scrutiny especially as “screen time” becomes imperative to everyday life. There have been feature innovations that have served to allow for lesser and lesser bezels on newer, sleeker, glossier slabs ranging from OLED displays and in-display fingerprint sensors to tissue vibration speakers and a ton of moving parts to make a hidden camera appear — these may be noble pursuits for many of us. 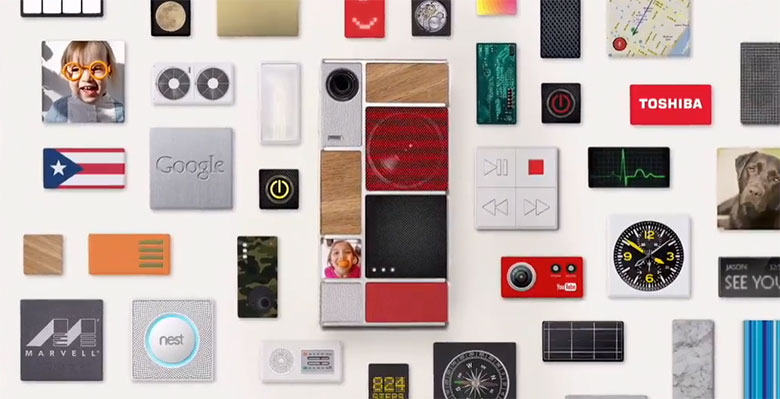 But for the more adventurous types who’d wish that smartphones weren’t all about screens and social media, we look to the misadventures of Project Ara, which aimed for an easy-to-use modular smartphone design and ended in demise. Perhaps the mission of bezel reduction would come with time, but maybe the goal of easily replaceable parts and increased recycling could have come first? What if we could plug in certain hardware keys to participate in unique schemes?

What about James Jannard and his RED Hydrogen One: a cinematographer’s mobile phone with the potentials of shooting holographic footage? Or, for the sake of other media, a theoretical phone for DJs with highly specialized haptics and software to chop up mixtapes and live mixes? 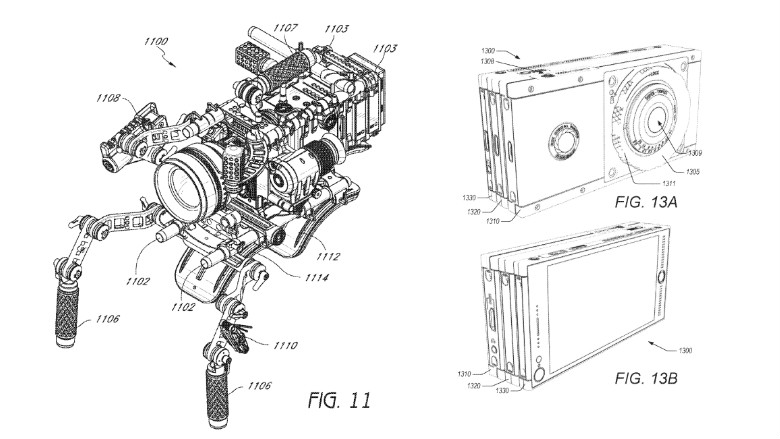 I’m asking too many questions here, but did bezels have anything to do with these chains of innovation? I’ll take a wild guess and say ‘no.’ Perhaps these days there are few ideas in mobile tech worth chasing after that don’t revolve around getting ourselves to “bezel zero.” I personally think this whole conversation around extra-tall edge-to-edge displays to be excruciatingly tired.

All I really ask is if you read another article I’ve probably written picking out how thick this chin, that notch or them bezels are, take a step back and give a think on what else you would’ve wanted to see by now on a smartphone and whether it’s worth the price we pay to settle for what R&D departments are pushing now.

Thanks for reading this Pocket Nightcap editorial! Share your thoughts or ideas on other Nightcap topics in the comments below or with the hashtag #PNightcap on Twitter.

The Samsung Galaxy S20 Lite was recently seen at Geekbench, and the listing reveals some of the device’s internals