The truth is that we all make compromises in some way to achieve the goals we want to attain. For the latest generation of MacBook Pro models? Well…

Admittedly, I had taken an actual nightcap before writing this one. It was a Samuel Smith Oatmeal Stout. Hopefully your hangover will be done with by the time you’re reading this.

Remember, this is a new editorial series I’m posting and I would love your feedback. #PNightcap on Twitter, if you don’t mind.

So, Apple had a bad week. It went from an announcement high to revelation after revelation of debasement. Nothing much changed in the design of the MacBook Pro, but we saw options for new, chunkier 8th-generation Intel Core processors with the 15-inch model going up to that mean and green six-core i9 powerhouse. Meanwhile, even the Touch Bar-equipped 13-inchers got quad-core i7 units. All of them are encased in thin, thin bodies for the professionals who like to toss their laptops around like frisbees. Alright, cheap shot.

First came the news that Apple begrudgingly kept hidden from us: the “quieter” keyboard with its hair-trigger Butterfly switches are now being protected by a silicone membrane to block out any particulates that can knock out an entire keyboard — we’ve talked about how many people have complained about that happening to them. While press relations told The Verge that the new design was not specifically meant to address the outcries of broken Mac owners, leaked internal documents specifically define the purpose of the membrane as “to prevent debris from entering the butterfly mechanism.”

That said, if anything compromises that thin, malleable piece of silicone, the whole keyboard unit will still be subject to replacement. Apple needs to work on that.

But credit to the multinational corporation worth nearly $1 trillion for addressing this problem at the extremely basic level. Too bad it can’t market around its mistakes properly. Maybe it should try acknowledging the failure next time in an effort to show that you’re listening to the valid concerns of your valuable customers.

Alright, that was that. Then came this.

One of our favorite Canadian techies, Dave Lee, went at the terrible thermal envelope that is the MacBook Pro. When it comes to handling professional tasks in CAD and video editing, rendering processes were crippled to keep temperatures below a pretty hot 50°C. Lee even took the book to a freezer to give it a fighting chance, but even then, it was still managing well below its advertised speed.

A lot of stuff people do on camera in a well-thought and planned out manner is meant to get views and ad revenue. The freezer stunt is a small fish in a big pond.

Here’s what cuts the deck here: Dave Lee uses Adobe Premiere for his video-editing workflow while many others use Final Cut Pro — something that has become increasingly apparent with a lot of projects using the same stock effects, but that’s beside me — and with Apple’s native video editor, the Core i9 provides a massive tailwind with little toll. Further analyst and user thoughts as compiled Computerworld vouch for the new Pros while The Verge has verified with Cinebench that its program has yet to properly support the latest processors.

Some critics have called out Intel for not working with Apple on all potential cooling options. I don’t buy it — at the end of the day, Intel supplies its chips to everyone who wants them and, in this capacity, it doesn’t really have a special relationship with Apple. Also, Apple recently ruled out including Intel’s iPhone modems in its 2020 models and has been reportedly working on cutting Intel away from Mac processors altogether by that year. 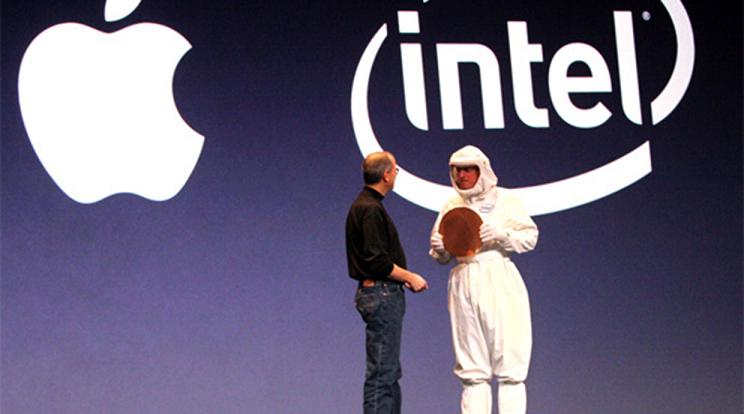 Apple is on its own once the chips and every other part it can’t control arrive at its factories. It has to do its own due diligence on thermal mitigation to make sure that its products last as long as a quality laptop should be lasting. No meltdowns before the user breaks down over a few too many missed deadlines, right?

Putting aside what other people think, I’ll say this: if you enjoy using macOS in general and would do everything in your power to support your own professional needs such as getting an external GPU and the 238 other adapters you’ll need, which many professional designers and editors do, you’re probably going to be willing to pick up a cooling mat and find the right conditions to do your work in. You’ll be your best self in spite of obstacles and it doesn’t matter how much money it takes to get there, you’ll be fine.

However, you should always be open to efficiency, to alternatives, to data, to avoiding scenarios where hotfixing some bug or crash every other hour slows you down and to… wait for it… change. That is why there are forums out on the internet to discuss this kind of thing and that’s why we fuddy-duddies write down opinions and post them to the web. 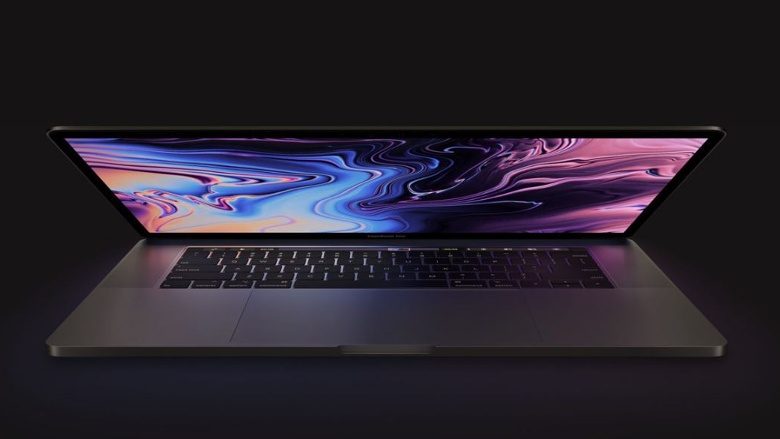