How Google killed its Play Music app for me

Google Play Music was a novel way of playing back your personal music collection from your CDs and tracks you’d bought from the cloud. Now it’s dead to me.
Published 20 July 2015, 18:42 EDT

Back when Google first introduced its Play Music All Access service, with unlimited “radio stations”, I signed up, eager to try it out. After taxes the service cost me US$8.51/month – the same as my Netflix subscription. I quickly found that I didn’t listen to music as much as I thought I did, and cancelled the service, pocketing the money to spend on other things. 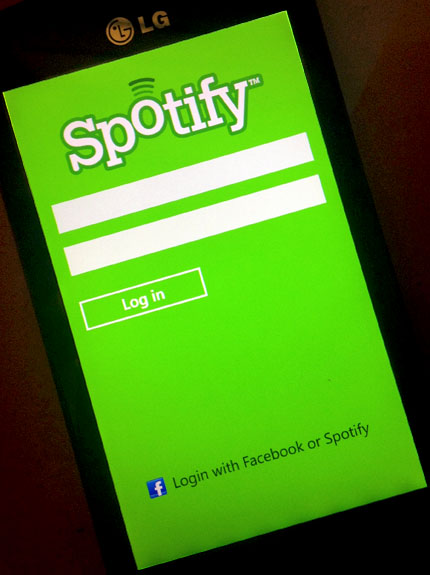 Friends and co-workers swore by various streaming services like Spotify, Pandora, Songr, Rdio, SoundCloud, and others, but I didn’t like gobbling up my data to play my music (even though T-Mobile later made all that free).

Over the years I’ve amassed quite a collection of CDs – about 60GB worth (ripped at at 320Kbps). It’s not all “top-40” stuff, it’s imports, singles, and artists that don’t get much airtime on the radio.  Google Play Music was awesome – in the beginning. It let me upload my music collection to the “Google Cloud” and play it back on my phone whenever I wanted. It was even smart enough to make playlists out of my own music for me, and with a simple tap of a push-pin, the app would automatically cache those songs to my phone for playback without the necessity of a data connection (cellular or WiFi).

Then, all that changed.

I don’t know if Google thought more people would buy the All Access “unlimited radio” plan than actually did, or if the costs of storing and streaming all that music began to add up. Regardless, Google decided to do what all the other streaming players were doing: monetizing with ads.

I don’t mind ads, I really don’t. My websites all include apps to help offset the hosting costs. Sites like Pocketnow run ads to pay the staff and the bills so you can get all this awesome content. Ads aren’t a bad thing… until they ruin your music player.

Overnight I couldn’t play my music anymore. It was “gone”, replaced by the new genres and moods on the default “Listen Now” page. If I wanted to play music, I had to both listen to and look at ads in my stream.

That’s right about when the app started deleting store music off people’s sdcards without warning.

Google “fixed” that bug, and my music wasn’t really “gone”, it was just hidden behind another menu: “My Library”. Now, however, I’m nagged prompted to “Subscribe to play any song or album” at the top of every playlist, right next to the “Play” button. You know, right where it gets accidentally tapped when you’re just trying to play your songs. The songs that you already own.

I’m not against streaming music. I’m not against ads. I did, however, invest a ton of my hard-earned time and money to track down and purchase the albums that I like, and for my music collection to become a second-class citizen to Google’s own ad-monetized library is frustrating.

To add insult to injury, I don’t have an sdcard slot in my Nexus 6 and Google hasn’t opened the Play Music service up to allow third-party apps to play music from your cloud collection. Rather than giving you the tools you need to consume your purchases your way, with these recent moves Google seems to be telling you how you can and can’t use the contents of your library.

How very “Apple” of you, Google – you’ve just killed your Play Music app for me.

It was the first quarter in nine years that a brand other than Apple or Samsung has led the global market.