This new Pixel Stand will be one more in the Made By Google product lineup, and it would provide wireless charging for the Google Pixel 3
Published 26 September 2018, 11:37 EDTUpdated 06 April 2021, 09:05 EDT

The new Google Pixel 3 is going to be presented on October 9th and apparently, it won’t come alone. We have started to see leaked images of what appears to be a new accessory, a Pixel Stand. This accessory could also give us hints of one of the new features of the upcoming Pixel devices.

A new press render of the Pixel Stand has surfaced thanks to MySmartPrice. These renders allow us to take a look at it from the back and it gives us an idea of how the phone is going to be placed leaning up against the charging portion. We also see where it’s going to be connected from with what appears to be a USB-C charging cable. The most important thing is what we see in the FCC’s testing database that confirms that this Pixel Stand is a wireless charger. We’re still not certain if it will have other functions, but at least we can hope for wireless charging in the Google Pixel 3 and Pixel 3 XL. 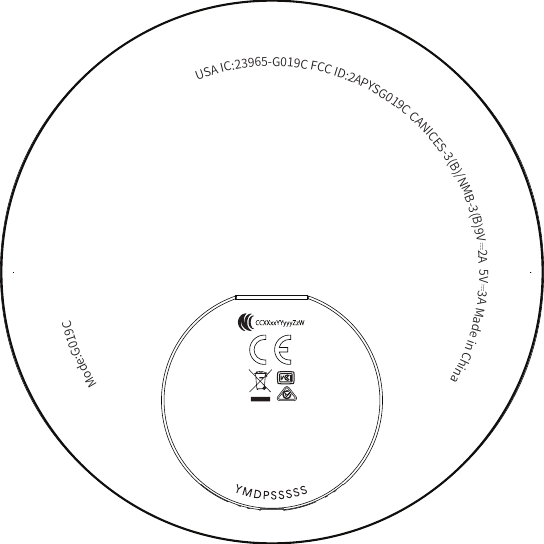 Aside from experimenting with a new stabilization tech, Samsung is reportedly in talks with Olympus for a potential collaboration.