How to give your Android phone the Pixel experience

Most manufacturers install their own skinned versions of Android with custom launchers and apps. But since Android is an open platform, it’s actually quite easy to get Google’s apps installed and working on non-Pixel devices, and getting the Pixel experience.
Published 17 May 2018, 05:47 EDT

The beauty of Android is that we all have the choice of buying a phone that fits our style and budget. It doesn’t matter if you have $150 or $900, there are plenty of smartphone options for every budget. The problem is that most devices don’t have the best software experience. Most manufacturers install their own skinned versions of Android with custom launchers and apps. Some of them are good, but many are inferior to what Google releases with stock Android or what ships on Google’s Pixel devices. But since Android is an open platform, it’s actually quite easy to get Google’s apps installed and working on non-Pixel devices.

Installing the Rootless Pixel Launcher is quickest and easiest way to make your Android device look and feel like a Pixel smartphone. It’s based on AOSP 8.1 launcher 3 and includes all the features from the official Pixel 2 launcher, including the Google Now panel, at-a-glance widgets, animations, light and dark themes based on your wallpaper and more. But it also includes support for custom icon packs – a feature the official Pixel 2 launcher doesn’t have. The launcher will even hide all your icon pack shortcuts in the app drawer so that they don’t clutter things up. 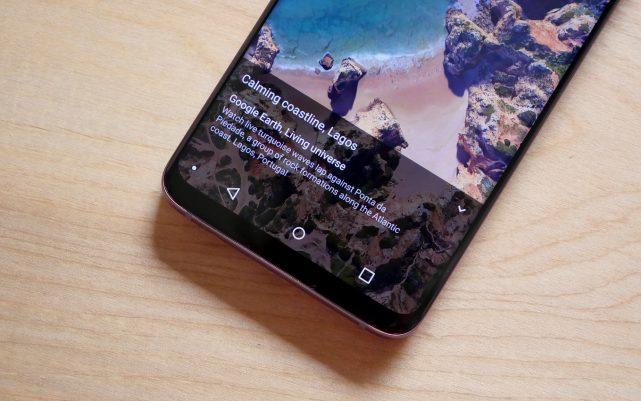 Once you have the launcher installed, you can take things one step further by installing the Pixel 2’s Live Wallpapers. The Pixel 2 ships with a handful of Live Wallpapers which Google created with Google Earth. These wallpapers show scenes like waves crashing on a beach, a hot air balloon crossing over a desert, a car driving by on a lonely mountain road or the earth spinning based on the time of day with live cloud coverage provided by weather.com. 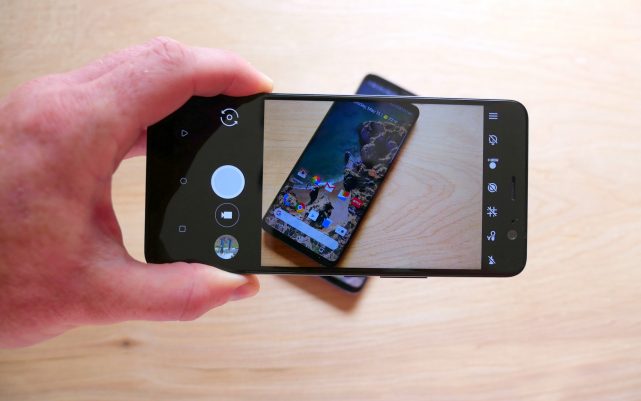 Now that your phone’s launcher looks like the Pixel’s, let’s turn our attention to the camera. The Pixel 2 was regarded as the best smartphone camera of 2017 thanks to its sensor and OIS module, but the software played an important role as well. Thanks to the work of more than a dozen developers, you can now install the Pixel 2’s camera app on most smartphones running a newer Qualcomm Snapdragon processor. If the camera app does work on your device, you can expect improved photos when compared to your phone’s stock camera app, plus you’ll also be able to take portrait-style photos with a blurred background just like you can on the Pixel 2.

The Pixel 2 camera port isn’t perfect and the experience isn’t consistent across devices. Make sure you find the right one for your specific device and be sure to give the developers feedback whenever you run into issues. This will help improve things going forward, for you and everyone else. 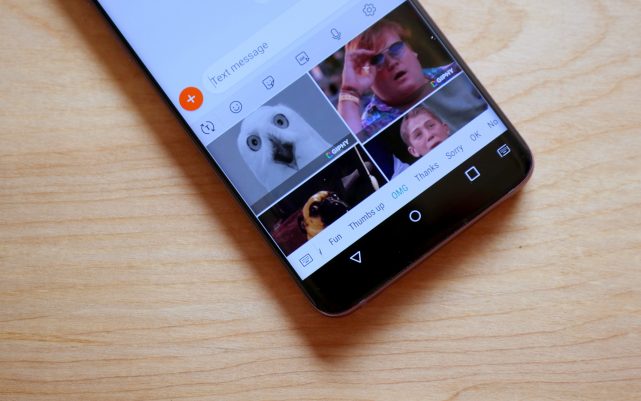 With the rise of WhatsApp, Facebook Messenger, Signal and Telegram, sending SMS and MMS messages can feel a bit antiquated. That being said, most of us still send SMS messages since all of our contacts use a different messaging platform. Android Messages is the default SMS messaging app on the Pixel 2 is probably one of the best SMS apps for Android. While the other apps we’ve looked at so far require you to side-load them onto your device, Android Messages is available directly through Google Play. Once it’s installed, you’ll wonder how you ever lived without it.

If you have any other app recommendations which will give an Android phone a Pixel experience, feel free to share them in the comments below.

Samsung may still be the company to provide Apple with the most OLED panels with almost 80%, while the rest may be supplied by LG and BOE
YouTube 1.8M
Facebook 569K
Twitter 196K
Instagram 133K
RSS