Google Pixel 3a and Pixel 3a XL officially announced

Probably the most leaked Google devices after last year’s Pixel 3 and Pixel 3 XL are their respective budget versions, the Pixel 3a and the Pixel 3a XL, which were officially announced by Google today, as the reports suggested. Most of the leaks and reports we’ve seen and heard about the devices were accurate but now we have an official confirmation.

Both phones are available in three color options: Just Black, Clearly White, and Purple-ish, and are made out of polycarbonate. Aside from their physical dimensions, screen sizes, and battery ratings, they both share the same internal specifications. The Pixel 3a packs a 5.6-inch FHD+ gOLED display with 2220 x 1080 resolution at 18.5:9 aspect ratio, while the Pixel 3a XL takes it up to 6-inches and 2160 x 1080 pixel resolution, at 18:9 aspect ratio. The smaller device has a 3,000mAh battery and weighs 147gr., while the XL is powered by a 3,700mAh battery and weighs 167gr. 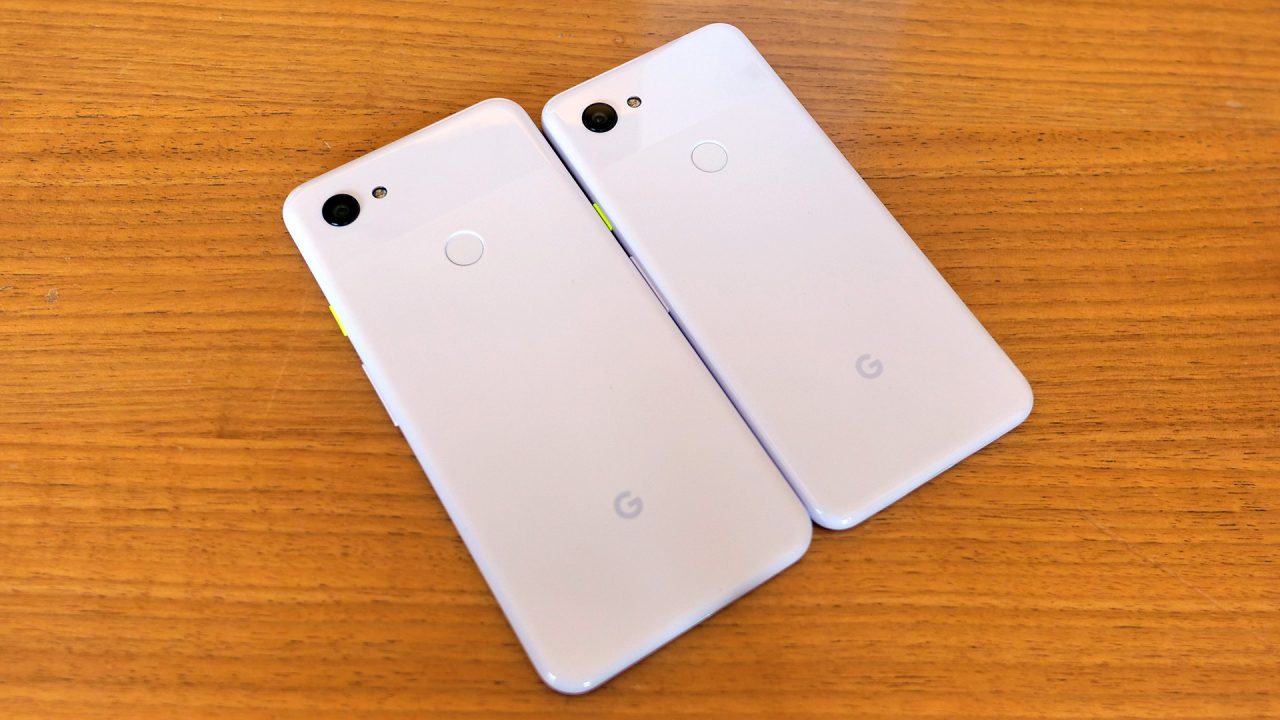 Both devices feature USB-C ports and 18W adapters for fast-charging, as well as 3.5mm headphone jack ports. The usual suspects include Wi-Fi 802.11 a/b/g/n/ac, Bluetooth 5.0, NFC, back-mounted fingerprint sensors, and all the other bells and whistles.

The Pixel 3a will set you back $399, as being the cheapest among the phones in the Pixel 3 expanded family. By contrast, the Pixel 3a XL will cost $80 more, at $479, with the only difference being a larger screen size and battery.

The two budget Pixel phones will be available on Verizon, Sprint, T-Mobile and US Cellular. If you want to pull the trigger, you can order yours starting today either from your carrier or from Google.

It is said to go official in early April or March end.

There is no word on pricing yet.