We focus on tech performance when talking about smartphones, but what makes phone call quality better? Let’s look at future voice call improvements!
Published 16 May 2016, 17:11 EDTUpdated 30 May 2016, 00:31 EDT

Our smart “phones” are increasingly inaccurately described as “phones”. Every day, billions of people pocket tiny little super computers which are capable of incredible communication and multimedia activities. Voice calls are only one small part of why we buy smartphones, but when you do fire up a call, you want it to sound good. What affects call quality? Will it improve soon?

The first place to look at audio quality is the device in your pocket. Over many years of evolution and refinement, modern smartphones now routinely include high quality microphones and respectable speakers. 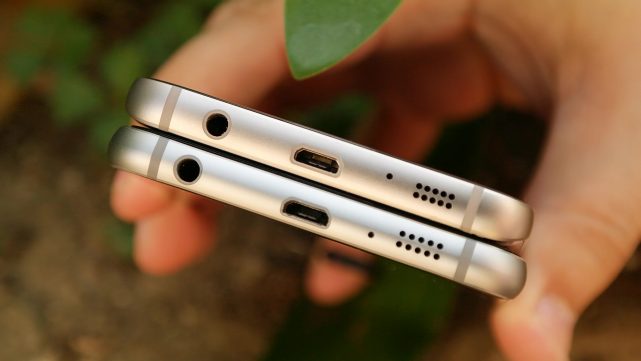 The earpiece we listen to is usually low power, and often has to be covered in materials to improve durability and water resistance. That means call location is important, as the more noise you have to compete against, the more difficult it will be to hear the person you’re speaking with. HTC uses the top mounted front speaker to give calls a bit more punch, and Kyocera has used tissue conduction vibrating screens on some models of phones to improve calls in noisy environments.

Even in challenging locations, the audio you send from your phone often benefits from the multiple microphones built into your phone. Hardware which also improves video recording pulls double duty by sampling noise in your environment, and using that sampling to reduce the background noise which is sent to the folks you’re talking to.

In addition to audio capture and playback, your gadget needs to be able to send and receive that information. The hand off requires high quality radios and antennas which can cut through the insane amount of “noise” out there, and connect to your carrier’s network. Those wireless signals also have to be properly filtered locally from WiFi and Bluetooth. 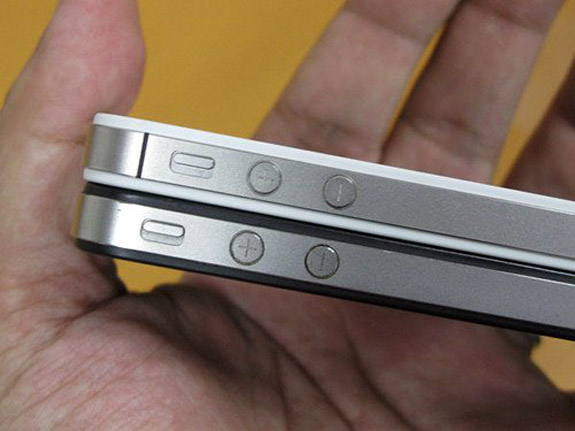 Antenna design also plays a key role in how your phone connects. We all remember the issues which plagued the iPhone 4, being able to bridge those antenna bands, and reduce connection quality. Motorola and Nokia developed excellent reputations for their phone’s respective networking equipment, but recently many manufacturers have improved antenna and radio performance while balancing that performance against using fancy build materials.

We can build phones with incredible hardware, but your calls will only be as good as the network supporting your device. Call quality was a major talking point for carriers in the early days of mobile phone advertising, but we’re currently living in a data first world. The improvements we hear about most are focused on infrastructure and bandwidth for the next generation of video and cloud services. 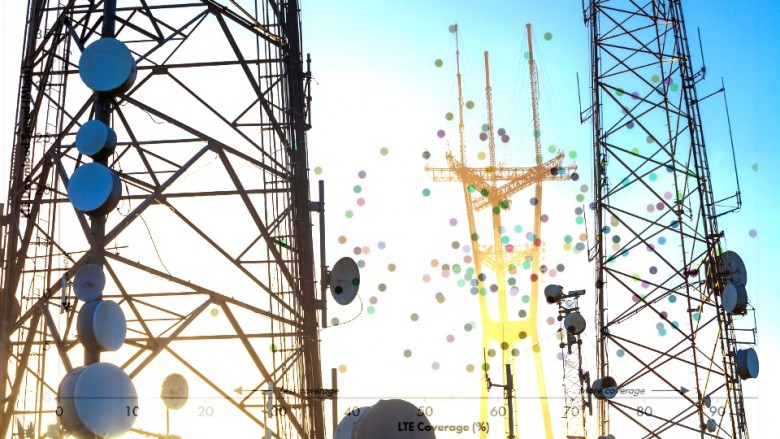 LTE stands for Long Term Evolution and this standard is focused on improving data speeds over time. For most folks, when you fire up a phone call, you’ll see your phone drop down to some kind of 3G or 3.5G connection.

It’s actually kind of amazing when you think about how voice calls work on mobile devices. You create sound with your mouth, which a microphone converts into an electrical signal, which is then converted into radio waves that are picked up by a tower. The tower sends that information to the tower nearest your call recipient, which is then broadcast as radio waves, picked up by the receiving phone, and then converted BACK into audio which can be heard by the human ear. That this all happens quickly enough to engage in a real time conversation is incredible. 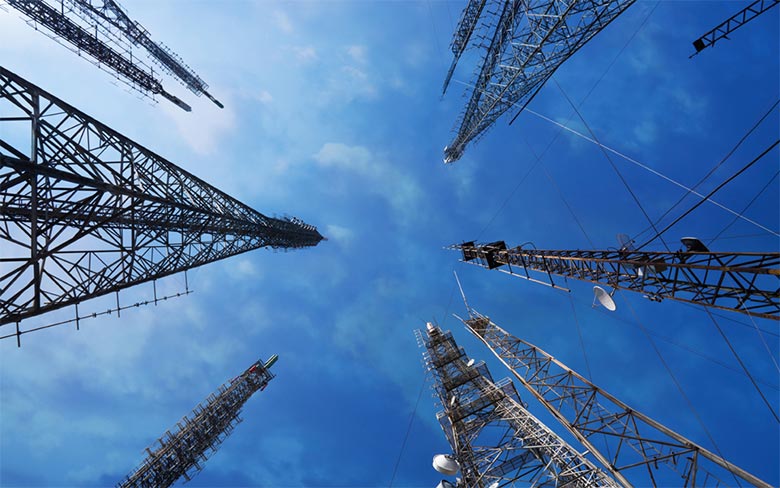 One aspect which improves your carrier’s performance is the frequency your network connects to your device. A cell network is built on a variety of signals. If you look at a carrier breakdown, you’ll often see a handful of bands at different frequencies. The lower a frequency is, the better that band can penetrate walls and buildings. Years ago, we saw a flurry of activity surrounding the analog TV “airwaves” being auctioned off. This 700MHz collection of frequencies was really good at sending broadcasts to analog TVs, and it’s proven valuable for our phones too. Though, as mentioned above, those improvements have largely benefited data connectivity. That brings us to the next step…

We’re not going to see carriers improve the traditional infrastructure for calling. In fact we’ll likely see 2G networks start to disappear over the next couple years. That doesn’t mean we can’t improve call quality moving forward while spending the bulk of our resources on improving data service. 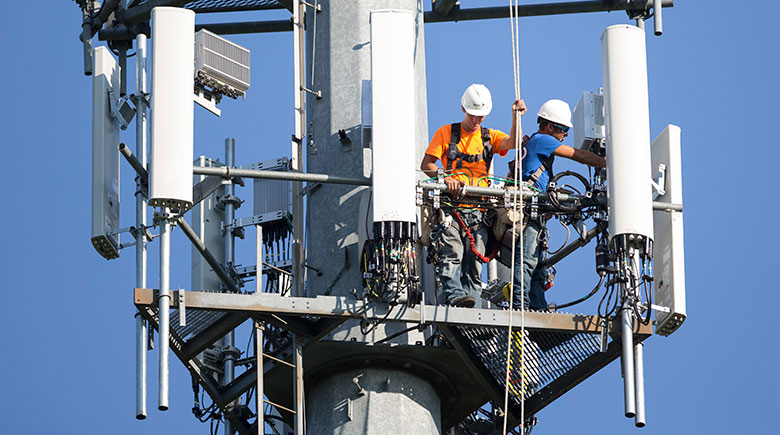 Adding one step to the above description of a voice call is the key to offering a higher quality audio experience. If our phones convert audio to data, like taking a Skype call on your PC, then LTE improvements directly benefit our ability to improve calls. That’s the general plan for VoLTE services coming to most major cell phone carriers. VoLTE literally stands for “Voice over LTE”, which tells us exactly how it will work, and it’s a separate system than the old “circuit switch” network we currently use.

Built directly into recent LTE specifications is a dedicated system for sending voice data. This provides nearly three times the audio bandwidth over 3G based calling. By incorporating this system directly into the LTE standard, VoLTE also frees up bandwidth by optimizing voice data more efficiently over using traditional VOIP apps over LTE.

This system will work in conjunction with Wideband Audio, also known as “HD Voice”. Right now our phones send a very limited range of audio. Most low frequency and high frequency information is cut out at the source before transmission. HD Voice will enable real time calls that contain the full range of audio information we would expect when listening to music.

Carriers are starting to roll out VoLTE and HD Voice for subscribers, though early implementations here in the United States are still network dependent. Full interoperability between carriers is expected soon. 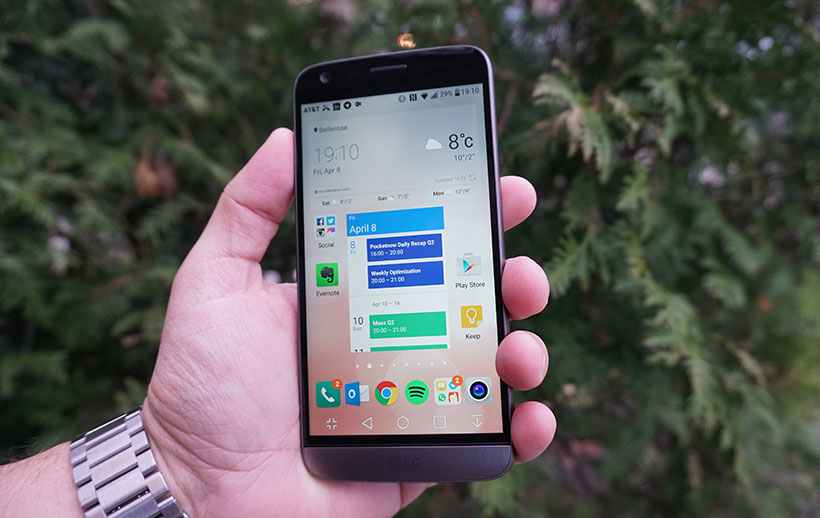 We don’t focus on call quality in reviews as often as we used to. Smartphones are such complex devices, and sometimes we just take “good” call quality for granted when talking about flagship devices. In part, that discussion has plateaued because there’s only so far manufacturers can take the hardware on our phones. As LTE rolls out for more areas, and first world markets start investing in 5G connectivity, those of us who still use our “phones” as phones will have some serious improvements to look forward to.

Benefit from the number of offers available!