The once far-fetched Pepsi Phone is indeed real and official, heading to Chinese stores as soon as its crowdfunding campaign comes to a happy ending.
Published 19 November 2015, 07:44 ESTUpdated 02 April 2021, 09:10 EDT

If there’s one multinational food, snack and beverage corporation in the world you’d think doesn’t need financial contributions from fans to take a gamble outside its typical area of activity, that’s PepsiCo. For crying out loud, the New York-based soda specialist posted higher revenue numbers than arch-rival Coca-Cola in 2014, at a whopping $66 billion, employing 270,000 people, and holding on to total assets of around $70B.

Even so, the oft-rumored P1 phone marks the company’s debut in a hazardous, competitive and prospectively profitable business, and first things first, Pepsi wants to make sure it has the support of the masses.

Enter a fairly modest crowdfunding campaign on Kickstarter’s Chinese equivalent, set to run until December 3, and targeting at least 3 million Yuan, or roughly $470K. Within hours of Pepsi Phone’s introduction to JD Finance, the 5.5-incher already raised close to CNY 600,000, which converts to $90,000+.

You have to figure therefore the project’s materialization will be a mere formality, so before long, you won’t find Pepsi-branded products only in store fridges. Speaking of, we should stress the beverage giant didn’t take care of actual device manufacturing itself, simply supervising the work of Shenzhen Scooby Communication Equipment, and slapping a famous logo on the metallic Android slab. 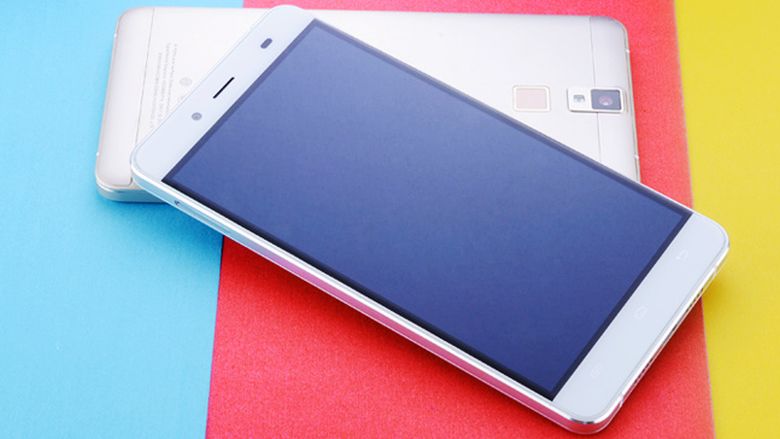 The surprisingly good-looking mid-ranger runs a custom version of Android 5.1, sports Full HD screen resolution, and packs octa-core MediaTek MT6792 power, as well as 2GB RAM, and 3,000 mAh battery juice. The 13 and 5MP cameras aren’t too bad for the low price, and there’s also a fingerprint scanner positioned under the main photographic unit. Clearly, there was no need for a money-raising stunt.

Source: JD
Via: G for Games

Realme might not be a widely known company in the west, but…

An official video was posted on Samsung’s YouTube channel that teases some upcoming products, including the Galaxy Watch 4 Classic and Galaxy Z Fold 3.