The penta-lens Nokia that’s been rumored and partially leaked is back in a real-life photo showing off all five of its cameras
Published 07 September 2018, 01:00 EDT

What appeared to be a render of a Nokia-branded phone with five cameras popped up yesterday. If it weren’t for a February rumor talking about exactly that, a penta-lens Nokia, we would have probably dismissed it at this point. The plot thickens as we’re now being treated to a photo of a real-life device. The resemblance with yesterday’s leak is shocking. However, we still can’t say for certain whether this is the real deal or not.

Five cameras, a flash, and a sensor of some sort can be spotted on the back of this Nokia. The ZEISS branding is clearly visible, as the company got back in Nokia’s corner a little over a year ago.

Identified as the TA-1094, it is still not clear whether this penta-lens Nokia might end up becoming the Nokia 9 or Nokia 10. Reports claim that the five ZEISS-certified cameras on the back have clear individual roles. There will apparently be one for telephoto, black and white, color, and blur, in addition to multi-lens pixel synthesis capabilities.

HMD recently became the owner of the PureView brand inherited by Microsoft after the Nokia acquisition. It is unclear whether or how it will be used on Nokia phones. Just an unclear as the purpose of this device, but we’ll have to do it with this leak until we know more. 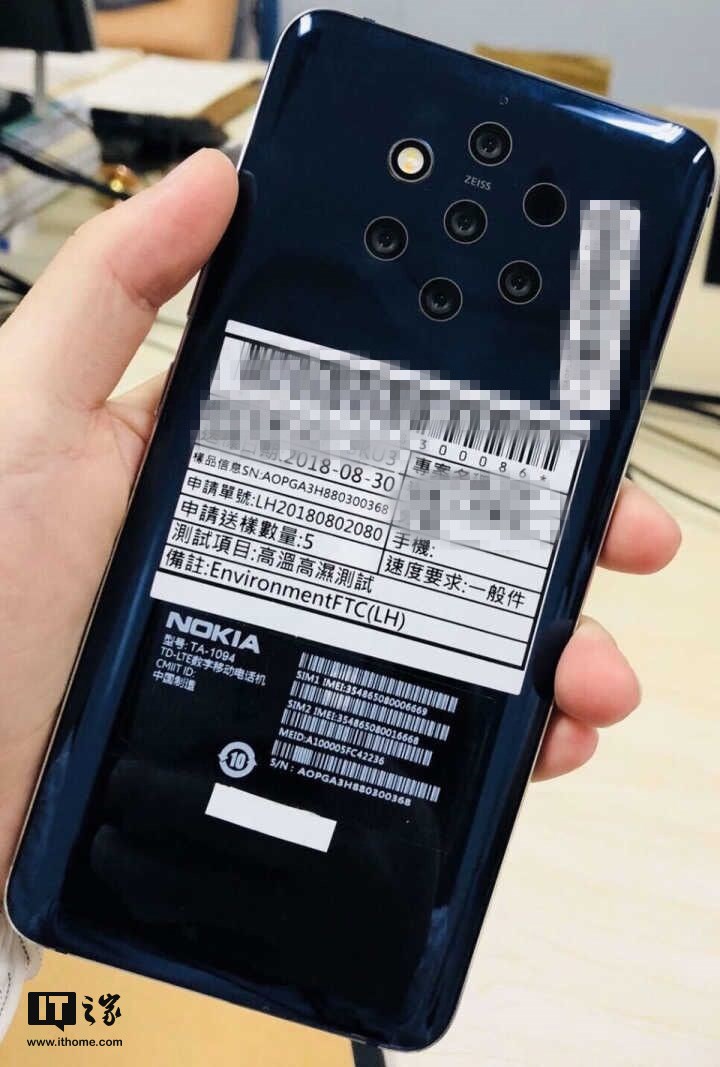 WhatsApp is working to let you use the same account on four different devices.

Vivo has filed trademark applications for “iQOO PAD” and “iQOOBOOK."